Simona Halep reveals her new schedule during the lockdown - UBITENNIS 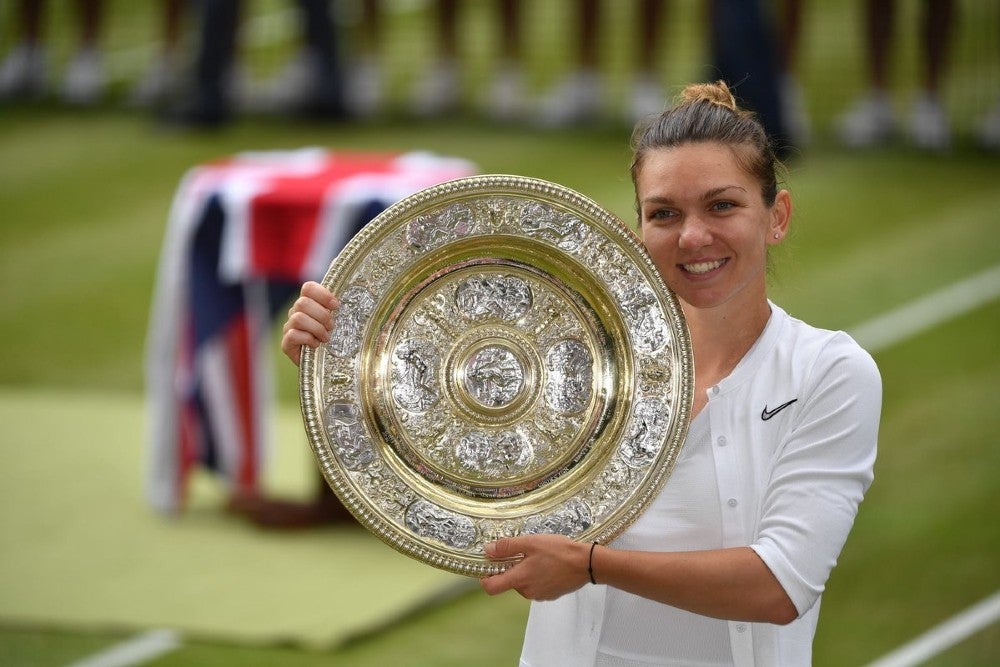 Last year’s Wimbledon champion Simona Halep revealed her new schedule during the lockdown caused by the coronavirus pandemic in an interview with Garantat show. Her daily activities have changed a lot during this tough period.

“I am in my apartment in Bucharest. I sleep pretty much something I could not do in the past because I have always had a schedule. I admit that I go to bed a little later, around 11-12 PM, but I sleep until 10, 10.30. In the past I wasn’t sleeping past 8.30-9, but not because I couldn’t. Mentally, knowing that I had a program for the day, I was waking up without an alarm. Now I can sleep without an alarm because I know I know that I can make my own schedule”, said Halep.

Halep has found a place where she can do some physical activity to keep her fitness during this long period without tournaments.

“I eat a late breakfast around 11 and, after that, I get outdoors across the complex. I go running because that is my job and I need to keep fit. After that, I do my body exercises: abs, back, legs, everything I can inside the house. I run around 20-25 minutes, but progressively I want to run for one hour in one go. I don’t usually run too much, but this is the only way I can keep my fitness up. In the house I do push-ups, crunches, back exercises –  because I have spinal problems, herniated discs – squats, lunges, exactly what I did when I was a child. I also read a lot and watch movies”.

Halep had withdrawn from Indian Wells due to a persistent foot injury and was preparing for the Miami Open when she learned that the Florida tournament had been cancelled.

“I could not play Indian Wells because I was injured, but I was sad to hear the news that everything was going to be cancelled because of the situation. The players struggle. We miss the tour. I miss the players and everyone who participates in all the tournaments. I have been at home since February and I have never been home for so long. It’s a different life”.

This year Halep lost to Aryna Sabalenka in Adelaide and reached the semifinals at the Australian Open, where she lost to eventual finalist Garbine Muguruza. The Romanian player won the 20th title of her career in Dubai beating Elena Rybakina in the final.

The Women’s Rogers Cup Is Off, But What About The Men’s?