Ivan Ljubicic: "Probably players with more experience will be able to better manage the return to the field" - UBITENNIS 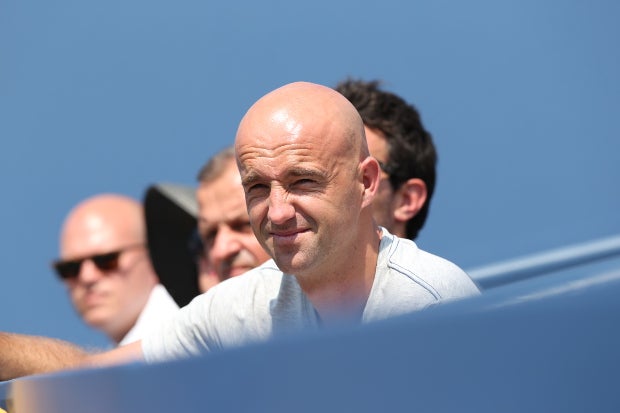 Former world number 3 and Indian Wells champion Ivan Ljubicic talked about Roger Federer and the future of the Swiss tennis legend, who is currently recovering from his knee surgery.

“Roger is recovering, he is doing rehabilitation after the surgery. For us it does not change much, with everything the bad luck that we had with this situation. The program is the same even if there was virus. We have not talked yet about 2021. Time certainly does not stop and he will be 40 next year, but he has not hinted about a possible retirement. Federer had undergone knee surgery in late February and had planned to miss the season until the grass court season prior to the tennis tour shutting down”, said Ljubicic to Italian Sports channel Sky Sport

Ljubicic hopes that the tennis season will resume as soon as players will be able to travel around the world again, but that it remains to be seen when we will be able to watch tennis matches again.

“The governments of the various countries will tell us when we will be able to travel around the world again. Probably those with more experience will be able to better manage the return to the field, but in reality we do not know what will again. The players like playing continuosly and the results in Australia, often with many surprises after a month of stop, prove it every year”, said Ljubicic.

Federer recently proposed the idea of a merger between the ATP and the WTA. Ljubicic agrees with Federer’s proposal, but he thinks that it will take time before

“I would like to see a single body that leads tennis. A product put together can have a value that is more than double the current one. We also think of television networks which could buy the rights for all the men’s and women’s Slams and Masters. At that point it would be very interesting and also the value would be greater than in single tournaments. The idea is certainly good, even if to achieve it there will still be a long way to go”.