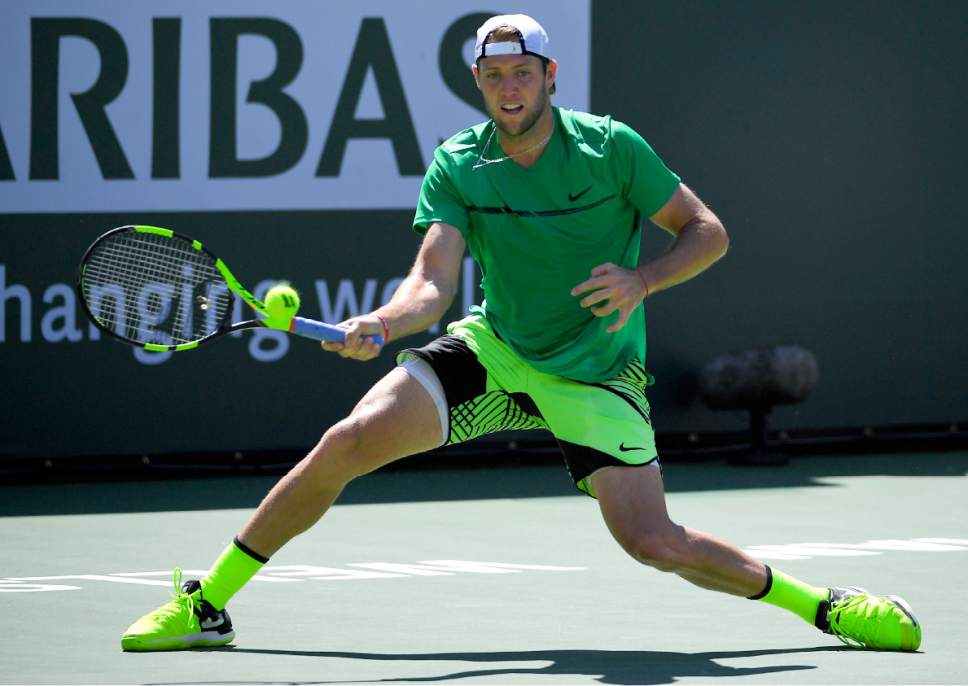 Wild-Cards for the 2020 Indian Wells Master 1000 have been awarded to nine American players.

The BNP Paribas Open will be held from the 9th to the 22nd of March at the Indian Wells Tennis Garden. Five American players have received the main draw Wild-Cards: they are the Australian Open quarterfinalist Tennys Sandgren, the former top-ten Jack Sock, the 18 year-old Brandon Nakashima and the Californian hopes Marcos Giron and Mitchell Krueger.

Sock, Nakashima and Krueger are currently in the semifinals of the Oracle Indian Wells Challenger, which is played in the same venue, while Giron has reached the quarterfinals.

For the qualifying draw, the Wild-Cards have been given to the Spanish 16 year-old Carlos Alcaraz, the winner of the pre-qualifying tournament Govind Nanda, the NCAA men’s singles 2017 champion Thai-Son Kwiatkowski and the American young guns Jeffrey John Wolf and Michael Mmoh. Japan’s Tatsuma Ito, Belgium’s Kimmer Coppejans and Italy’s Lorenzo Giustino will get in as well, as alternates.

Two Wild-Cards for the doubles draw have been awarded to Serbia’s Novak Djokovic, who will play alongside Viktor Troicki, and Spain’s Rafael Nadal, who is willing to partner Marc Lopez. The entry list includes the best pairs in the world, like Juan Sebastian Cabal and Robert Farah, Rajeev Ram and Joe Salisbury, Pierre-Hugues Herbert and Nicolas Mahut, and the Bryan brothers. Alexander Zverev (with Stan Wawrinka), Dominic Thiem (with Grigor Dimitrov) and Fabio Fognini (with Felix Auger-Aliassime) have committed to play as well.