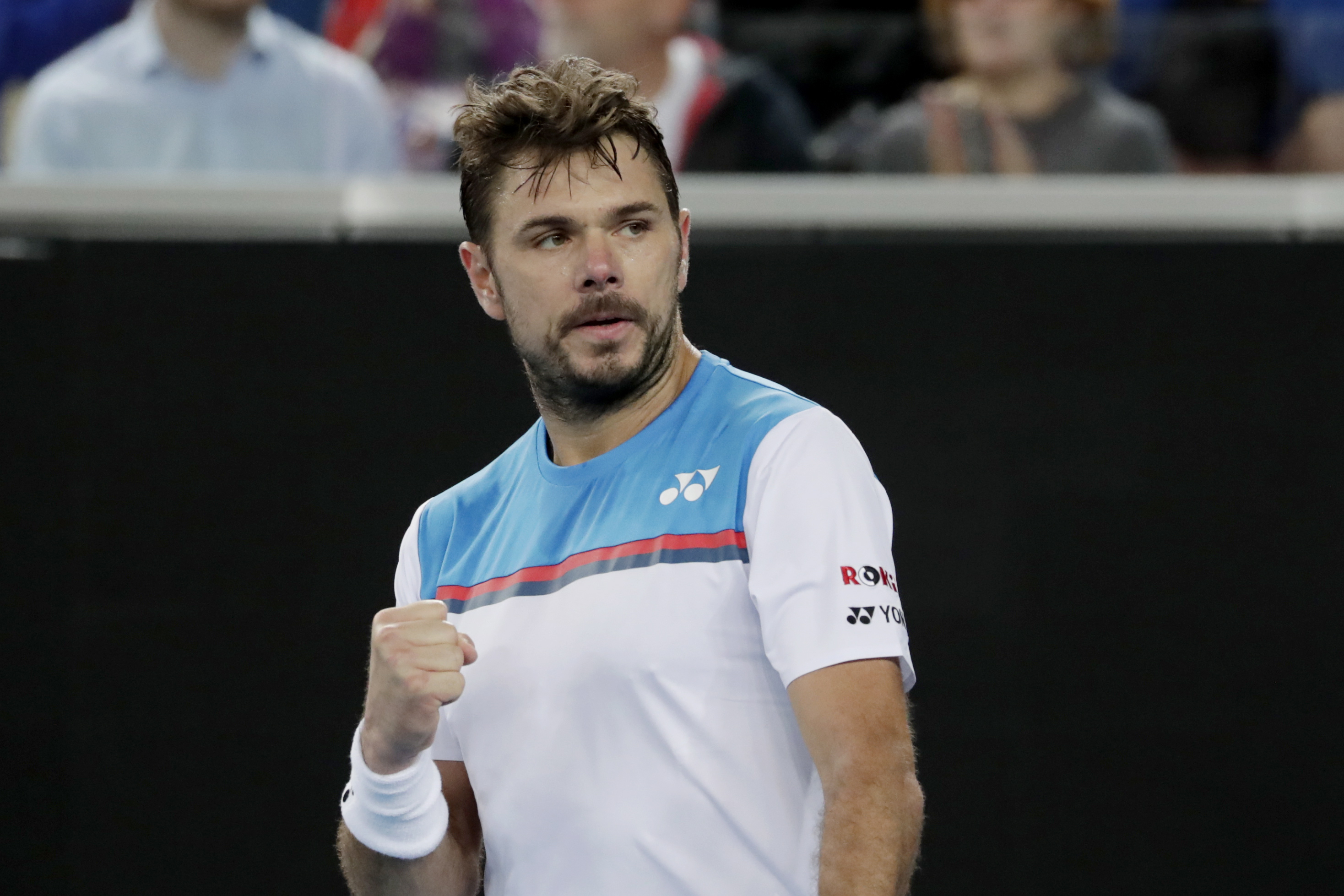 Stan Wawrinka urged people to stay at home during the coronavirus pandemic. The ATP has extended the Tour suspension until 7th June 2020.

Wawrinka shared updates on the coronavirus outbreak during an interview to Swiss television RTS 1.

“It is important to stay at home. The important thing is health”, said Wawrinka.

There is a growing concern that more tournaments could be suspended in the coming weeks.

“I talk about the situation with some friends from the Tour. We know it will last a long time and the hardest part is not knowing when it’s going to start again. I am trying to keep myself in shape”, said Wawrinka.

Albert Costa: “I can’t wait to see the action in Group F that brings together Germany, Austria and Serbia in Davis Cup Finals”

US Open To Change Surface For The First Time Since 1978