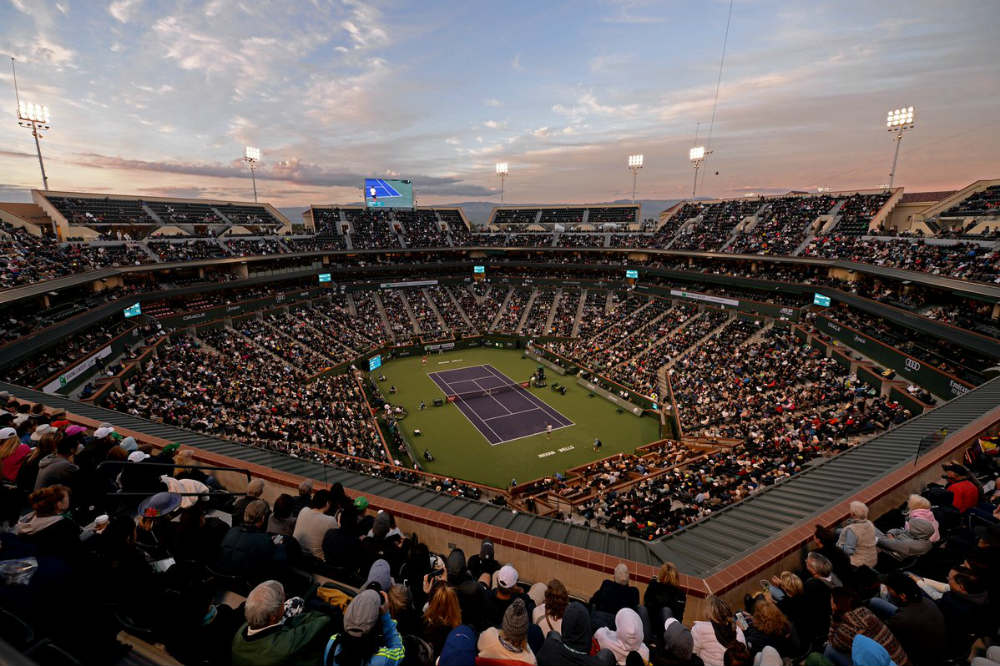 The ATP and WTA have announced a series of measures that will be taken to minimise the threat of Coronavirus (aka Covid-19) at key tournaments over the coming weeks.

In a statement issued just two days before the start of the BNP Paribas Open in Indian Wells, a series of new rules will be implemented on both the men’s and women’s tour. They range from the player’s not holding hands with mascots when walking onto the court to them not accepting items to sign as a precaution. The measures have been implemented following advice issued from medical experts.

“The health and safety of our players, fans, staff and tournament personnel is paramount and, as the outbreak of COVID-19 continues, these are common sense precautions for us to take,” said the ATP and WTA in a joint statement. “We continue to monitor this closely on a daily basis, working with our players and tournaments, as well as public health authorities as the situation evolves globally.”

Besides Indian Wells, the policy will also be in force at the Miami Open and WTA Charleston Open to begin with. Although the measures are set to apply to all events that fall under the management of the two governing bodies.

The Covid-19 outbreak has already resulted in a series of tournaments in Asia being cancelled as well as a Challenger final in Italy. Meanwhile, three Davis Cup ties took place behind closed doors this weekend. They were Italy against South Korea, Japan against Ecuador and Hong Kong against Poland. The Davis Cup is run by the International Tennis Federation, who outlined their approach to the virus earlier this week to UbiTennis.

“The precautionary health measures will be implemented across all WTA events and ATP Tour and ATP Challenger Tour events through the 2020 spring season, with a further review to follow.” The statement said.

In the wake of the Covid-19 threat, which there has been more than 100,000 cases of worldwide, organizers at Indian Wells have taken the unusual step of offering refunds to fans who no longer want to attend out of concern. The tournament is located in California, which has declared a ‘state of emergency’ due to an outbreak in the region. Organizers have also implemented 250 hand-sanitizing stations.

“Further actions are being considered and evaluated on a daily basis in order to continue to ensure the safety of everyone associated with the event,” A statement from the tournament reads.

It isn’t just the events that are taking place in the immediate future that are under doubt. The French Open isn’t set to get underway until the last week of May. It is understood that the grand slam is studying ‘studying different scenarios’ but the French Tennis Federation currently has no intention of cancelling the tournament.

“We are on a 13-hectare site which allows the flow of spectators to be organised very differently from football stadiums,” French Tennis Federation (FFT) director general Jean-Francois Vilotte told AFP News.

Last year’s French Open attracted a record attendance of 520,000 people over two weeks. Some of the ideas they are pondering for this year’s tournament include issuing “gel and mask kits” and cancelling tickets for those coming from ‘affected areas.’

Full list of rules implemented by the ATP and WTA