From the rule of the fifth set in the Slams to the controversial medical time out, passing through the distribution of ATP points: how can tennis be improved? Let’s discuss it together. 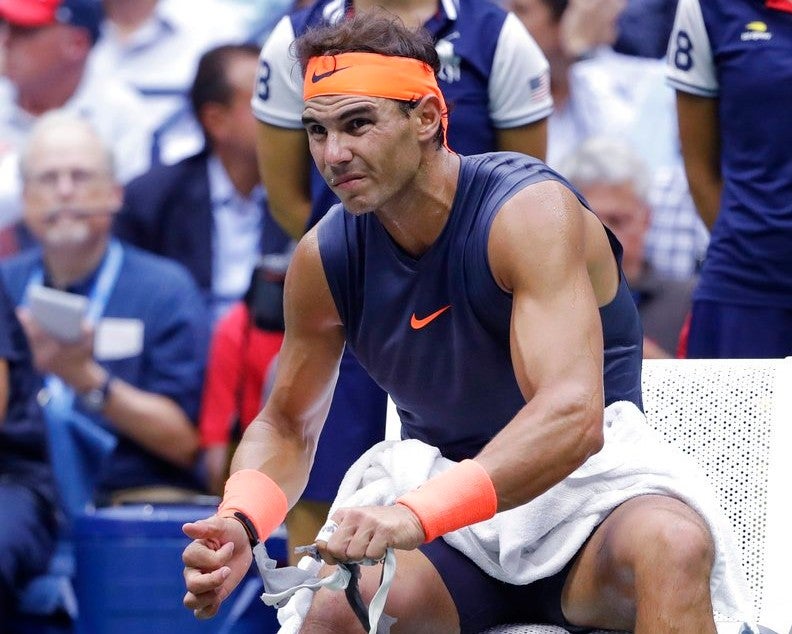 BY DAVIDE ORIOLI (translated from Italian by Tommaso Villa)

With the sport still stuck in the pits for who knows how long, the moment seems suitable to discuss how to change tennis in order to make it more palatable, televised, popular. Or even simply more coherent. Indeed, there are still aspects of the rules of tennis that are controversial and on which not only fans, but also tennis players and directors themselves, debate. In this article we want to go straight to the point proposing five aspects of the rules that could be improved.

All the institutions that govern tennis in recent years have attempted experiments, already implemented in some tournaments. The ATP for example, as everyone knows, is using the NextGen Finals to test some ideas such as the Fast4 (short sets for those who arrive first in four games, with tie-breaks on 3-3), the NoAd with a killer point on the 40 even, the No Let that plans to play the exchange even if the ball touches the net on the service, and so on, up to free coaching and towel management. These changes have already been experienced and therefore we will not deal with them in this article. Instead, we are going to propose five still little (or not at all) debated ideas, listing them to go from least to most significant.

5 – Change of sides during Super tie-breaks

As said, it is a minutia idea that will not change the history of tennis, but during the Super tie-breaks you should not change sides every six points. The rule makes sense in classic tie-breaks: change the side after the sixth point to make sure that both tennis players play at least one point on each side. For example, we think of conditions of low sun on the horizon that can disadvantage those who play against the sun, or wind against or in favor. Turning every six points guarantees at least one change of course during the tie-break, and further if (and only if) one proceeds to the bitter end. The rule is logical and correct, but for this reason in the Super tie-break it should be adapted to the length of the latter, therefore changing every nine points.

With the change at the sixth and twelfth point, in fact, there are two problems. The first is that the pace of the game becomes extremely fragmented, just at the height of the meeting. Super tie-breaks in which 12 points or less are played are very rare, below one percent, which means almost always having two field changes, one of which is perfectly avoidable. The second problem is the very regularity of the Super tie-break. Being the average duration of these around 17 points, in the end each tennis player will normally have played 11 exchanges on one side of the court and six on the other. A particularly marked discrepancy.

To explain it better, suppose absurdly that atmospheric events make one side so advantageous that those who play on that side of the net win the point 100% of the time. The system with which the changes are built at the moment ensures that up to 6 even, and even during the tie-break, nobody can win the set by exploiting that condition. It will proceed indefinitely on a level playing field, as corrected. With the current system used for the Super tie-break instead, this condition of fair balance is interrupted, and the player who is lucky enough to serve first on the favorable side of the court, will win the game for 10-6. Obviously this is an exaggeration to better explain the principle, but even if the advantage of playing on the one hand was minimal, it is still correct that both players take the same advantage of it. Also because the Super tie-breaks decide the result of the entire match.

Prev1 of 5Next
Use your ← → (arrow) keys to browse
Continue Reading