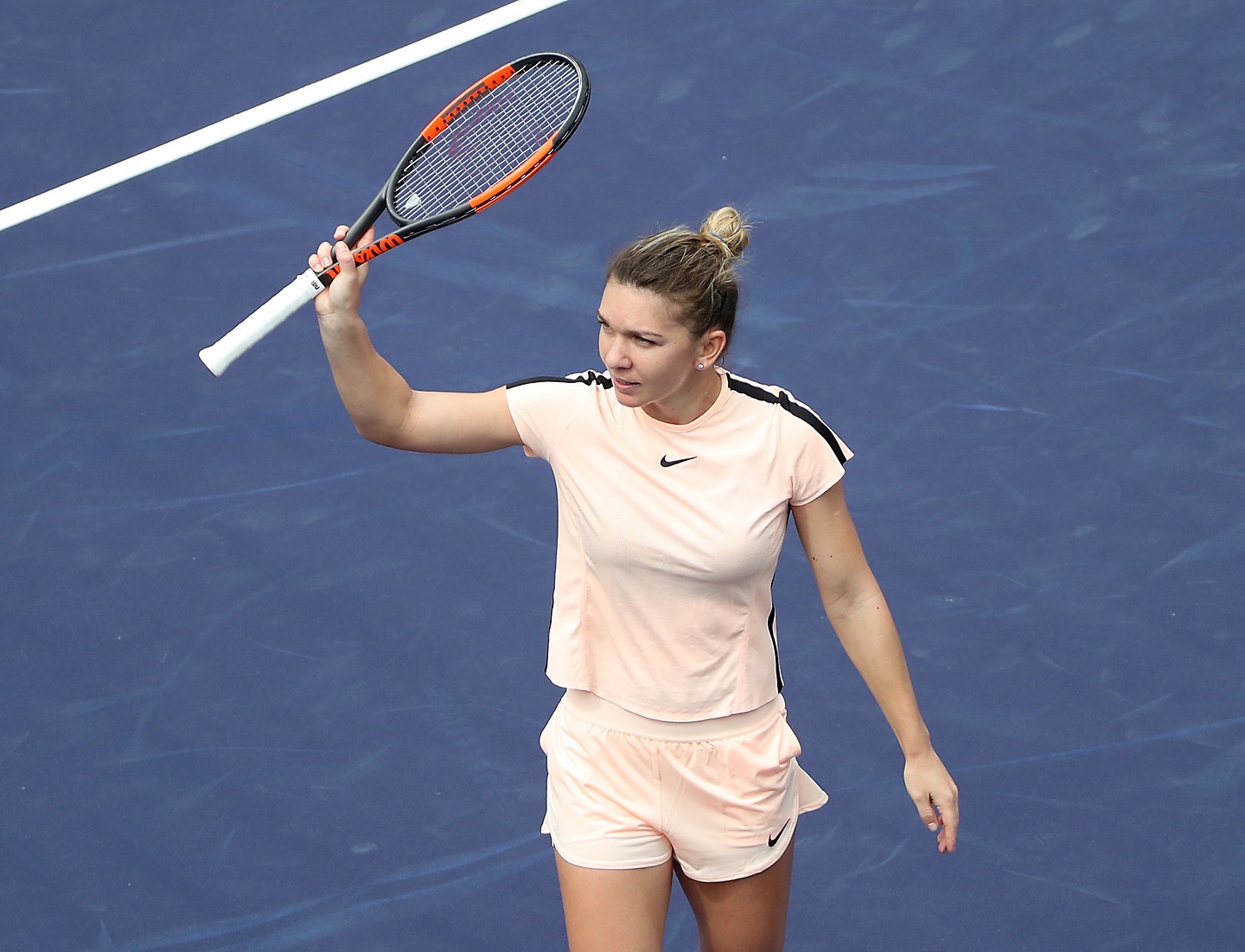 Grand slam champions Simona Halep and Angelique Kerber will miss next week’s tournament in Indian Wells due to injury.

Simona Halep hasn’t played since winning the Dubai title a couple of weeks ago when she beat Elena Rybakina in a last set tiebreak.

The current Wimbledon champion has been struggling with a foot and has been unable to recover in time for the first sunshine double event.

In a statement, Halep expressed her disappointment at missing the Californian event, “I’m incredibly disappointed to have to withdraw from the 2020 BNP Paribas Open,” Halep said on Friday evening.

“Unfortunately the foot injury that I picked up before Dubai is still causing me trouble and I will be unable to recover in time to travel to Indian Wells.

“It is without doubt one of the highlights of the tennis calendar for me and I will be really sad to miss it, but I’m already looking forward to being back in 2021!”

The withdrawal means Halep will miss her first mandatory event since missing the Miami Open in 2014 as she looks to recover for the Miami Open, which starts on the 23rd of March.

However one Wimbledon champion that won’t even be playing the Miami Open is Angelique Kerber after the German announced on Instagram that she is withdrawing from both sunshine double events.

A left leg injury is still causing the three-time grand slam champion problems as she looks to recover in time for her home tournament in Stuttgart, which starts on the 20th of April.

Taylor Townsend will now replace her in the draw for Indian Wells as Kerber will now see her ranking drop outside the top 30 after reaching the final last year.

It is the first time Kerber won’t be in the world’s top 30 in eight years.