Related Topics:fed cup 2020
Up Next

Kristina Mladenovic won both the matches she was involved with to seal the Fed Cup title for France. 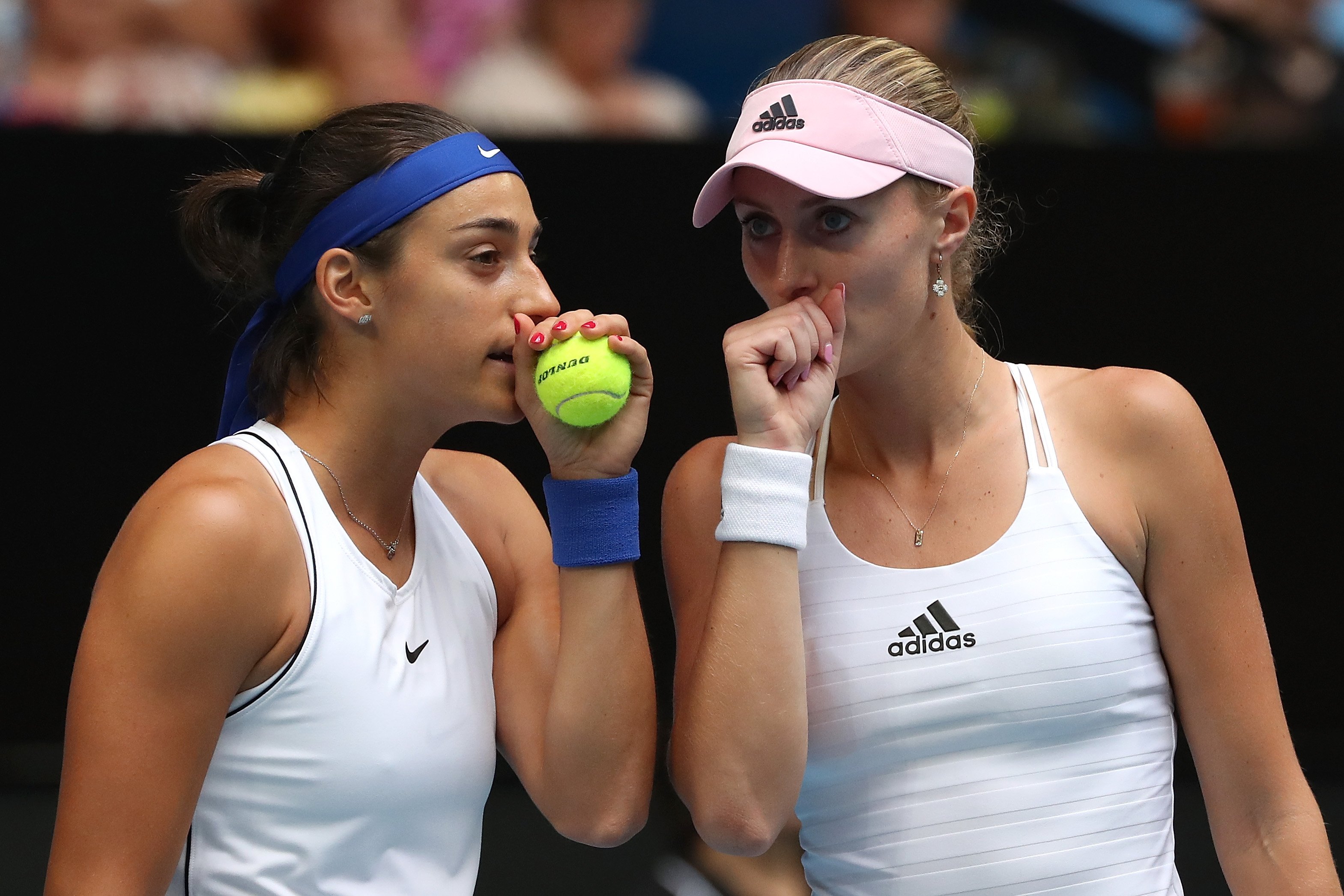 The visitors claimed their first Fed Cup title for 16 years in Perth after Kristina Mladenovic won both of the matches she was involved with.

It all started after Mladenovic produced one of the greatest wins of her career by edging out world number one Ash Barty 2-6 6-4 7-6(1) in the first match of the day.

Both players had convincing wins on day one and it was the Australian who started the strongest, claiming the first set 6-2.

However Mladenovic struck back in the second set with a crucial break at 5-4 as she closed out the set to force a decider.

There was a lot of momentum shifts in the deciding set but eventually the world number 40 dominated the tiebreak to seal a shock win and a 2-1 lead for France.

Australia hit back in the second rubber of the day as Ajla Tomljanovic produced a solid performance to defeat Pauline Parmentier 6-4 7-5.

After a convincing loss in day one, Tomljanovic produced stunning shot-making to redeem herself and score her first Fed Cup win as an Australian.

The deciding rubber was a highly-anticipated doubles match between Ash Barty and Sam Stosur taking on Caroline Garcia and Kristina Mladenovic.

All four players had a combined total of 13 doubles grand slam titles as Australia had a good start to the match but lacked clinical edge after that.

This allowed them to control the tempo and when Stosur hit a volley long, the celebrations could start as they sealed a 6-4 6-3 win.

After the match, Captain Julien Benneteau expressed his pride at his French side, “I’m the proudest man on the planet right now,” Benneteau claimed.

“I’m so proud of my girls and the team, they deserve it because they fought for a long time for this title. It’s a dream for me. I tried to imagine that at the beginning of the year when I knew that I could have the best team with me on the court. Eight months later, here we are.”

The win means it’s France’s third Fed Cup triumph overall and their first since 2003, with Kristina Mladenovic winning all three of the matches she was involved with.

As for Australia, it was emotional scenes as Barty didn’t seem to have enough in the tank to edge the Aussies over the finish line.

This final also means its the last traditional final as the format will now to change a one-week 12 team contest which will take place next April in Budapest.