Yet To Win A Match In 2020, Reilly Opelka Sets Sight On Title Defence At New York Open - UBITENNIS 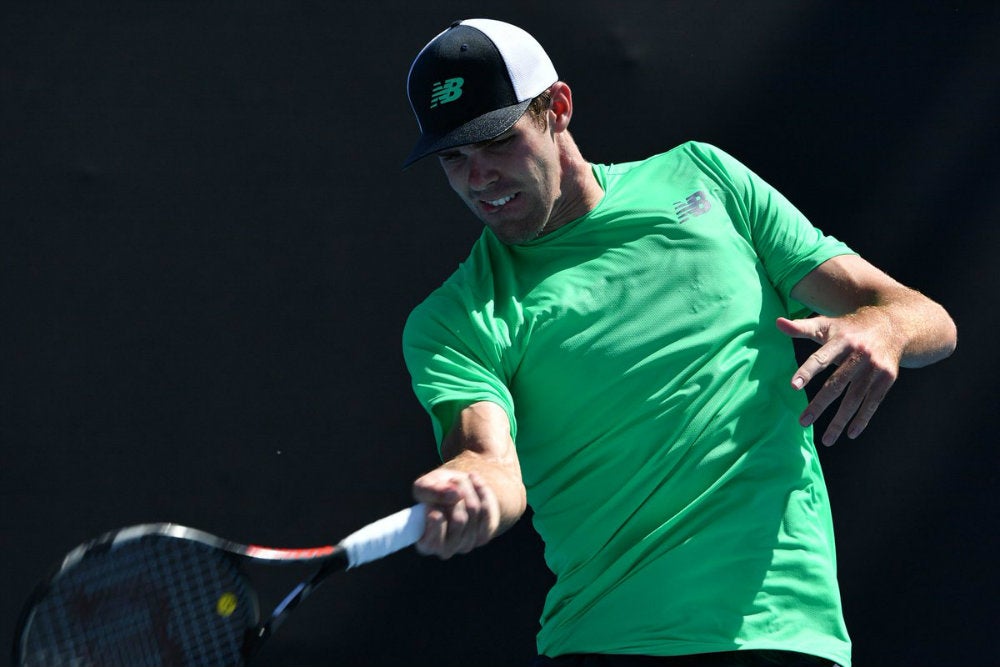 It was a year ago at the New York Open where 22-year-old Reilly Opelka achieved a major breakthrough in his professional career.

Unseeded in the draw the fast-serving American stunned top seed John Isner and then underdog Brayden Schnur en route to his first ever ATP title. Since then Opelka has endured a mixed run on the tour and is yet to play in another final. However, he has featured in three semi-finals since his New York triumph.

Currently ranked 40th in the world, Opelka is confident that he is heading in the right direction. Although his start to this year hasn’t gone to plan. At the Sydney International he lost in the first round to Pablo Cuevas. Then at the Australian Open Opelka lead Fabio Fognini by two sets before losing his opening match.

“The season’s long, been a lot of places, played a lot more matches, grown a lot on and off the court as expected,” Opelka told reporters on Tuesday. “Everything has just gotten a lot better, even when I’m losing matches I’ll go back and look at them. I’m playing good tennis. There’s not that many matches where it’s like ‘geez, that was bad.’ In previous years I can definitely find some.”

Ironically the marathon encounter with Fognini was in one way a confidence boost. Nursing a sore knee during the off-season, Opelka said he has been working hard on his fitness in the gym. Something he blames for some of the losses he encountered throughout 2019. The former Wimbledon boys champion won 27 out of 50 matches played last year.

“I lost a lot of matches last year because my body wasn’t recovering well,” he explained.
“Wimbledon I was struggling. U.S Open was a disaster; my body just completely collapsed on me and I lost in the second round [to Dominik Koepfer]. “I have been doing a lot of work in the gym, moving a lot of weight. Making my body a lot stronger so my body can tolerate those five-set matches. I usually play those matches fine, it’s just the recovery the next day or two days later. I have no problem playing them, I can play all day.”

Opelka’s first test in New York this week will be against Japan’s Yoshihito Nishioka on Thursday. A player who reached the third round of the Australian Open last month in what was the best grand slam run of his career so far. Nishioka, who unlike Opelka didn’t have a first round bye, defeated Switzerland’s Henri Laaksonen 6-3, 0-6, 6-2, in his opening match.

This year’s draw is headed by John Isner and Milos Raonic. Two players Opelka may have to play in the semi-finals and final if he wishes to defend his title.

Related Topics:Reilly Opelka
Up Next