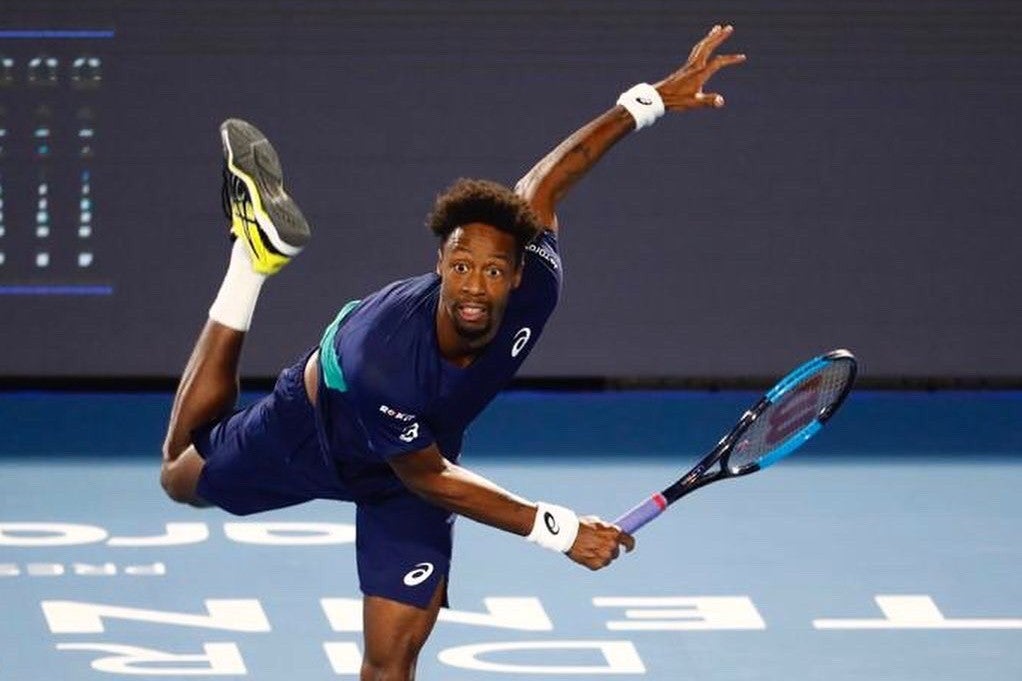 Top seed Gael Monfils leads the line-up of the Open Sud in Montpellier, the first European ATP 250 tournament of a busy indoor season in February.

Monfils won the Montpellier title in 2010 and 2014. He lost to eventual finalist Dominic Thiem in the fourth round at the Australian Open in Melbourne last week. Monfils will made his debut in the second round against either Adrian Mannarino or Australia’s Alexei Popyrin in the second round.

The other former Montpellier champion Richard Gasquet, who won this tournament in 2013, 2015 and 2016 and lost the 2017 final to Alexander Zverev. Gasquet will make his debut against his compatriot Gilles Simon in the opening round.

Grigor Dimitrov, who asked for a wild-card after losing in the third round against Alexander Zverev in Melbourne, leads the second quarter of the draw. In this section of the draw Next Gen ATP Finals champion Jannik Sinner will face Mikael Ymer in the opening round.

Canadian Next Gen stars Denis Shapovalov and Felix Auger Aliassime will try to bounce back from their first-round defeats at this year’s Australian Open. Shapovalov lost to Marton Fucsovics, while Auger Aliassime was defeated by Ernests Gulbis. Shapovalov has been drawn in the third quarter of the draw which also features Ugo Humbert, who will face Feliciano Lopez in the opening round.

Auger Aliassime has been drawn against David Goffin in the bottom quarter of the draw, which also features Pierre Hugues Herbert, Alexander Bublik and Henri Laaksonen.

Switzerland’s Stan Wawrinka has pulled out of the Montpellier tournament one week after reaching the quarter final at the Australian Open. After Wawrinka’s withdrawal Dennis Novak has gained entry into the main draw.

“Unfortunately due to an injury I am pulling out from Montpellier this year”, said Wawrinka.

Jo-Wilfried Tsonga, who won a one-sided final last year against his compatriot Pierre Huugues Herbert, will not defend his title this year.

Mr. Djokovic Isn’t Ready To Turn Over The Slams To Youth