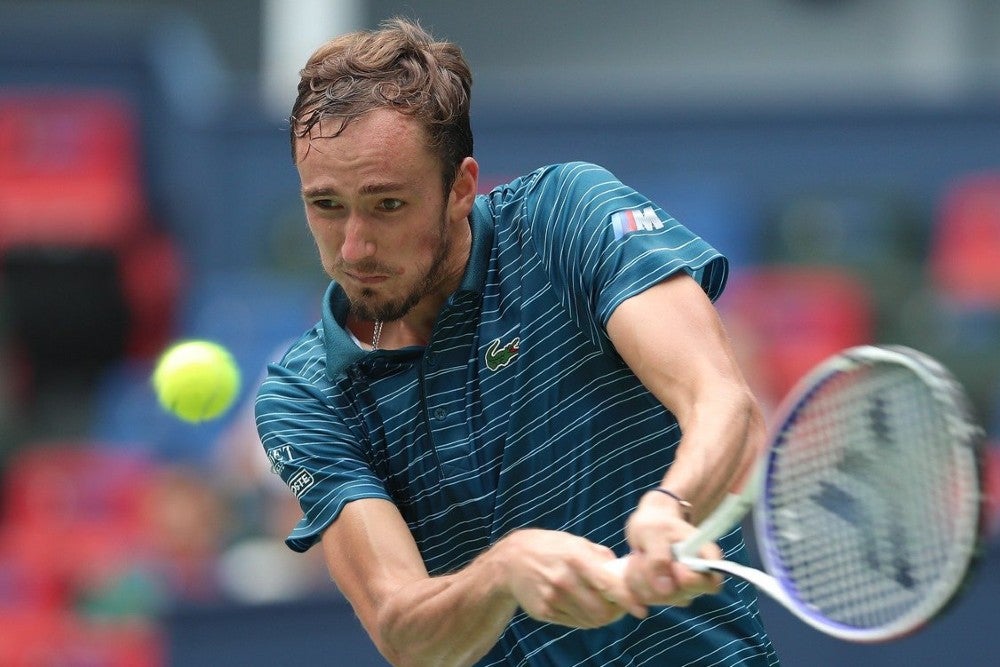 World No.5 Daniil Medvedev is staying coy about the prospect of the reign of the prestigious Big Three coming to an end this season.

The 24-year-old is one of the players pundits have backed to end the stronghold of the trio in the future. A group compromising of Novak Djokovic, Rafael Nadal and Roger Federer. Between them, they have won the past 13 grand slam tournaments. Their most recent triumph was Djokovic’s five-set win over Dominic Thiem in the final of the Australian Open.

In recent months there has been glimmers of the next generation posing a bigger threat. Last season Medvedev featured in six consecutive finals over a two-month period between August and October. Including the US Open, where he lost a marathon clash with Nadal. He also scored two wins over Djokovic whilst he was No.1 in the world.

It seems like Medvedev and Co are heading in the right direction, but will 2020 be the year where the dominance of the Big Three is ended in the majors?

“It is complicated to answer this question. I don’t like to predict the future, but of course it is possible.” The Russian No.1 told marca.com.
“Anyway, Nadal, Federer and Djokovic have many titles in a row and I would not be surprised if they took everything in 2020.”

Besides Djokovic, Medvedev is yet to score a win over the other two members of the Big Three. Trailing 0-3 to both Nadal and Federer in their head-to-head meetings. Having played the three top guns, Medvedev has hailed their level of play.

“They are amazing and know what to do at all times. The quality of each ball they send you makes everything very complicated.” He said, “When you go out to play against them you cannot expect an easy point.’
“It is true that it is easier to beat three sets than if the match is the best of five.”

For the foreseeable future, Medvedev will continue playing in the shadows of his big rivals. Something that is also the case for the likes of Thiem, Stefanos Tsitsipas and Alexander Zverev. He hopes to stand out on the tour by simply being himself. Although his behaviour at times has gotten him in trouble. The most memorable of which being when he trolled the crowd during the US Open who was booing him.

“I try to always be myself both inside and outside the courts. Sometimes it is interpreted in a negative way and sometimes the other way around. It is people who have to decide whether they like it or not.” He concluded.

Medvedev will return to action today at the Rotterdam Open where he is the top seed. In his opening match he will take on Canada’s Vasek Pospisil.

Yet To Win A Match In 2020, Reilly Opelka Sets Sight On Title Defence At New York Open