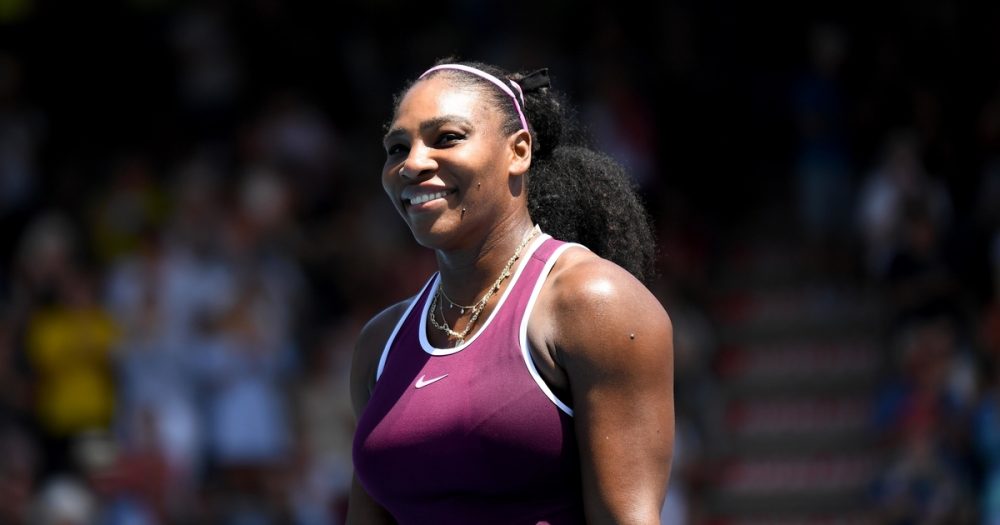 Former world No.1 Serena Williams is on the verge of winning her first WTA title as a mother following a comprehensive semi-final win at the ASB Classic on Saturday.

The top speed required less than 50 minutes to brush aside Amanda Anisimova 6-1, 6-1. Producing a total of 17 winners against six unforced errors against her compatriot. Williams was dominant behind her serve, where she dropped only nine points and blasted five aces past her rival on the court. A stark contrast to Anisimova, who struggled behind her second serve as she won only two out of 14 points played.

“It was very satisfying.” Williams commented about her latest win.
“I knew that I was going up against a very good player so I knew I had to step it up.”

It is only the second time the 38-year-old has reached the final of a non-grand slam tournament since the birth of her daughter in September 2017. Her first was back in August at the Rogers Cup, where she was forced out of the competition due to injury. Earlier in the week she scored wins over Camila Giorgi, Christina McHale and Laura Siegemund. McHale is the only player to have taken a set off her.

“I haven’t had any easy matches, that’s for sure. I feel like everyone that I’ve played have been a quality player.” Williams assessed.
“I knew that I had to keep playing at a better level.”

Despite her one-sided defeat, Anisimova is tipped as a future star of the sport. Coached by Carlos Rodriguez, the 18-year-old won her first WTA title last year at the Copa Colsanitas in Colombia. A former US Open girls champion, she has been ranked as high as 21st in the world.

Anisimova’s rise in the sport hasn’t gone unnoticed by 23-time grand slam winner Williams. Who praised the teenager during what has been a tough time off the court. Last year she withdrew from the US Open following the sudden death of her former coach and father Konstantin Anisimov.

“I really like her. I don’t know why, I just think she is just a sweet person.” Said Williams.
“I like her game, I like her mom. I know what she’s been through, I haven’t been through that, but I’ve been through something similar.’
“Being an American and the future of American tennis and having a great attitude is good to see.” She added.

Saturday in Auckland was a case for double celebration for Williams, who has also progressed to the doubles final with partner Caroline Wozniacki. The duo beat the Belgian pairing of Kirsten Flipkens and Alison Van Uytvanck in straight sets. It is the first time Williams has reached the final of both the singles and doubles draw at the same event since Wimbledon 2016. It is the 12th time in her career she has achieved the double fate.

It will be another American awaiting Williams in the women’s final on Sunday. Jessica Pegula battled back from a set down to defeat fifth seed Wozniacki 3-6, 6-4, 6-0. Reaching her third WTA final at the age of 25 and booking her first meeting with Williams.

“It will be a tough match. I have to be able to bring it in the final.” The top seed previewed.
“I would like to get to know her better. I’ve heard she lives in Florida. It’s always know people that are in South Florida to hit with.”

Williams hasn’t won a singles title on the tour since the 2017 Australian Open. 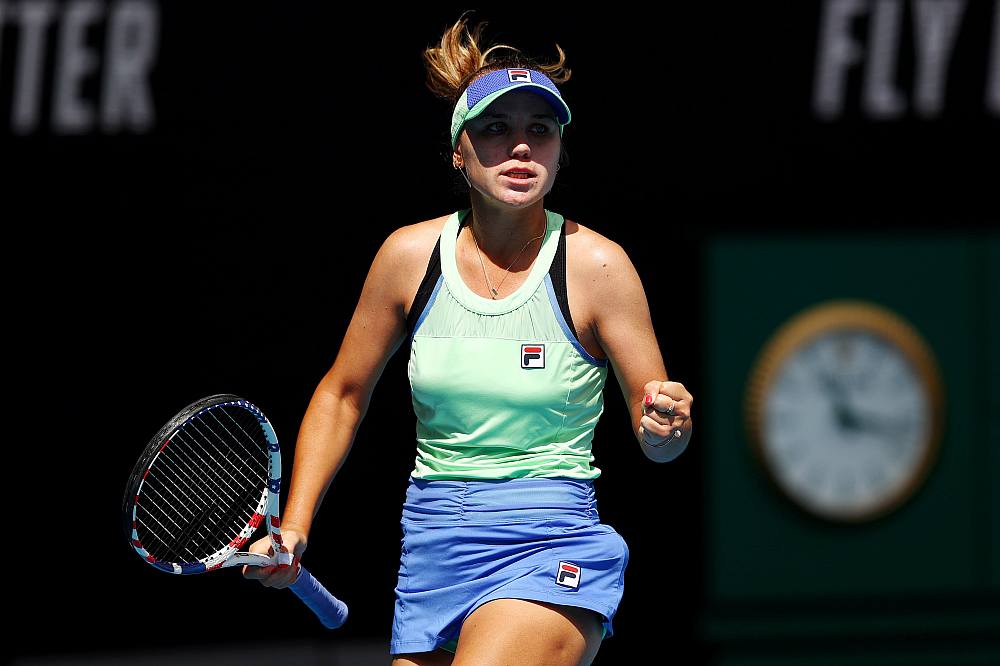