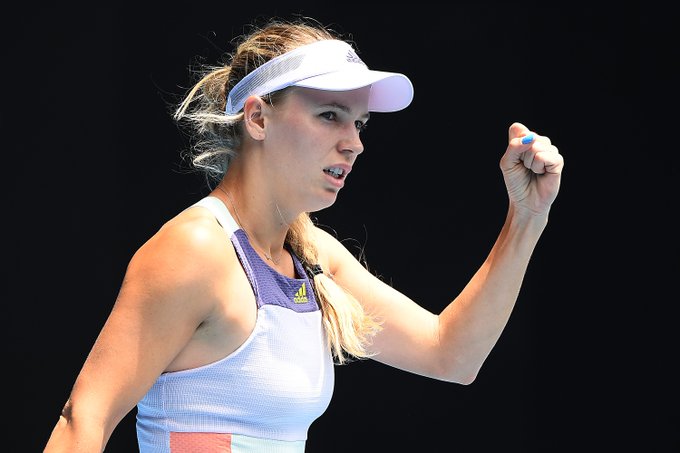 Soon-to-be-retired Caroline Wozniacki believes she wouldn’t have been able to achieve the career she had without the support of her father.

The former world No.1 hailed Piotr Wozniacki following her latest win at the Australian Open. Unseeded in the tournament, she knocked out Ukrainian rising star Dayana Yastremska 7-5, 7-5, during what was a roller coaster encounter. In both sets the Dane went done a double break before battling back to edge out the 23rd seed. Trailing 1-5 in the opener and then 0-3 in the second.

“I was trying to think what to do out there to change that and she started making a few more unforced errors. I got a little more depth on the ball and I started serving a little bit better.” Wozniacki commented on her comeback.
“All of a sudden I kept getting one point after another and started getting the belief that I could get that set.”

In the end it was the greater consistency that saw Wozniacki over the finish line. During the match she hit 15 winners and unforced errors. Compares to big-hitting Yastremska’s more erratic tally of 36 and 47.

The win extends Wozniacki’s career on the tour for at least another match. She will retire from the sport following the conclusion of her campaign in Melbourne at the age of 29. It was at the Australian Open where Wozniacki won her first and only grand slam title back in 2018.

Looking back on her career, she pinpoints the guidance of her coach and father as one of the key factors behind her success over the years. Her milestones include winning 30 WTA titles and spending 71 weeks as world No.1. As of this week, Wozniacki is one of only five player in history to have made more than $35 million in prize money on the WTA Tour.

“I think sticking with my dad and that partnership has made me the player that I am today.” She told reporters in Melbourne.
“I definitely wouldn’t have been where I am today if it wasn’t for him because the trust that was there between us and just the journey I think was amazing.”

Regardless of her pending retirement, the Dane is very much living in the moment at the Australian Open. Relishing the support she is receiving from the crowd. In the third round she will play Tunisia’s One Jabeur. A player who had not won a main draw match at the tournament until this year.

“It feels great. The crowd is really supporting me out there and standing behind me and it’s amazing.” Wozniacki said.
“It’s a tournament where I have always had crowd support, so it just feels even more special because it’s even more now.’
“I feel just lucky to be out there and, you know, still playing on a high level.”

Despite being a former champion, Wozniacki had only reached the fourth round of the tournament once since 2014.

On the eve of the doubles draw one team has been removed following a positive test.

Garbine Muguruza outlasted Tamara Zidansek 7-5 4-6 8-6 to book her place in the second round of the 2020 French Open. 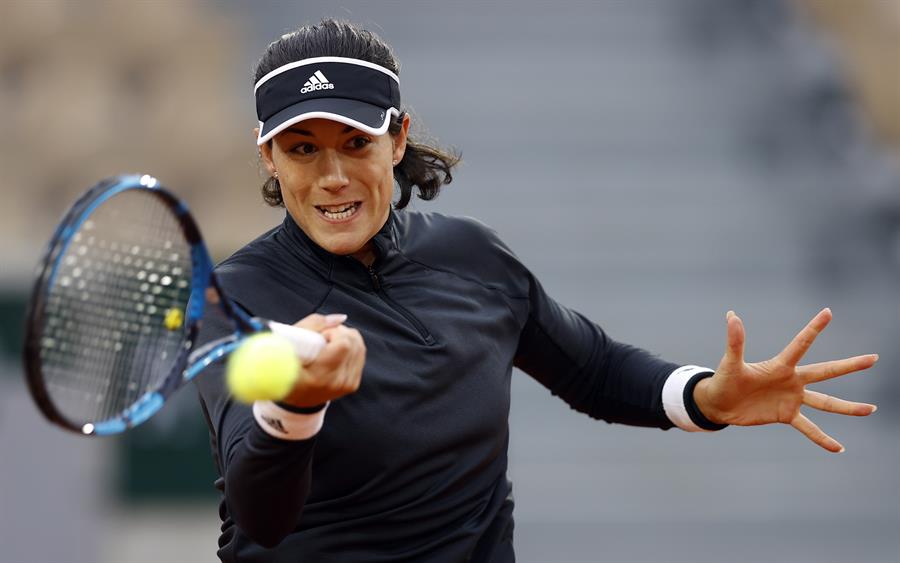 Garbine Muguruza withstood a spirited challenge from Tamara Zidansek to record a 7-5 4-6 8-6 victory and book her place in the second round of the 2020 French Open.

The Spaniard, 26, played some superb tennis on her way to the semi-final in Rome just over a week ago. However, she struggled to find any kind of rhythm in her Paris opener.

During a match lasting three hours and one minute, Muguruza hit 42 winners. However, she also made 64 unforced errors as she battled a slow court, a heavy ball and a stubborn opponent.

Most importantly of all, the Spaniard made it through. And if she can raise her game in the upcoming rounds, she will soon forget about her first-round struggles.

In the first set, Zidansek earned an early break after outlasting Muguruza in a marathon game. Then the Spaniard fought back. She broke twice to establish a 5-3 lead.

But the set was far from over. The Slovenian broke the World No.15 for a second time to level the score at 5-5. Unfortunately for her, Muguruza responded with another break and then held to secure the set.

Muguruza and Zidansek twice traded breaks in the second set to leave the score locked at 4-4. Then the Spaniard wasted two crucial changes to break that would have given her the chance to serve for the match.

Instead, the World No.15 fell 5-4 behind. Then she served poorly and the Slovenian punished her. The World No.83 broke to seal the second set and take the match into a decider.

After Muguruza recovered from 0-3 to level the score, the final set became a test of endurance for the players. For the next six games, there was simply no way of separating them as the score rolled on to 6-6.

Then the Spaniard produced some of her best tennis when she needed it most. She took control of the 13th game with some excellent groundstrokes. On important points, she forced Zidansek wide and deep to earn two chances to break. Then she seized the second with a classy forehand winner.

Muguruza hit three big first serves as she secured a relatively comfortable hold to finish the match. When she won the last point, she wore a look that mixed exasperation and relief. The Spaniard will now face either Kristyna Pliskova or Viktoria Kuzmova in round two. 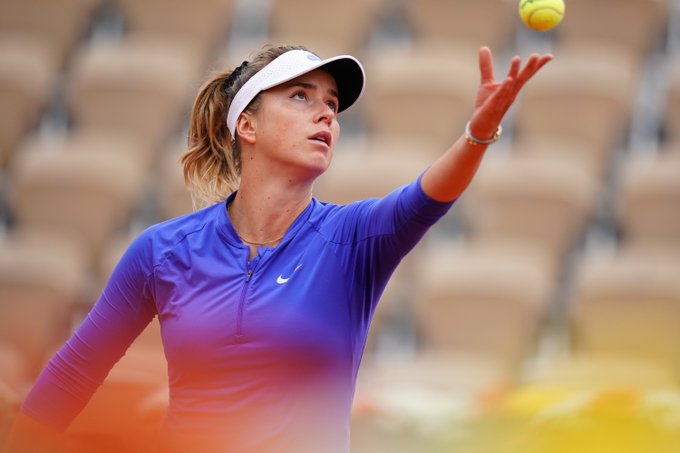