Vincenzo Santopadre: "Berrettini has become the coach of himself" - UBITENNIS 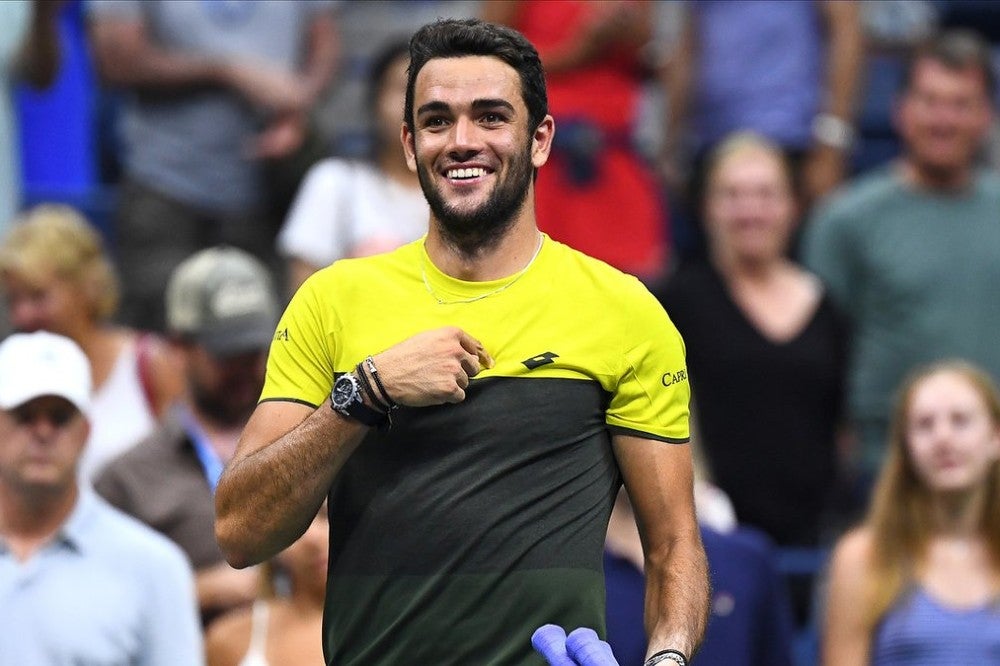 The Italian 23-year-old player broke into the top 10 of the ATP Ranking on 28 October and reached the career-high at world number 8 on 4 November.

“The past year has been incredible and exciting. Matteo has contunued to outdo himself every day, managing to complete himself exponentally and gradually become the coach of himself. He has improved in every aspect. It is no coincidence that he has collected results on all surfaces”, said Santopadre.

Berrettini won two titles in Budapest on clay and Stuttgart on grass and reached ATP 500 semifinals at Halle, Vienna and became the first Italian player in history to reach a Masters 1000 semifinal in Shanghai.

He became the second Italian player in history to reach the US Open semifinal and the fourth player in the history of Italian tennis to reach a Grand Slam semifinal following in the footsteps of Adriano Panatta, Corrado Barazzutti and Marco Cecchinato. Berrettini reached the Wimbledon fourth round by defeating Diego Schwartzman after saving three match points.

“Matteo has matured so much this year. We must continue to trust him because he is a guy, who gives so much passion and will.

Berrettini will start the 2020 season at the ATP Cup in Perth before the Australian Open.

“I don’t know if the season that will come will be more difficult, but it will certainly be different due to the expectations that Matteo was able to create: 2020 is upon us. Now it is right to recharge the batteries, but we must be ready because it will be an important year”, said Santopadre.

Anna-Lena Groenefeld announces the end of her career

Ashleigh Barty, Simona Halep and Venus Williams are the stand-out names in Adelaide 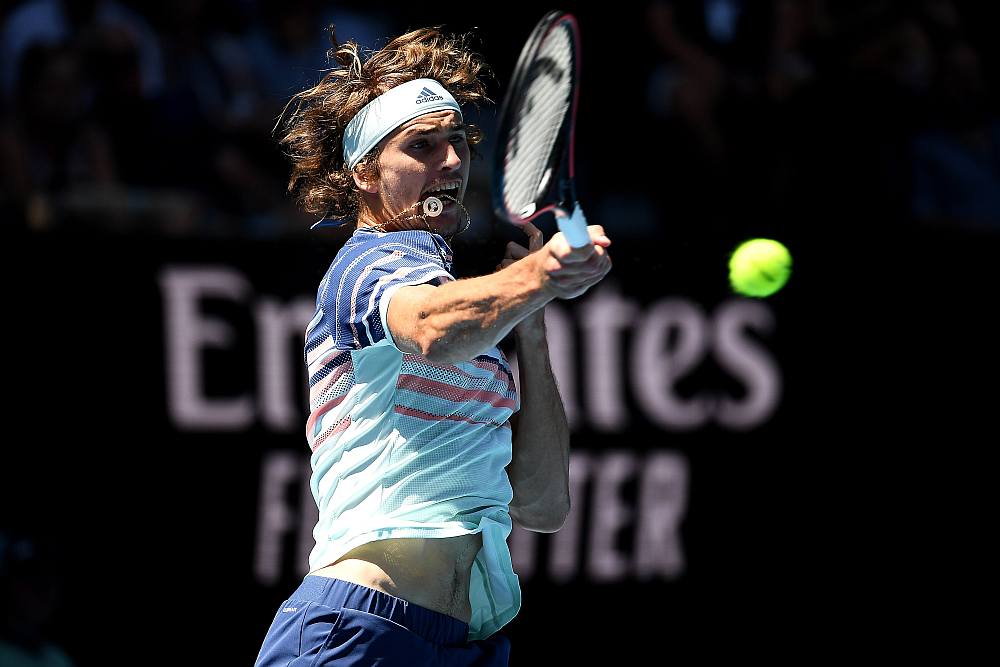 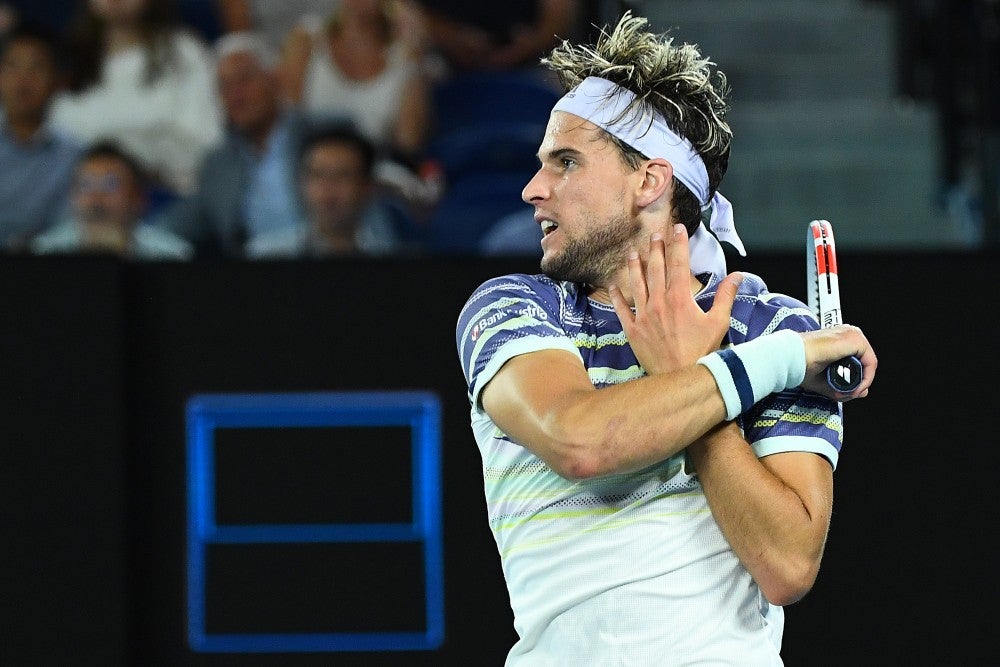 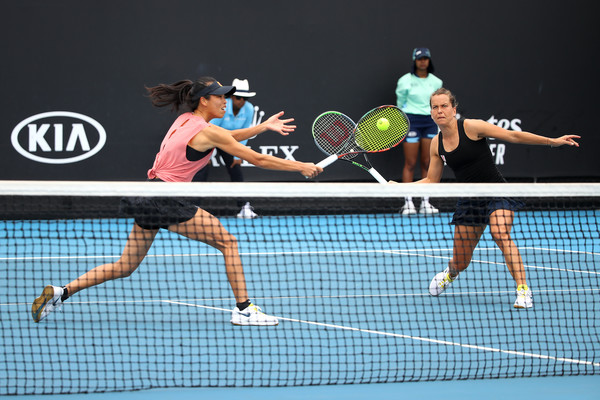