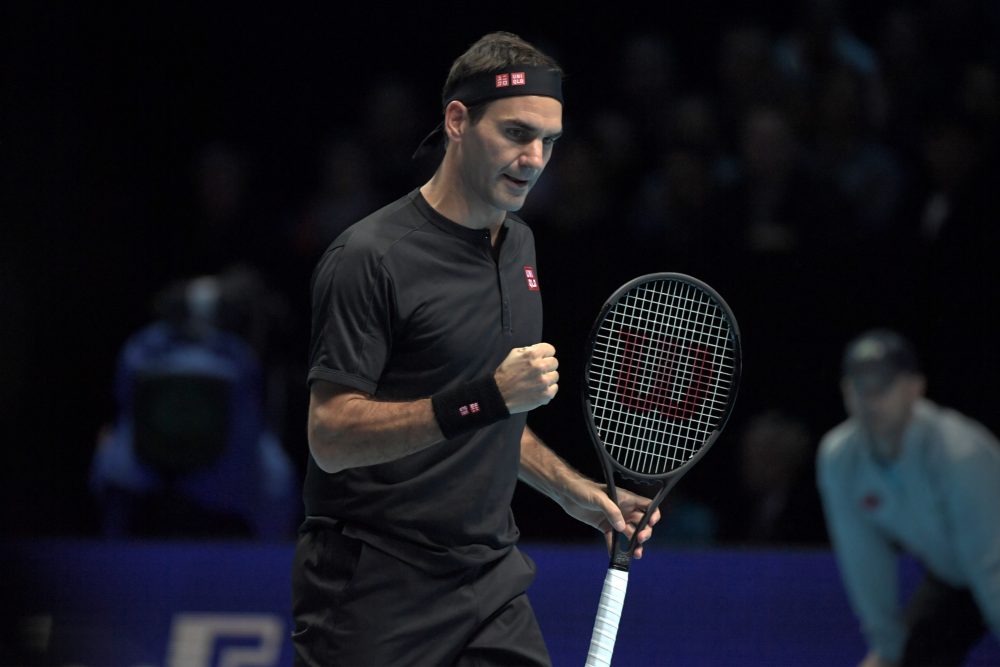 Roger Federer’s recent tour across South American has been made into a documentary for American Sports channel ESPN.

‘Roger Federer: Everywhere is Home’ will make its debut on December 17th at 8pm (Eastern Time). The programme follows the 20-time grand slam champion as he plays matches in Argentina, Chile, Ecuador and Mexico against fellow player Alexander Zverev. It will be hosted by Tom Rinaldi, who is one of the main interviewers for the network during the US Open.

“Before this trip, I’d interviewed Federer dozens of times, but on this trip, in planes, locker rooms and hotel suites, and through police motorcades, my understanding of him was almost completely recast.” Rinaldi said in a press release.
“The reach of his fame, the reserves of his energy, the connection he has with fans – and the reservoirs of good will he engenders – all were unlike anything I’d ever witnessed.”

It was in Mexico where Federer’s popularity in the sport was highlighted. His match attracted 42,517 fans in what was a new world record for the most attended tennis match. More than twice the capacity of what the Centre Court at Wimbledon can hold (15,000). The previous record was set in 2010 by Kim Clijsters and Serena Williams, who attracted an audience of just over 35,000. Federer’s other matches in South America were also sold out.

“It was an unbelievable and amazing trip, each step along the way as the fans expressed their love of the sport and appreciation for the experience,” said Federer.
“There were so many highlights, it was truly a magical adventure and a blast as well.”

Federer was also due to play in Colombia, but was forced to cancel it due to anti-government protests that triggered a curfew to be implemented.

According to ESPN the program aims to provide ‘unprecedented access to the 38-year-all tennis legend.’ It has been made in partnership with Team8, which is Federer’s management company that he co-founded.

“At the end of the tour, after his fourth straight night with less than four hours sleep, having played his last two matches at altitudes above 7,000 and 9,000 feet, respectively, he was still the most energetic on his entire team. And more motivated than when he’d started.” Rinaldi said of Federer.

At present ‘Roger Federer: Everywhere is Home’ will only be broadcast in America. It is unclear if it will also be made available on ESPN’s international channels and websites.

Dominic Thiem Unlikely To Challenge For No.1 Spot In 2020, Says Federer’s Coach