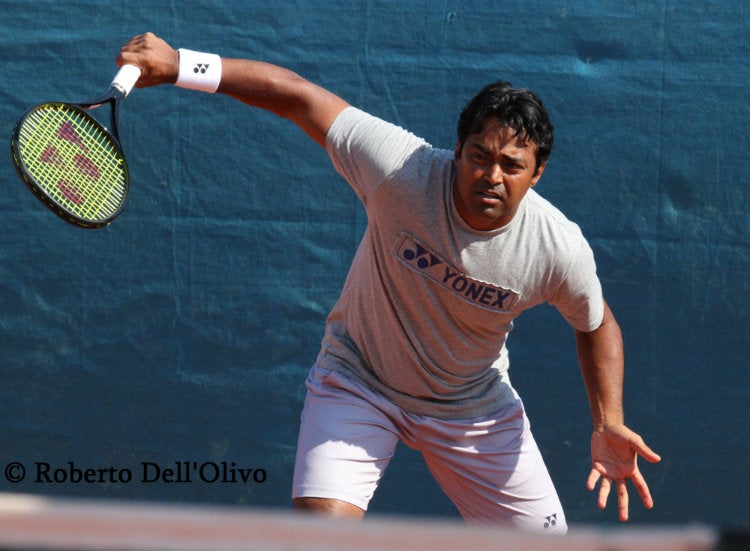 Former world No.1 doubles player Leander Paes have announced when will retire from the sport after spending almost 30 years on the tour.

The 46-year-old released a statement on Christmas day confirming that he will hang up his racket for good in 2020. Paes have made more than $8.5 million in prize money during his career. He made his debut on the ATP Tour back in 1991 and has won a total of 55 titles. 54 of which occurred in the doubles. His sole singles trophy was won at the 1998 Newport Open.

“I want to announce 2020 as my farewell year as a pro tennis player,” Paes said in a statement published on his Twitter account.
“I am looking forward to the 2020 tennis calendar where I will be playing a few select tournaments, travelling with my team and celebrating with all my friends and fans around the world. It is all of you who have inspired me to become me and I want to take this year to say ‘thank you’ to you.”

In a lengthy statement, the Indian star paid tribute to his family. Thanking his parents for their ‘genetics, guidance, discipline and the environment they created.’ He also made references to his sisters who he described as his ‘rocks’, as well as his daughter.

Prior to retirement, Paes has already stated that he hopes to play at the Olympics once again in Tokyo next year. A bronze medallist in the singles at the 1996 games, he has played at the event every time since his debut in 1992. If he is selected to play, it would be his eighth consecutive appearance in the Olympics. Something only 14 athletes in history have ever managed to achieve, but never a tennis player.

“I’m an Olympic kid. My parents were at the 1972 Games in Munich (his dad was a member of the Indian field hockey team) and I was conceived during those Games.” He told India Today on December 3rd. “I was born with this physicality and environment that my parents gave me and my two eldest sisters.’
“To play in the Tokyo Olympics would be a dream. It would be fantastic.”

With 767 wins on the ATP Tour in doubles so far in his career, Paes has achieved a series of milestones. Including finishing nine seasons in the year-end top 10 (in doubles), including 1999 when he was No.1. In the grand slams he managed to win eight men’s doubles titles and a further 10 in the mixed. He is one of only three players in the Open Era to achieve a career grand slam in both men’s doubles and mixed. The others being Todd Woodbridge and Mark Woodforde. He has won the most major titles in the mixed doubles in the Open Era along with former partner Martina Navratilova.

Paes’ commitment to the Davis Cup has also turned him into a record breaker. He has won 44 doubles matches in the team event, which is more than any other player in history. Overall, Paes has played in 57 ties for India between 1990-2019. Winning 92 out of 127 matches he played.

As of this week, Paes is ranked 105th in the world in doubles.

Related Topics:Leander Paes
Up Next