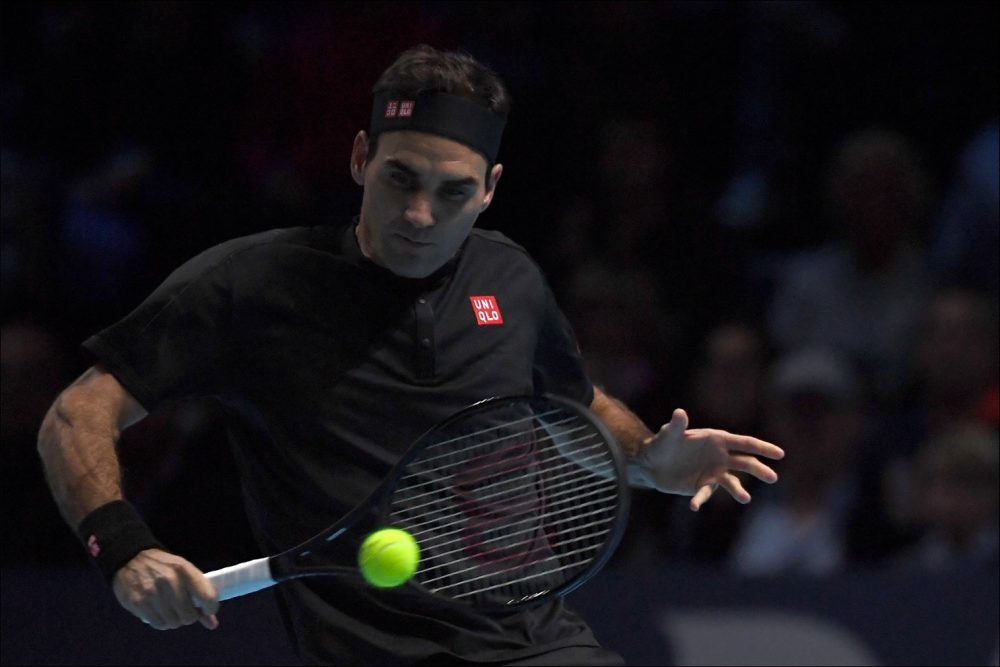 20-time grand slam champion Roger Federer will play a limited clay season in 2020 with Olympic glory being one of his targets.

The world No.3 has confirmed that he intends to play in all four of the major tournaments once again. This season saw the Swiss player return to the French Open for the first time since 2015. He reached the semi-finals before losing to eventual champion Rafael Nadal. Federer has missed previous editions due to either injury or wanting to rest his body.

“I’m going to play the clay again this year like last year,” Forbes.com quoted Federer as saying during a press conference. “I’m just not going to play the full clay court schedule. I’m going to take time again to rest and train before the big swing of the French, Wimbledon, and then the Olympics and the U.S. Open. I’m really looking forward to it. I hope I’m going to stay as injury free as this year because it was a lot of fun playing this way because I just felt good and then when you feel good, you just play good as well.”

It is unclear as to what tournaments the 38-year-old will be playing on the European dirt and if it will be less than what he committed to in 2019. This year Federer played in Madrid and Rome before the French Open. He hasn’t won a title on the surface since the 2015 Istanbul Open, which has since been discontinued.

Shedding light on his plans for the new season, the former world No.1 says he is confident that his calendar will work ‘very well’ for him. In the past, he has opted to take periods of time away from the tour in order to rest his body. Especially leading up to the grass-court swing of the tour.

“The schedule might look heavy but I think it’s a really balanced schedule which I think is going to work very well,” he said. “I’m confident about that.”

As the second oldest player in the top 100 this week, many are wondering when Federer will decide to pull the curtain on his record-breaking career. Where he has won more grand slam singles titles and spent more weeks as world No.1 than any other male player in the Open Era. He will be turning 40 in 2021, but is open to the idea of still playing at the age. Much to the delight of his army of fans around the world.

“So 2020 is set but 2021, I just don’t know because it’s too far away but of course if I have the chance to play and everything’s still working sure why not?” He said.
“If the family is happy and healthy, that needs to be the case. If my wife feels the same way, that is important because happy wife, happy life. You know how that works so it starts there. And then the body and the results.’
“It’s going to come down to that. Usually I don’t think over a year and a half ahead of time. I usually think a year ahead of time or a year and a little bit.”

It is by no means unthinkable that Federer could continue playing into his 40s based on his current form. This season he has won a quartet of titles on the tour and finished the year in the top three for the 15th time in his career. He is just six titles away from equalling Jimmy Connors’ all-time record of 109 ATP trophies.