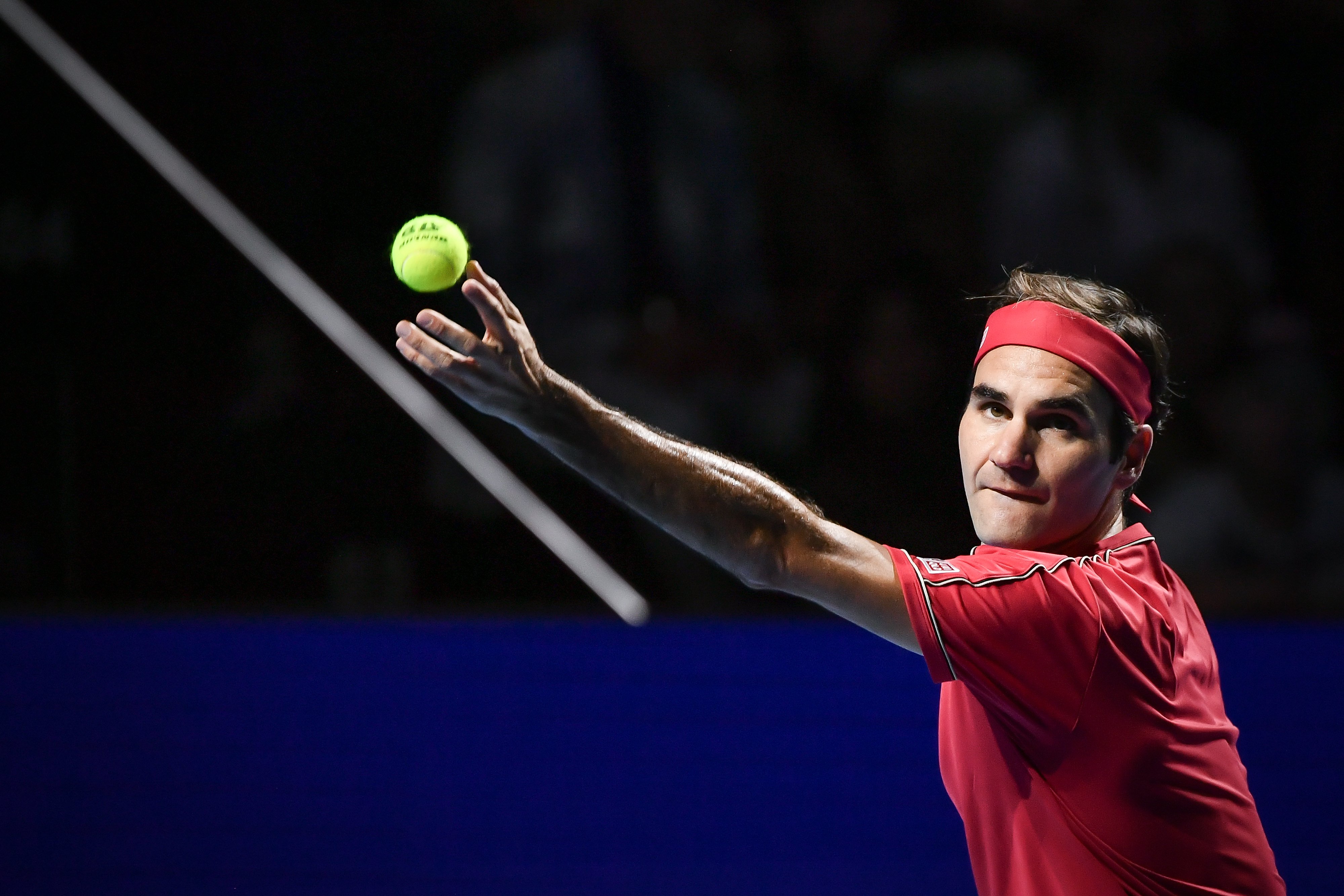 Roger Federer has defended his decision to withdraw from the ATP Cup ahead of this week’s end of year showdown in London.

The 20-time grand slam champion has had a mixed 2019 season having won five titles this season but failed to capture another grand slam title, falling short to Novak Djokovic and Rafael Nadal.

However at 36 years-old, Roger Federer is still able to produce good results and has qualified for the Nitto ATP World Tour Finals every year since 2002.

This year’s feat has been even more impressive considering he played at Roland Garros this year, reaching the semi-finals.

Speaking of scheduling, that is the biggest talking point around Federer for the last few years and this year is no different.

This is as the Swiss has withdrawn from the ATP Cup ahead of next year’s Australian Open due to family reasons but has been scheduled to play exhibitions throughout the off-season especially in South America.

Although the move has been criticised by some, Federer has defended his decision ahead of this week’s season-ending finale in London, “Something had to give, that was the ATP Cup,” Federer said on media day at the O2.

“I just felt I was going to be very happy to play but it wasn’t that level of importance for me. That was that. Normally I don’t take these kinds of decisions like this but I kind of got into that situation having to take a decision after Wimbledon.

“With my wife we try to come up with a really good schedule for the kids. At the end we weren’t ready to do. We wanted to be in the same place for a long time. I don’t think it’s contradictory at all.”

In the last few years, the Swiss has normally played Hopman Cup as preparation for the Australian Open and hopes that no tournament before the first grand slam of the year won’t come back to haunt him, “Hope not. But at the end of the day I think with age and experience I can be confident about what I do in training,” Federer said.

“I’ll travel to Melbourne early to make sure I give myself the best chance to get ready. I believe I can be ready, I don’t think I need a tonne of matches always, especially on the hard courts. Maybe I’m a bit more dependent on the draw earlier on in the Australian Open. The key is health.”

Roger Federer’s first match at the Nitto ATP Finals will be against Dominic Thiem on Sunday evening where he will look to end the season strongly.

Related Topics:ATP CUPRoger Federer
Up Next