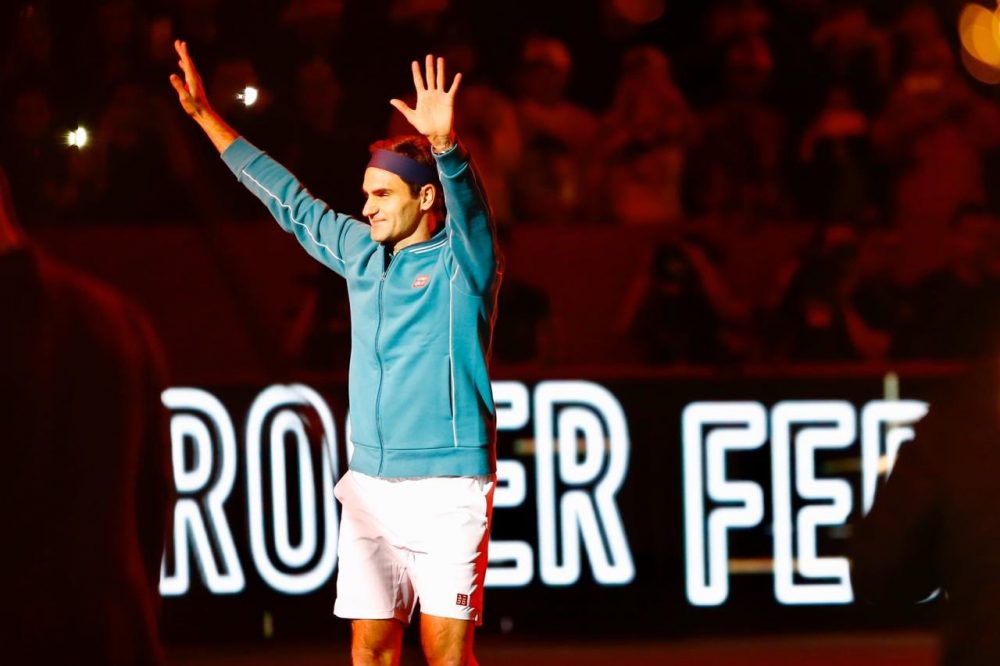 It will be hard for Roger Federer to forget his recent trip to Mexico City after he took part in the most attended tennis match of all time, according to multiple sources.

A total of 42,517 fans turned up to his showdown against Alexander Zverev at the Plaza de Toros México, which is the largest bullring in the world. The 20-time grand slam champion came back from a set down to defeat the world No.7 3-6, 6-4, 6-2, in front of the animated crowd. Dubbed by organisers as ‘the greatest match’ the event also featured the Bryan brothers taking on Mexico’s Miguel Angel Reyes Varela and Santiago Gonzalez.

“It means the world to us and for tennis to be able to write history in Mexico.” Federer told reporters after his victory. “It has been 23 years since I came to Mexico and what a mistake I made.’
“They gave me the opportunity to play in front of one of the best audiences, I have chills. This day history is written in tennis and I was here with Sasha to live it.”

Only once had Federer played a tournament in Mexico and that was during his junior career. In 1996 at the age of 15 he reached the second round of the Casablanca Cup as a qualifier. He also reached the quarter-finals of the doubles tournament.

The attendance figure is almost 7000 more than the previous record, which was held by two stars of the women’s game. In 2010 35,681 people watched Kim Clijsters take on Serena Williams in Belgium. To put those attendance figures into perspective. The Arthur Ashe stadium, which is the premier venue of the US Open, holds just under 24,000 people.

“I made a pair of special shoes for every place I visited. Mexico is the most special because this was the best game for me of the entire tour,” said 22-year-old Zverev.

It is likely that Federer’s latest record will be broken in the coming months by him once again. Next February he is set to take on rival Rafael Nadal in an exhibition match in South Africa. It will be held at the Cape Town Stadium, which has a capacity of 55,000. The upcoming clash is part of his Match for Africa series, which raises money for children’s education in the region. Also set to take part is Microsoft founder Bill Gates and South African comedian Trevor Noah.

It has been originally planned that Federer would be travelling to Colombia as part of his tour. However, that match has been cancelled due to ongoing anti-government protests occurring in the country. He will end his week on Sunday in the Ecuadorian capital of Quito.

I will never forget this magical evening in Mexico City with @AlexZverev⁩
42’517 people came,
We broke this record together!
Viva Mexico
❤️❤️❤️❤️ pic.twitter.com/z6GJ6Yfq7P