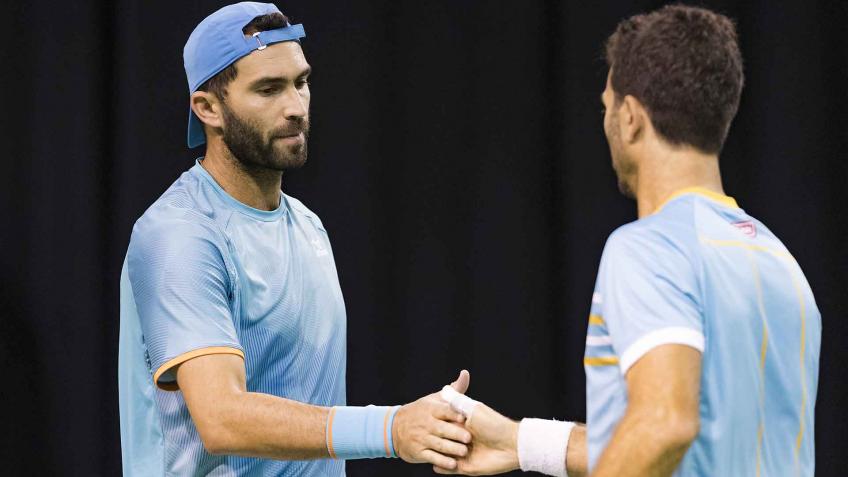 Cabal and Farah did not convert any of their break points in the ninth game of the second set before breaking serve for the first time in the match two games later to claim the second set 7-5 forcing the match to the decisive set.

Rojer and Tecau have now a 1-1 record in Group Max Mirnyi. The Dutch and Romanian team took the re-match against Cabal and Farah, who won their previous head-to-head clash in five sets at Wimbledon en route to their maiden Grand Slam doubles title.

“I am happy with our form. We lost the first match and knew we would need to bounce back against a very good team. We played a very good first set, prior to them making adjustments in the second set. We played a really good Match tie-break”, said Rojer.