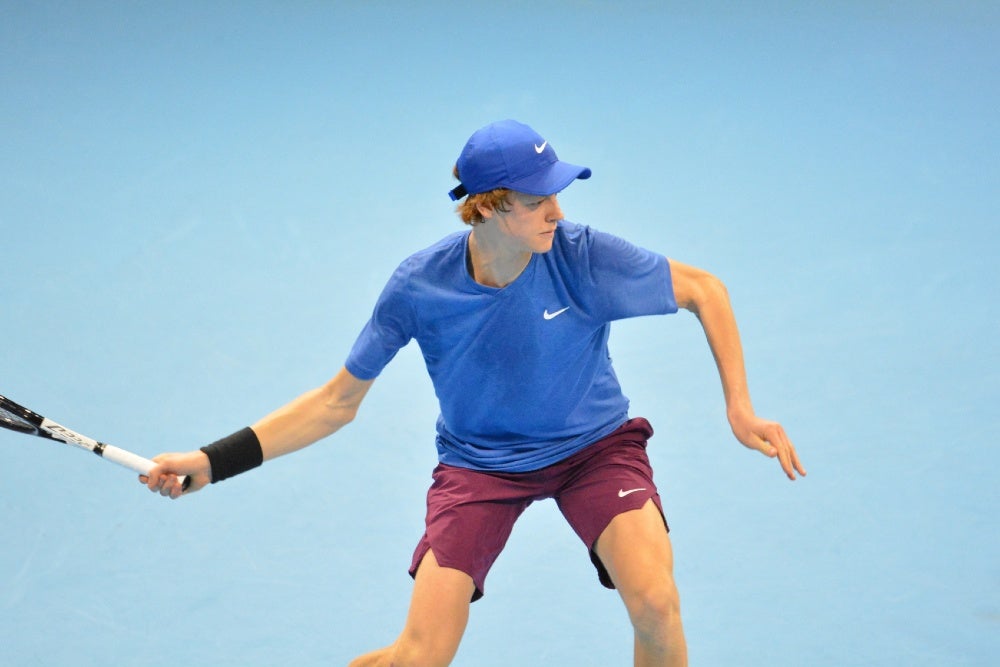 Sinner won the first set 6-3 with his only break in the fourth game. The Italian 18-year player went down a break to trail 1-4 in the second set, but he won three consecutive games to draw level to 4-4. Hoang earned three set points in the 12th game on Sinner’s serve, but he did not convert them. Sinner won the tie-break 7-4 with his only mini-break. Sinner is projected to improve his best ranking to world number 83 and could reach the 78th place, if he wins the Ortisei title in front of his fans.

Sinner will face Austria’s Sebastian Ofner, who beat Luca Vanni 7-6 (7-4) 7-6 (7-3). Vanni did not face any break points but he was not able to convert eight break points, including five set points in the second set. 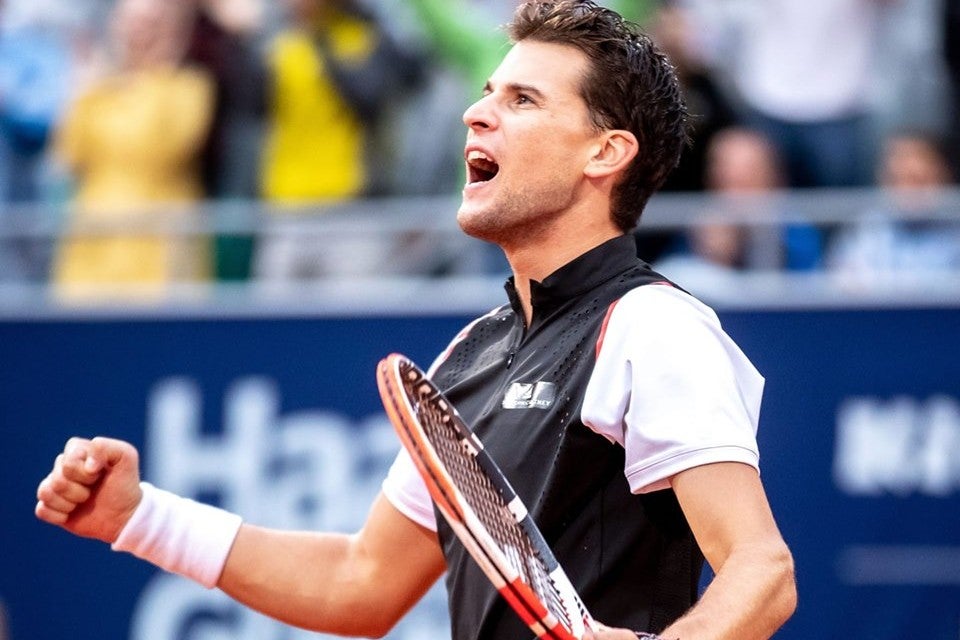