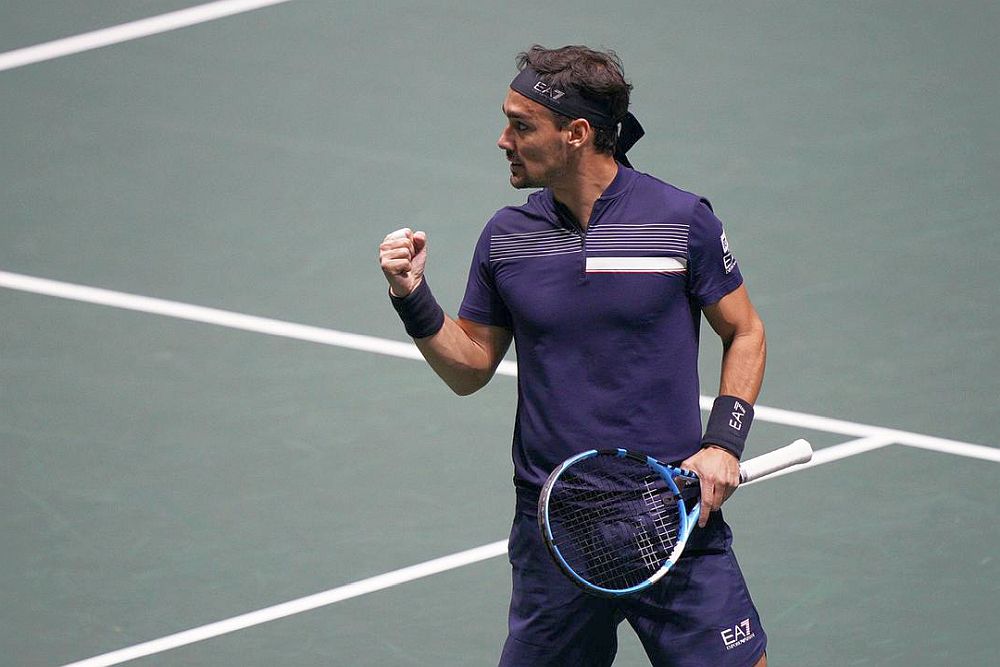 The clash between Italy and the USA came down to a decisive doubles match at the Caja Magica in Madrid after Fabio Fognini and Taylor Fritz won their respective singles matches.

Fognini earned an early break at 1-1 after two errors from Opelka and dropped just five points in five service games. Fognini did not face a break point to close out the first set 6-4 in 33 minutes.

Both players stayed neck and neck setting up a tie-break. Opelka earned a mini-break to take a 5-3 lead in the tie-break and earned three set points. The US player sealed the first set point, but Opelka converted his second chance 7-4.

Opelka saved the first break point with an ace, but Fognini converted his second chance with a forehand passing shot in the second set to take a 2-0 lead. Fognini dropped just three points to build up a 5-2 lead. Fognini served out the win on his first match point to give Italy a 1-0 win.

“I am tired for sure because it was tough. One of the things I did today was my serve, don’t ask me why. I am surprised about that”, said Fognini.

In the third set both players stayed neck and neck til the sixth game to draw level to 3-3. In the seventh game Fritz saved a break point. Berrettini held his serve at love. Fritz closed out the second set at 6-5 after 51 minutes.

“Playing for my country is all the motivation I need. I just kept digging, kept fighting. It was really close. I lost the first set by close margin, and I told myself to tough out the second set like I know I can do, and my aggressive and fitness carried me through the third”,said Fritz.

Jack Sock and Sam Querrey came back from a set down in the decisive doubles match to take a 6-7 (4-7) 7-6 (7-2) 6-4 to give the USA a 2-1 win. The doubles match ended shortly after 4 am and was one of the latest finishes to a match in tennis history.  The USA finished second in the Group F behind Canada, who secured the first spot with their wins over Italy and the USA earlier this week. Neither team  was able to earn a break in the first two sets. Italy broke serve to take a 3-1 lead. Sock and Querrey broke back immediately before earning the decisive break at 4-4. The US team served out the win after 2 hours and 30 minutes.

“Reilly played a great match and Taylor came out in in a tough position knowing he needed to win. To get the doubles means a lot”, said Querrey. 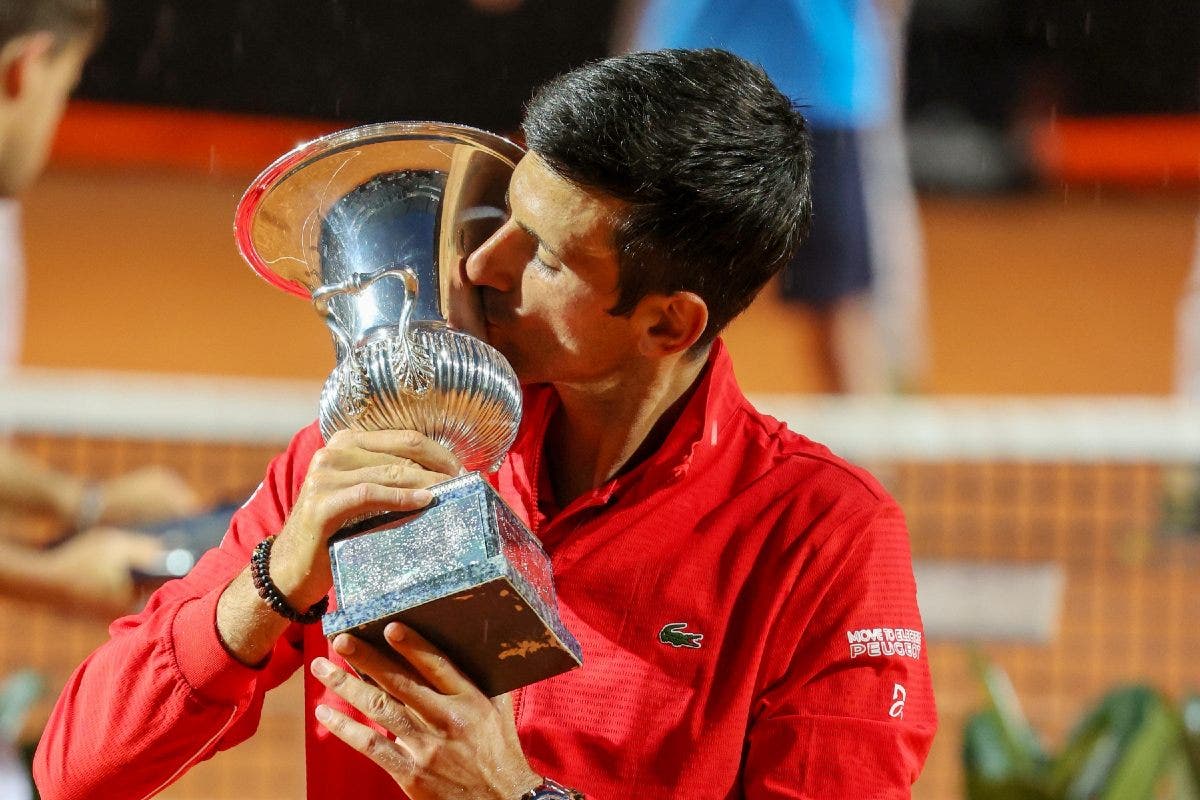