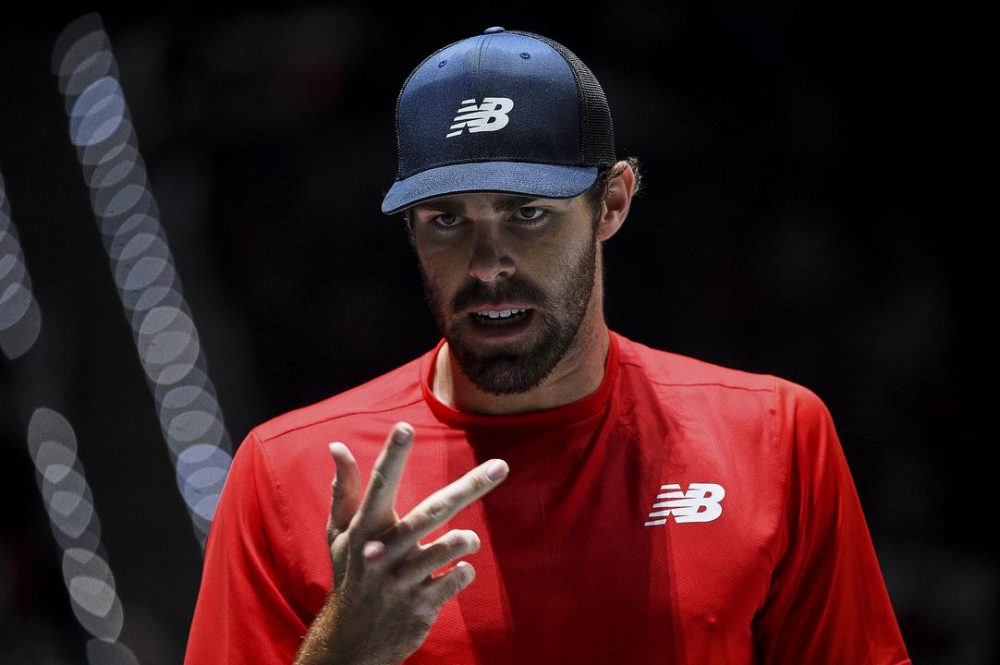 With the Davis Cup currently under close scrutiny this week, one player on the tour have turned his criticism to a brand new team event coming to the tour in 2020.

Reilly Opelka has launched a verbal attack on the ATP Cup, which will get underway in January. The event features 24 teams playing in three cities across Australia. Unlike the Davis Cup, both prize money and ranking points are available. Many of the world’s top players have already confirmed their intention to play in the event. Although one noticeable absence will be Roger Federer.

“The ATP Cup is pathetic. I think it’s shocking on behalf of the ATP for them to pass that and allow that.” The 22-year-old told reporters in Madrid.
“It’s pretty embarrassing, actually. It’s pretty bad for the sport. It makes it (the tour) more top-heavy than it already is.”

The teams for the ATP Cup are determined by the ranking of the country’s highest ranked player. However, with only two singles players allowed to play in each team some countries find themselves in a tough spot. Once being America, who currently has eight players in the top 100. Opelka argues that due to the rules of the competition, the distribution of ranking points is unfair.

“I’m 35 in the world. I’m not going to play because I’m the second- or third-highest ranked American, and only the top two guys play.” He stated.
“It counts as an additional 19th tournament. So every player gets 18 tournaments on their ranking card. So you have to take your top 18 results, those go for your ranking. Those that play ATP Cup gets a 19th. So it’s unfair, there’s not equal opportunity for everyone.”

Opelka used the example of Moldova playing in the ATP Cup as one of the reasons why he is frustrated. The country has qualified due to the ranking of their top player Radu Albot, who is currently ranked 46th in the world. However, Moldova’s second highest ranked player is outside the top 800.

Fortunately concerning the Davis Cup, the former Wimbledon junior champion has a much more favourable view. This week is the inaugural week-long finals, which has encountered some blips already. The most being the schedule of the event with some ties now finishing until as late as 4am.

“I’m a fan of the new format. Maybe making it every two years or every three years would be I think the next step in the right direction.” Opelka concluded.
“Tennis players are pretty good at that. You don’t really know when you’re going to play matches. You can go really long, or you can go really quick. We’re used to being on standby.” He added.

This week is Opelka’s debut in the Davis Cup.

Related Topics:Reilly Opelka
Up Next

Great Britain and Germany secure their spot in the quarter finals