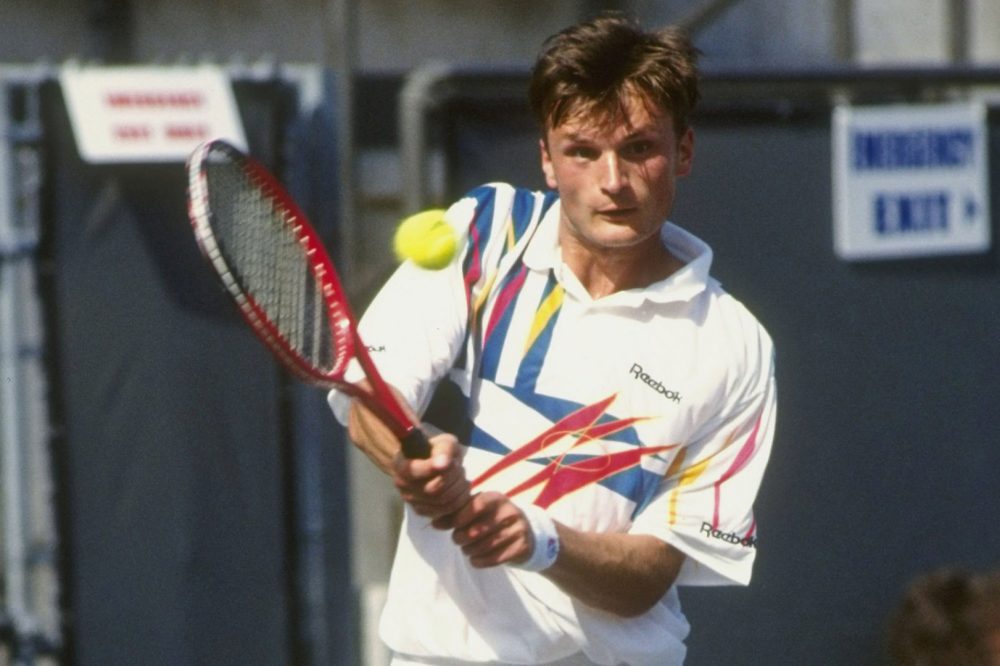 The world of tennis is in mourning following the death of former top 20 player Alexander Volkov.

News of Volkov’s passing was confirmed on Saturday by former world No.1 Yevgeny Kafelnikov, who made the announcement on Twitter. Volkov played on the ATP Tour during the 1980s and 1990s. Winning three professional titles in Milan (1991), Auckland (1993) and Moscow (1994). This week’s Kremlin Cup marks the 25th anniversary of his last triumph.

It was at the US Open where Volkov is best remembered. In 1990 he stunned Stefan Edberg in the first round of the grand slam. Becoming the first player to defeat a top seed in their opening match at the event since 1971. Three years later he recorded his best ever grand slam performance by reaching the semi-finals in Flushing Meadows before losing to eventual champion Pete Sampras. Volkov also reached the US Open quarter-finals in 1992.

In the Davis Cup the Russian represented his country in 16 ties and was a prominent member of the team who reached the final in 1994. He recorded wins over players such as Michael Stich and pat Rafter. Overall, he won 17 out of 27 matches played.

“Volkov was cheerful,” Kafelnikov told reporters in Moscow. “I was lucky to be with him to defend the colours of the Russian flag at the Davis Cup in 1994-95. I took my first title in Adelaide, beating Sasha (Alexander) in the final.’
“I have the brightest memories of him. It’s a pity that this happened to him. Today we will honour the winners of the Kremlin Cup, Sasha was one of them. It’s hard to believe that he left. I talked to him last year, everything was fine. Today’s has news shocked me.”

After retiring from professional tennis, Volkov remained connected to the sport. Taking up the role of coaching Marat Safin and helping guide him to two grand slam titles during their time together.

“For me, Sasha is more than a colleague. At some point, he began to help me in tennis. Thanks to him, I won the US Open, became the first in the world. We were friends.” Safin said in a tribute.
“He was cheerful and witty, with a big heart. But these qualities, unfortunately, are sometimes not enough to walk on this earth. He could not overcome himself in some things. Too kind and responsive is also not very good, because life can lead in the wrong situations.“ He added.

There has been no official statement concerning the cause of death. However, Russian media sources have quoted former players as saying that he suffered from numerous personal issues in recent years. Former world No.9 Andrei Chesnokov told Championat that Volkov had struggled with drinking.

“We always communicated well, lived in the same room, played together. It was part of my life in tennis. We played a tournament together five years ago. In the evening we sat down to dinner, I ordered a bottle of wine to drink by the glass, to which he (Volkov) replied: “I won’t, because I won’t be able to stop,” he explained.

Related Topics:Alexander Volkov
Up Next