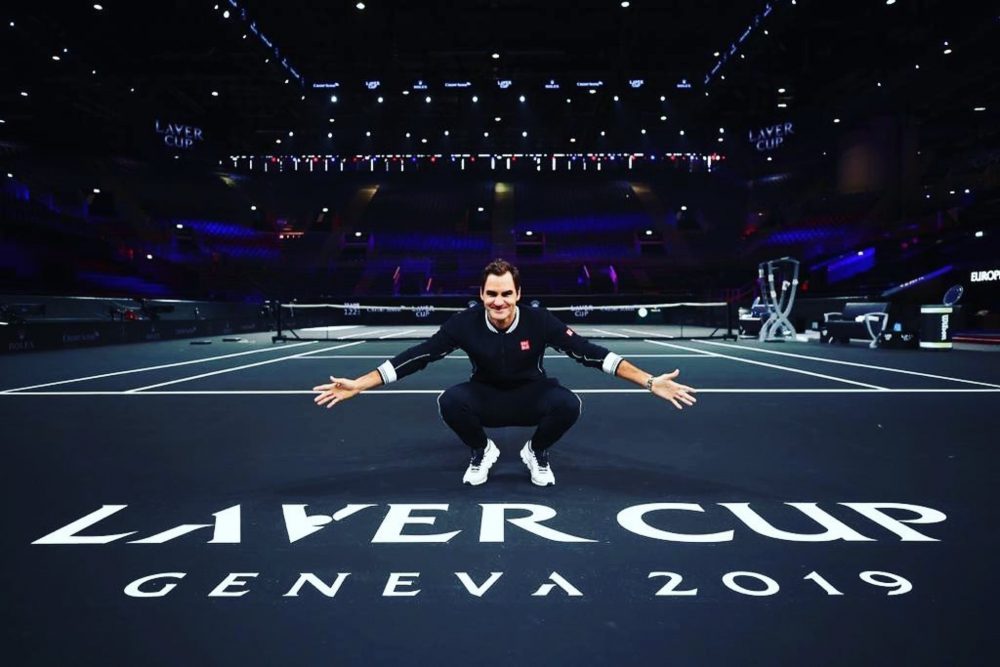 Another edition of the Laver Cup has been decided in the final match. Alexander Zverev ousted Milos Raonic after Roger Federer’s victory over John Isner. The victory extends Europe’s unbeaten record to three consecutive years. In 2020 the event returns to America and will be hosted in Boston.