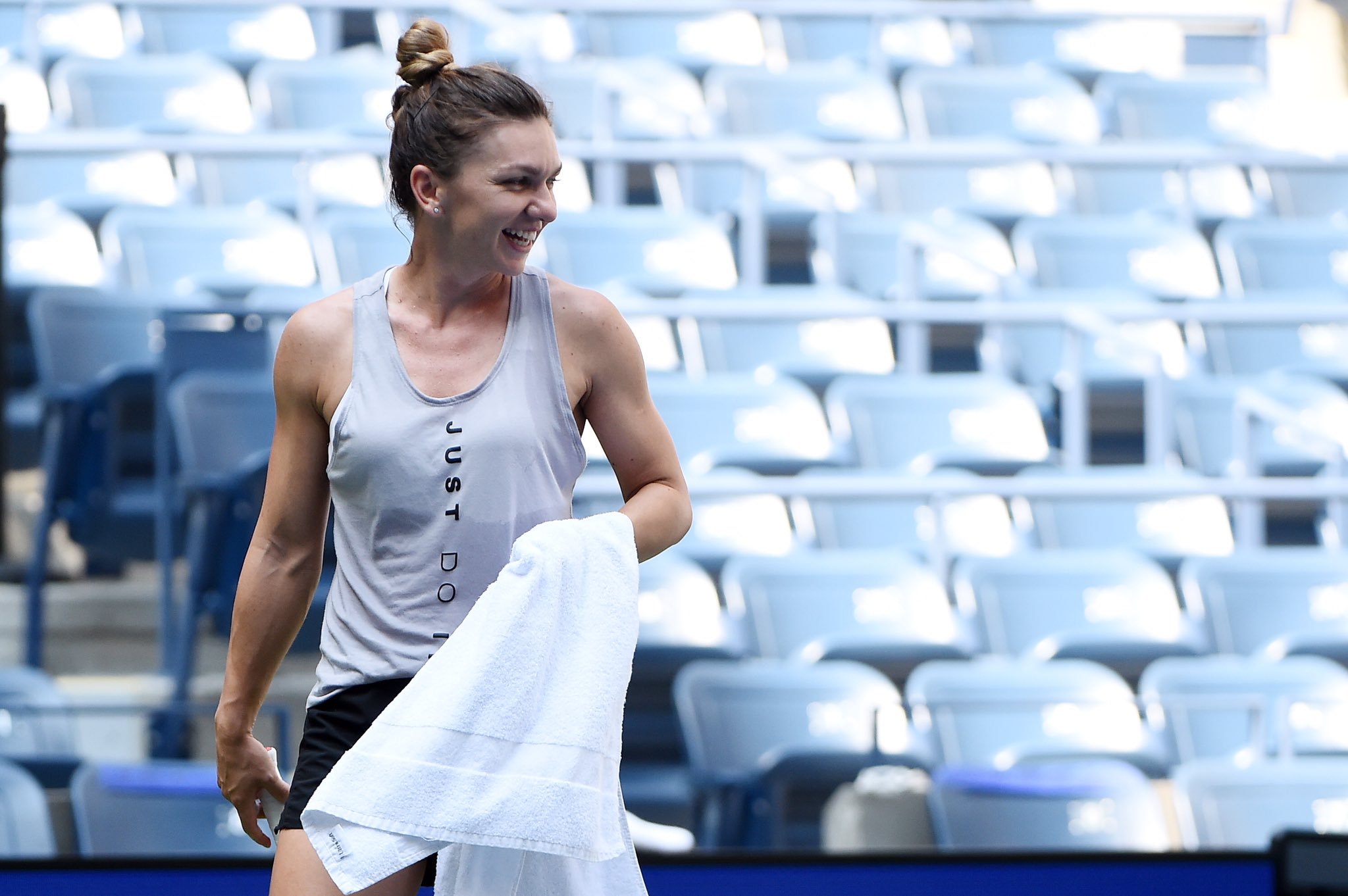 Simona Halep has had to withdraw from next week’s Zhengzhou Open due to an ankle injury.

The Wimbledon champion was due to play the event in China, which starts next week as it enters its first edition on the WTA calendar.

However Halep will now miss the event which begins on Monday due to an ankle injury that she suffered at the US Open.

It was a second round exit for the Romanian in New York as she lost a thrilling encounter to Taylor Townsend 2-6 6-3 7-6(4).

After the contest, Halep withdrew from the mixed doubles event where she was due to play with Horia Tecau as she looked to rest her ankle.

In a statement, the world number four expressed her disappointment at withdrawing from next week’s event, “I’m disappointed to withdraw from the Zhengzhou Open as I was looking forward to playing in a new city for the first time,” Halep admitted.

“Unfortunately, I have been experiencing pain in my left ankle and my medical team has advised me it would be best not to play next week. I wish the tournament every success in its first year and hope to be back next year.”

Despite Halep not making it next week there is still a number of top players entered for next week’s event for the start of the Asian swing.

Those names include Karolina Pliskova, Aryna Sabalenka, Qiang Wang and Elina Svitolina, although the Ukrainian is currently competing at the US Open singles semi-finals.

Should Halep be fit in a few weeks time then she will compete in Wuhan, which begins on the 23rd of September.