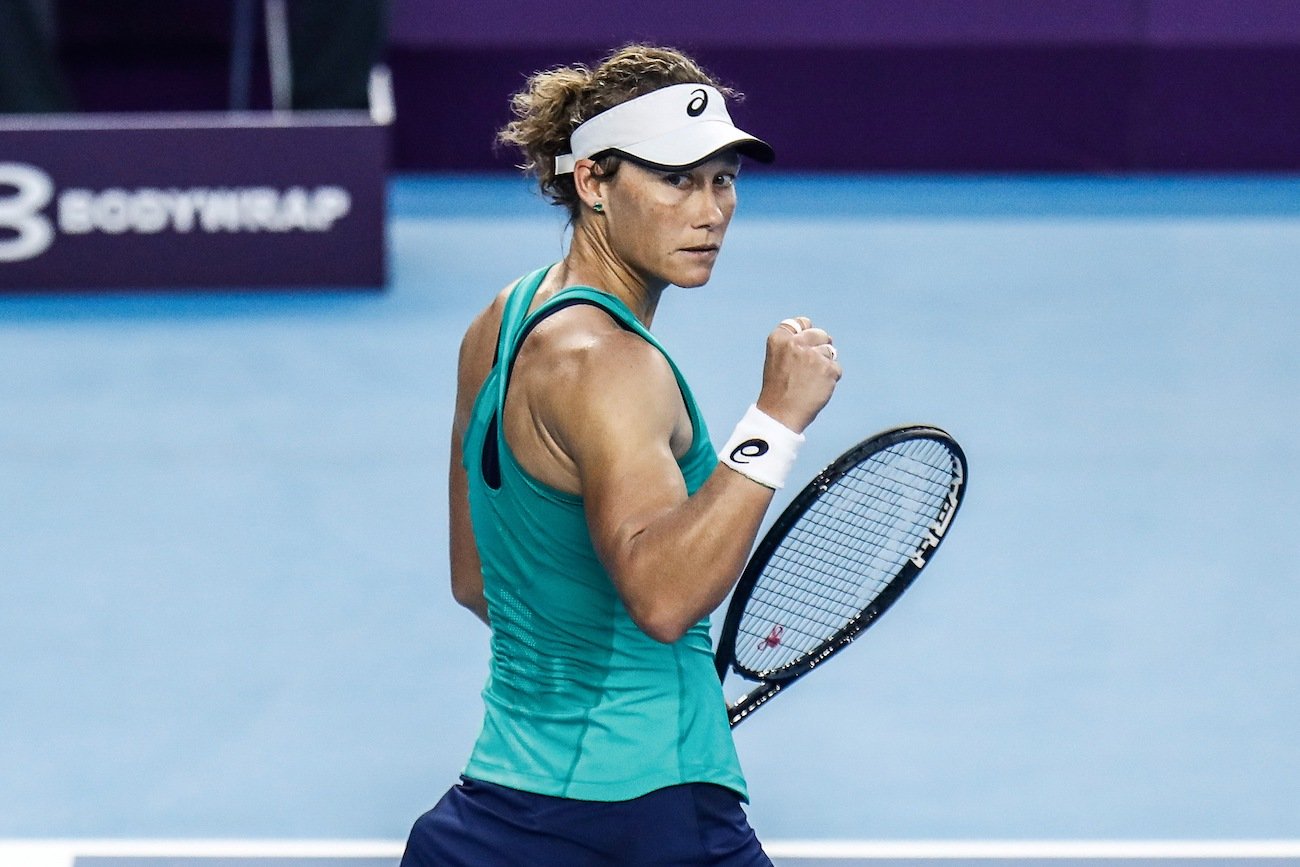 After losing the first set in comfortable fashion and surrendering her early break lead in the second set, the Australian fought back to reach the Guangzhou final.

The win means that Stosur will now compete in her first WTA final for two and a half years, when she won the Strasbourg title in 2017.

Speaking after the match the former US Open was delighted with the way she rallied back into the contest, “I just tried to hang in there and find a way to start playing a bit better,” she told the WTA website.

“She’s very tough to play against so I’m just happy to get through. This is where everyone wants to be, so to now make it to the final, I’m really happy and I’ll give it my best shot tomorrow.”

Having reached the final, she will now re-enter the world’s top 100 and compete for the 10th title of her career, which would be her first on hard courts since 2014.

Standing in Stosur’s way will be world number 20 Sofia Kenin after the American edged out Anna Blinkova 7-6(5) 4-6 6-1 in a tight contest.

Six breaks of serve was enough for Kenin as she aims to win her third title of the season having won in Hobart and Mallorca this season.

Seeds Deliver In Seoul As Rain Halts Play In Osaka

Meanwhile in the Seoul, the seeds managed to deliver to book their spots in the semi-finals. Yafan Wang, Karolina Muchova and Magda Linette all cruised into the last four in South Korea.

Although second seed Ekaterina Alexandrova had to survive a big scare against in-form Kristie Ahn with the Russian edging through 6-7(0) 6-4 6-4.

However there was a bleak day in Osaka, Japan where only one match was completed as three of the quarter-finals will have to be played tomorrow.

The one result saw Angelique Kerber reach the semi-finals having lead Madison Keys 6-4 4-6 2-1 before the American retired.

Tomorrow will be Kerber’s first WTA semi-final since reaching the final in Eastbourne in June.

Related Topics:Sam Stosur
Up Next 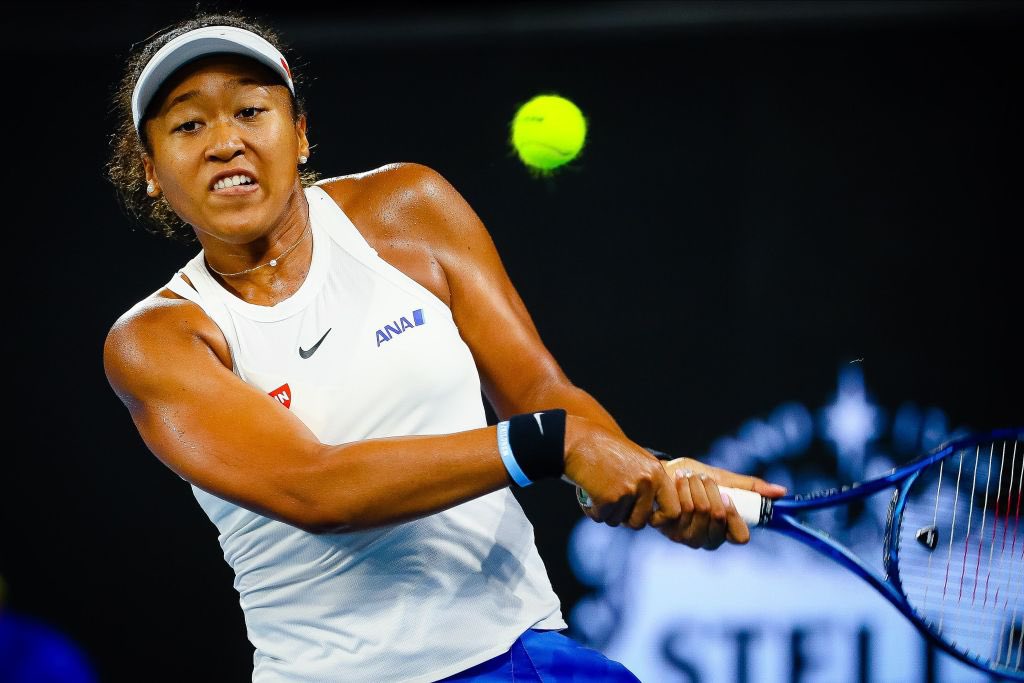 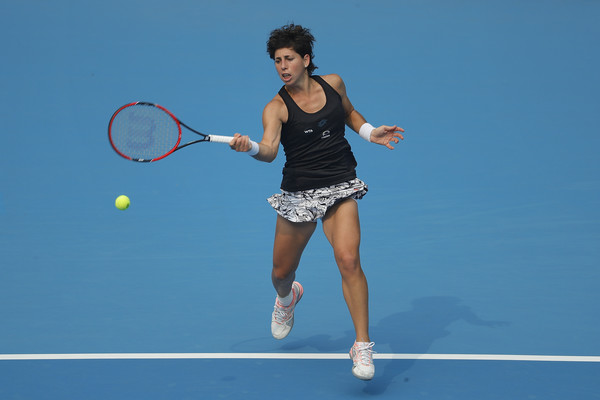