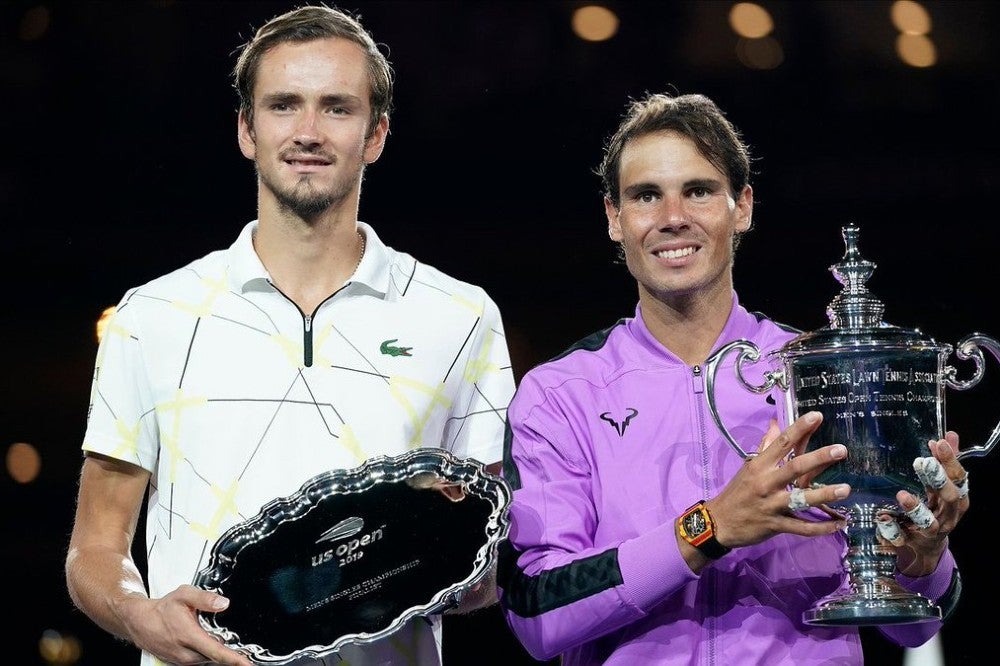 In a regular radio broadcast from the prime minister of a country, it is rare that a tennis match is mentioned. Yet that is what exactly happened in India.

Prime Minister Narendra Modi has paid tribute to the sportsmanship displayed during the US Open men’s final. A marathon encounter saw Rafael Nadal ousts Daniil Medvedev in five sets to win his 19th grand slam title. Moving him to one away from the all-time record, which is held by rival Roger Federer.

Nadal’s latest triumph is undoubtedly significant, but Modi made a special mention about Medvedev on Mann Ki Baat. A regular radio programme where the prime minister addresses the nation about a variety of topics. In the broadcast, he praised Medvedev’s ‘simplicity and maturity’ that he expressed during his post-match speech.

“Daniil Medvedev”s speech was equally doing the rounds in public discourse, especially on social media. Hence I too heard the speech and watched the match. The sheer simplicity and maturity displayed by the 23-year-old Daniil Medvedev touched everyone. It surely stirred me,” Modi said.
“Moments before this speech, he had suffered defeat at the hands of tennis legend Rafael Nadal, 19 times grand slam winner. An event such as this would have pushed anyone towards remorse and despair; in the case of Medvedev, there was no sign of the slightest pallor on his countenance.’
“Rather, his expression lit up the faces of those watching him with meaningful smiles. He won hearts with his humility and simplicity; the epitome of the spirit of sportsmanship in the truest sense that he is, in letter and spirit.”

Medvedev has become a revelation in men’s tennis. Since Wimbledon, he has won 24 out of 27 matches played. Claiming titles at the Cincinnati Masters and most recently St Petersburg. He is currently ranked fourth in the world.

Modi, who has been the leader of the Indian government since 2014, also paid a special tribute to Nadal’s humanity that he displayed. The Spanish king of clay recently featured in the Laver Cup, but withdrew from the final day of competition due to inflammation in his hand.

“Nadal too showered glowing praise on Daniil”s game. The display of the indomitable ardour of the defeated and the sheer humility of the victorious in the same frame was a sight to behold.” Modi stated.
“If you haven’t heard Medvedev”s speech yet, I shall urge you, especially young friends to watch this video. It holds much for people across the age and class spectra to see and learn.”

This year’s US Open final was ESPN’s most popular since 2015 and a 33% increase on 12 months ago. It attracted an overnight rating of 2.0. The 2015 clash between Novak Djokovic and  Federer scored a 2.4 rating.

Medvedev’s and Nadal’s speeches in full