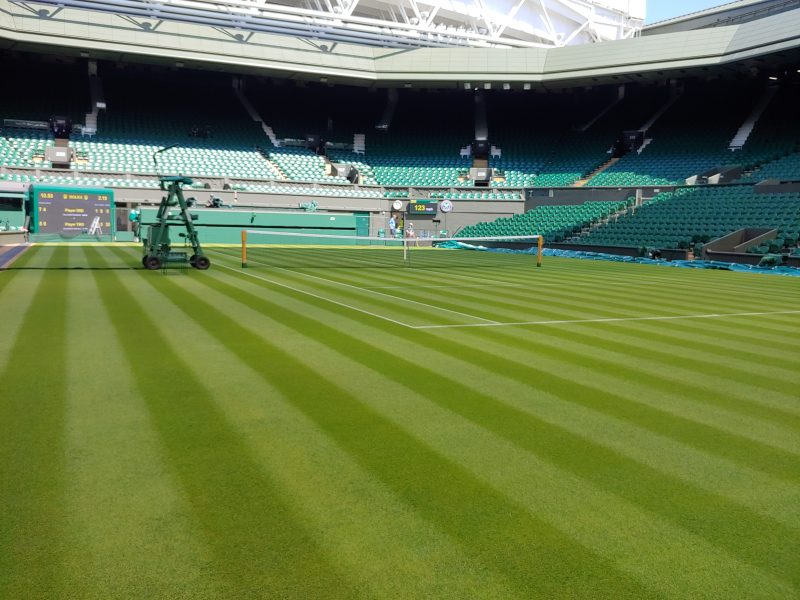 A Premier grass-court women’s event have been moved to another country following changes made to the schedule of tournaments leading up to Wimbledon.

The Birmingham International, which is the only woman’s-only event held in the UK, has had their status reduced. Going from Premier level to international and subsequently dropping down from offering $1 million to $250,000 in prize money. The move comes after organisers of the event admitted they have found it financially tough to maintain the event and make a profit. Birmingham had held a premier status since 2014 with past winners including Ash Barty, Petra Kvitova and Angelique Kerber.

Instead the German capital of Berlin will host a new Premier event. It will take place at the Lawn Tennis Turnier Club Rot-Weiß (LTTC), which once held the German Open between 1979-2008. A clay-court tournament that was also part of the WTA Tour. However, this time round the surface will be grass. In a statement published by the LTTC, German Chancellor Angela Merkel has agreed to be a patron for the new event and there will some redevelopment of the venue in the coming months.

“We are looking forward to welcoming the absolute world-class women’s tennis on the grounds of the LTTC “Rot-Weiß” In the coming summer from 15 to 21 June 2020! Twelve years after the last German Open, our club will live up to many expectations with this worldwide international tournament.” A press release reads.

There have also been proposals for a separate WTA tournament to take place in Germany the week after Berlin in Bad Homburg. The event would replace the Istanbul Open, however, it is still subject to approval from the WTA board.

On the ATP Tour, there has been a change to one of the events taking place during the week before Wimbledon. Mallorca will now hold a 250 tournament instead of Antalya. Raising speculation about if Rafael Nadal could play in the event in the future. Nadal hasn’t played a grass-court event outside of Wimbledon since 2015, but lives in the Balearic Island.

“A strong and successful grass court season is absolutely critical to the future of grass court tennis and thus the future success of The Championships.” The chairman of the AELTC, Philip Brook, said in a statement.
“Having worked to expand the grass court season to be a meaningful gap between Roland-Garros and Wimbledon, we are pleased to be making these significant further investments into ensuring that quality grass court tournaments can be provided at all levels of the professional game for the best interests of the players and the broader tennis family.”

The 2020 grass swing of the tour will get underway during the week commencing June 8th.