By The Numbers: Rafael Nadal Takes On Daniil Medvedev For US Open Glory - UBITENNIS 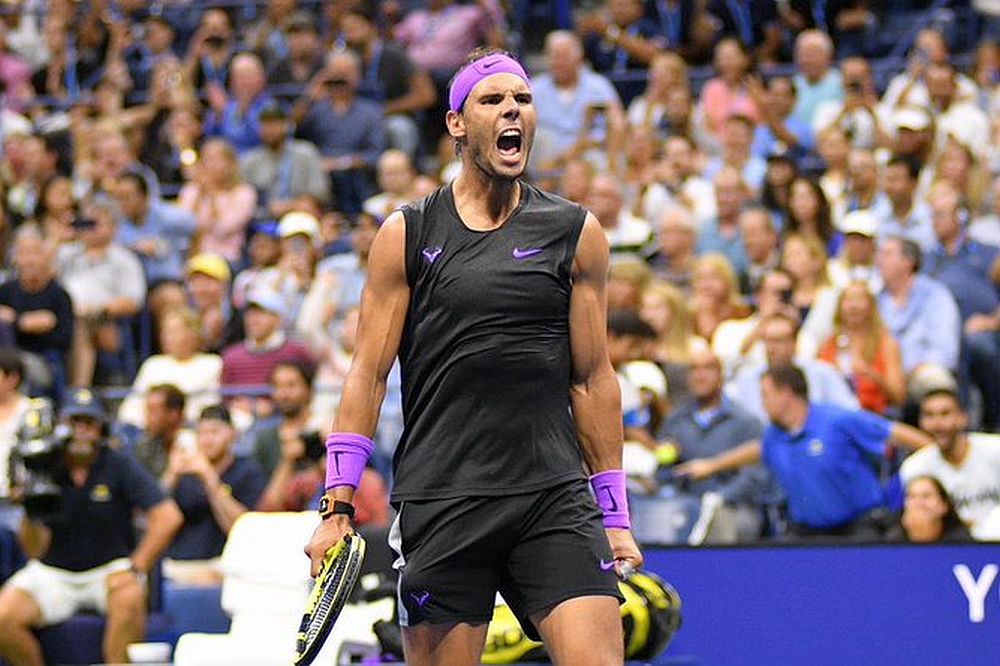 A win is all the separates Rafael Nadal from his 19th grand slam title. A milestone that would move him to one trophy away from Roger Federer’s all-time record. Standing in his way is Daniil Medvedev. The 6’6” Russian has enjoyed a sensational rise over the past three months by winning 20 out of his last 22 matches.

The upcoming clash will be the second between the two on the tour. Their first took place in Canada last month where Nadal dropped just three games. The Spaniard has made more than $100 million extra in prize money than his opponent.

Ahead of their clash in Flushing meadows, here is a by the numbers guide to the final.

1 – At the age of 23 Medvedev is playing in a grand slam final for the first time in his career. He is one of only three men born in the 1990s to ever feature in the final of a major after Milos Raonic and Dominic Thiem.

3 – Medvedev is only the third player in history to reach the final of Washington, Canada, Cincinnati and the US Open within the same season. Following in the footsteps of Ivan Lendl (1982) and Andre Agassi (1995). Both Lendl and Agassi lost in the US Open final during those years.

7 – Nadal is 7-1 against players trying to capture their first major title. His only loss was to Stan Wawrinka at the 2014 Australian Open.

12 – Medvedev is currently on a 12-match winning streak. The best run of his career to date.

19 – Nadal is currently on a 19-match winning run against Russian opposition. The last player from the country to defeat him was Nikolay Dayvenko at the 2011 Doha Open.

26 – Nadal has won 26 out of his last 27 matches contested at five tournaments. His sole loss was to Federer in the semi-finals at Wimbledon.

33 – Nadal is bidding to become the second-oldest US Open men’s champion in the Open Era at the age of 33. The oldest was Ken Rosewall, who clinched the 1970 title at the age of 35.

50 – Medvedev is the most successful player on the ATP Tour in 2019 with 50 match wins. Nadal is in second place with 46 victories.