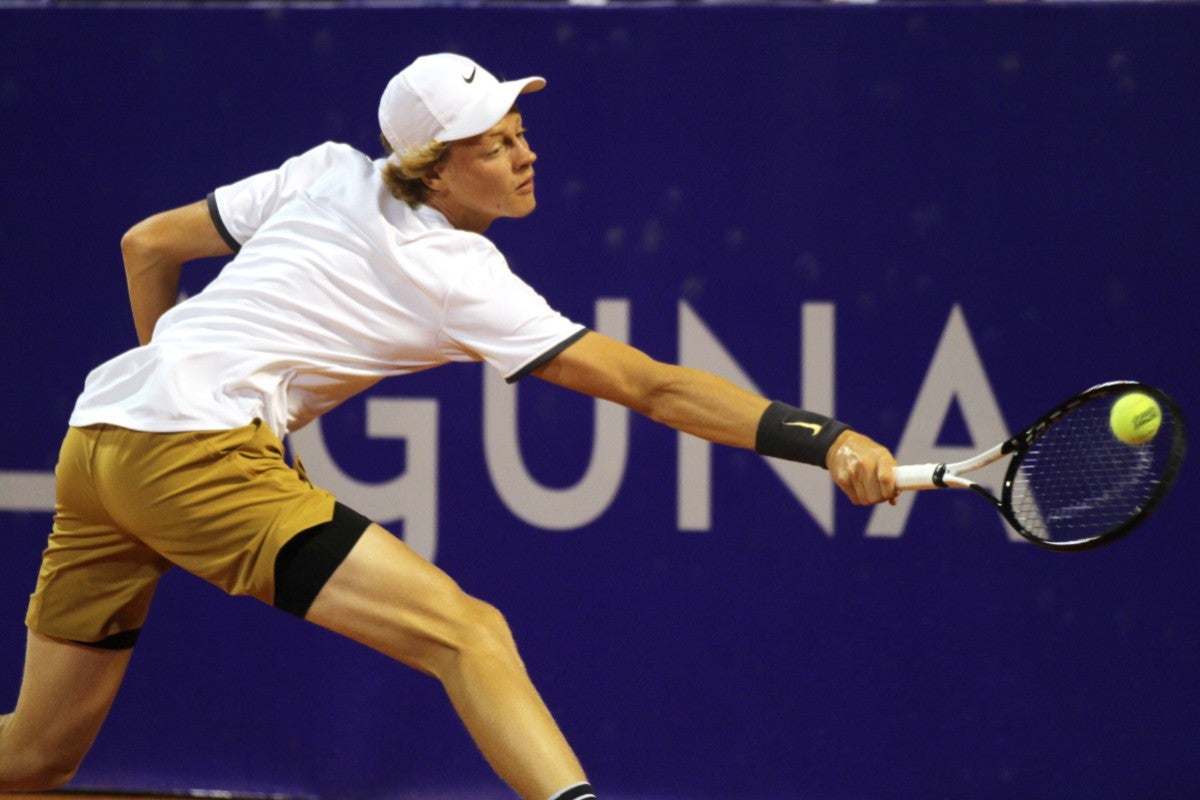 Sinner, who turned 18 last month and received a wild-card to take part at the next November’s ATP Next Gen Finals in Milan, did not convert three break points in the first game, but Kukushkin saved them to hold his first game.

Kukushkin, who won his only title in St.Petersburg in 2010, was the first to break serve in the fourth game to open up a 4-1 lead. Sinner earned three break points but Kukushkin fended them off. Sinner saved a break point in the eighth game but Kukushkin served out the opening set on his first set point.

Adrian Mannarino, who won his first ATP Tour title in s’Hertogenbosch, beat Stefano Travaglia 7-5 6-2 after 1 hour and 19 minutes. Travaglia held his first two service games at love and broke serve to open up a 4-1 lead. Mannarino converted his first break-back point for 3-4. Both players held their serve to draw level to 5-5. Travaglia saved a break point, but he made two double faults to drop his serve in the 11th game for 5-6. Mannarino served out the first set on his first point.

Travaglia saved a break point at the start of the second set, but Mannarino converted his second chance.

Travaglia earned two break-back points in the second game but did Mannarino saved them to open up a 2-0 lead. Mannarino went up a 3-0 lead. The Frenchman saved a break point in the sixth game to race out to a 5-1 lead and sealed the win on his first match point.

Despite New WTA Guidelines, Could Kim Clijsters’ Return Be Marred By Aberration?