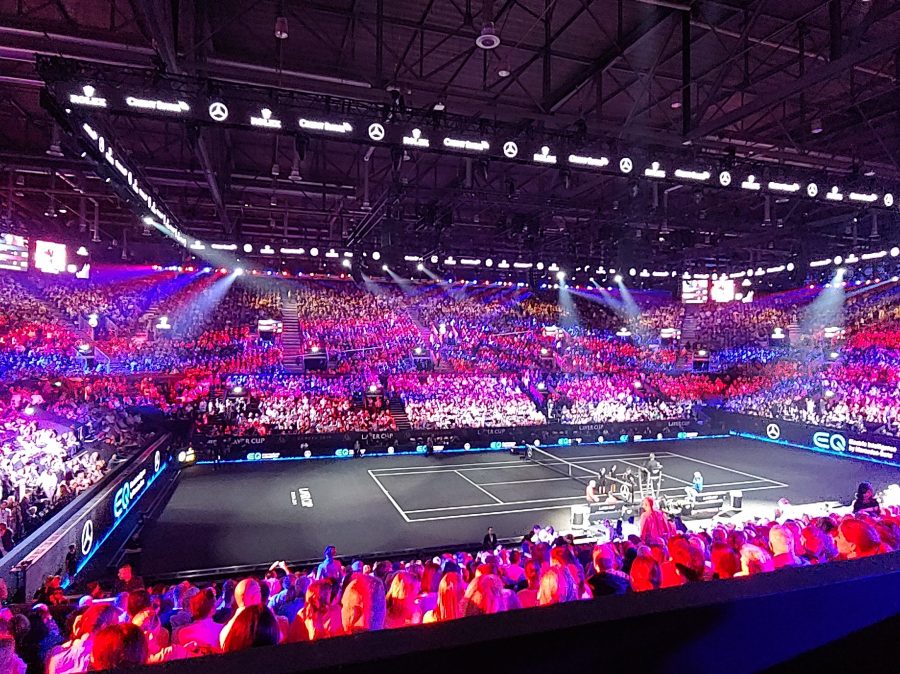 Europe’s roller-coaster win in the Laver Cup on Sunday has been marred by calls from some participants of the competition to change the rules in the future.

On the final day of the event, controversy erupted over the line-up of the matches. Triggered by the withdrawal of Rafael Nadal due to inflammation in his hand. He was due to play Nick Kyrgios, who also later pulled out due to a shoulder problem. Resulting in a tie between Dominic Thiem and Taylor Fritz, which Fritz won.

John McEnroe, who is the captain of team World, argued that his team should have been given the chance to change their line-up following the withdrawal of Nadal. However, they were denied the chance to do so. Despite a lengthy chat taking place behind the scenes. Both of the McEnroe brothers referenced the fact that Thiem turned up to the stadium to practice long before Nadal’s withdrawal was confirmed.

“I’ve always been maybe not a stickler for rules. The last day, we are supposed to be matching up the way we want to and it ends up being the total opposite. That’s too bad. Coming from someone who never bent any rules, it seems like a little bending is happening.” Said McEnroe.

The argument has overshadowed the three-day event, which saw Europe win 13-11. Responding to McEnroe’s claim of rule-bending and calls for changes to be made, Bjorn Borg dismissed the calls. Insisting that no unsportsmanlike conduct took place.

“Unfortunately one of our players got injured. You can always complain but it is the rule. We are sitting here today (Sunday) and we won. Simple as that.” Borg told said in a press conference.

Elaborating further, vice-captain Thomas Enqvist insisted that a ‘gentleman’s agreement’ is the reason why there is no need to change the rules in the future. Insisting that there was no underlying motive behind Nadal’s withdrawal.

“I honestly don’t see that change is needed, it is a gentleman’s agreement between the two teams.” He stated.
“Obviously we had no intention to not play Rafael Nadal. Why should we? He is coming off winning the US Open and played unbelievable on the first day.”

However, not everybody agrees with Bjorg and Enqvist. Paul Annacone is the former long-time coach of Pete Sampras. Weighing in on the debate, he said the current policy ‘undermines’ the competition and needs to be adjusted to make it more fair.

“The one rule that can stay in place is that you can’t play the same against each other. I don’t mind that.” Annacone said on The Tennis Channel. “But the idea that you lose your chance to match up because of the other team pulling (a player) out regardless of what happens. That is undermining the whole process leading up to the weekend. They have got to tweak that.”

The next Laver Cup will take place in Boston next year.