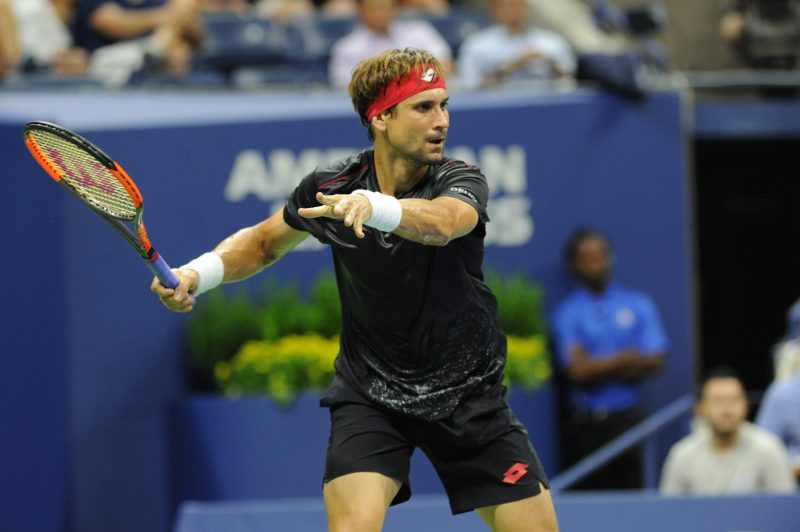 Less than a year after retiring, David Ferrer is maintaining his links with tennis. Albeit in a different format to his time as a player.

On Wednesday it was announced that the 37-year-old has taken on the role of tournament director of the Barcelona Open. An ATP 500 tournament that takes place during the European clay-court swing of the men’s tour. He replaces Albert Costa, who has held the position for 11 years. Costa has stepped down to focus on his new role with the Kosmos Group, who is the instrumental organisation behind the changes to the Davis Cup.

“It has been an honour to have directed this great tournament, without a doubt the one I love the most because I also had the opportunity to win it on one occasion.” Costa said in a statement.
“That Monday when I lifted the trophy on the centre court of the RCTB, which we now call the Rafa Nadal court, will always be in my memory.’
“ From these 11 years I have great memories like seeing Rafa Nadal winning up to eight times here. It has been something extraordinary.”

The Barcelona Open is held at the Real Club de Barcelona and its history dates back to 1953. The year when America’s Vic Seixas won the inaugural tournament. In terms of prize money and ranking points, it is the second more prestigious tournament in Spain after the Madrid Masters. It has been categorised as an ATP 500 event since the category was introduced back in 2009.

During his time as a professional, Ferrer won 30 out of 45 matches played in Barcelona during 15 appearances. He is a four-time runner-up in the tournament. Losing all of those finals to 11-time champion Rafael Nadal.

“Taking over the sports direction of the Barcelona Open Banc Sabadell is an unimaginable achievement and a great exciting challenge in my life as an athlete and tennis lover.” Said Ferrer.
“It is a double challenge to give continuity and evolve the professional legacy given by my friend Albert Costa, whom I can only congratulate and thank him for his valuable collaboration in the transition.” He added.

With 27 ATP titles to his name, Ferrer is the third most successful male Spanish player in history after Nadal and Manuel Orantes. During his time on the ATP Tour, he won 734 out of 1,111 matches played and finished 11 consecutive seasons in the top 20.

The 2020 Barcelona Open will get underway on April 20th.