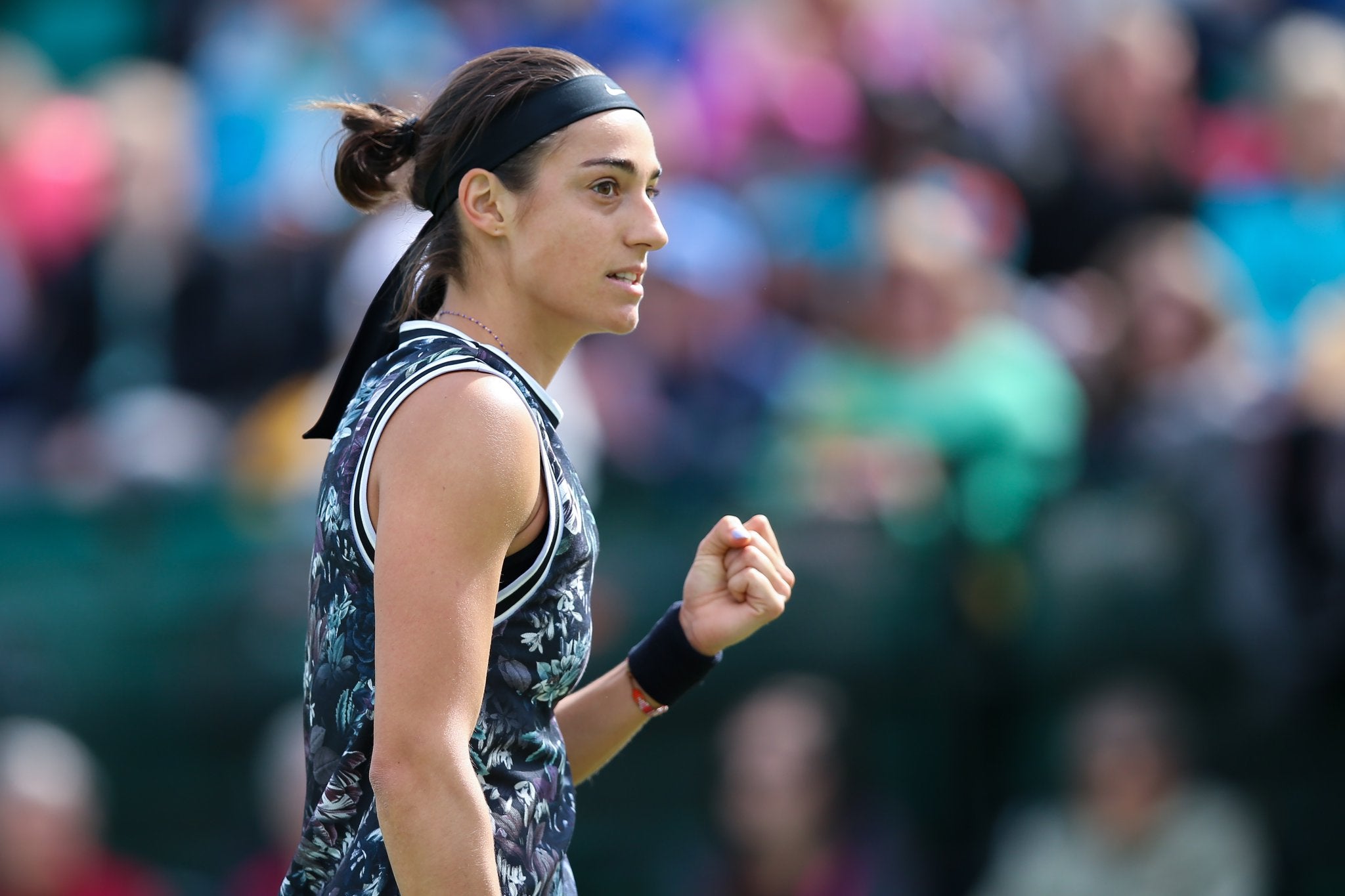 Caroline Garcia edged Tereza Martincova 6-4 4-6 7-5 in the first round of the Zhengzhou Open bouncing back from her first round defeats in Toronto, Cincinnati and at the US Open.

Garcia led by a break at 1-0 and at 5-3, but Martincova broke back for the second time to draw level to 5-5 after saving two match points on Garcia’s serve in the 10th game. Garcia broke for the third time in the 11th game and held serve on the third match point to seal a thrilling third set 7-5 in the 12th game.

“It was definitely a tough battle. It’s never easy to start the first match on the first day of the tournament. It’s been difficult in the last few weeks, so I am very happy with the way I fought even if it was not always great tennis”, said Garcia.