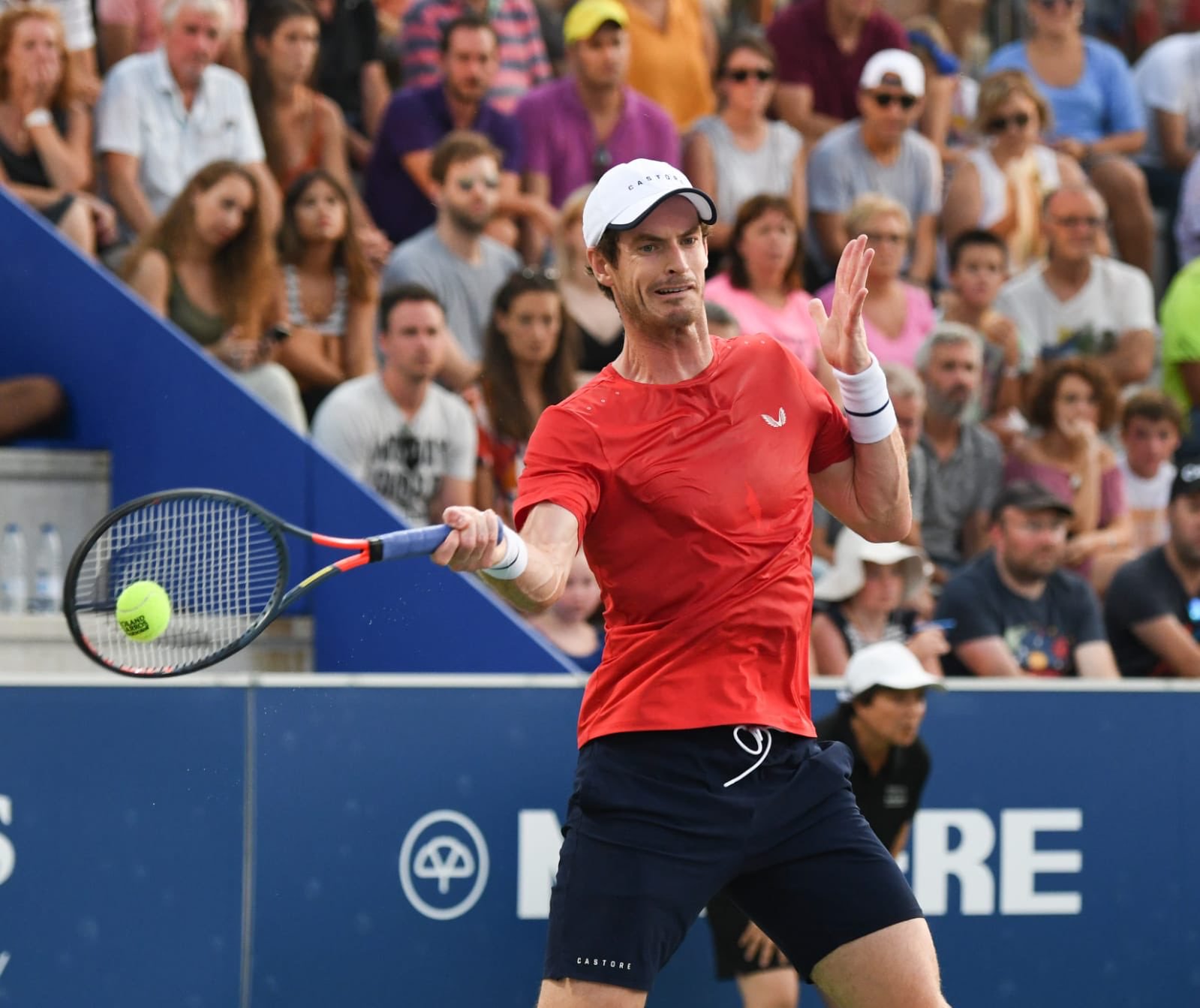 Andy Murray will face Tennys Sandgren for the second time since his comeback in the first round of ATP Zhuhai.

The Brit is scheduled to compete in four tournaments in the next four weeks as he steps up his bid to be fully fit for the Australian Open next year.

First up for Murray is Zhuhai before competing in Beijing, Shanghai and then travelling back to Europe to compete in Antwerp.

It will be a familiar opponent for the three-time grand slam champion to start his Asian tour as he faces Tennys Sandgren in the first round.

This is a rematch from Winston-Salem where the American was triumphant 7-6(8) 7-5 in a close contest and the Brit will be looking to avenge that loss.

Should Murray overcome Sandgren then 7th seed Alex De Minaur will await in the second round with Borna Coric being the highest seed in this quarter.

Also competing Zhuhai is top seed Stefanos Tsitsipas, who will play Adrian Mannarino or Ze Zhang in his first match.

There is also a tough Laver Cup turnaround for Nick Kyrgios, who takes on Andreas Seppi in the opening round with the Australian not always liking the Asian climate.

Zhuhai isn’t the only ATP tournament this week with the likes of John Isner, Felix Auger-Aliassime and Grigor Dimitrov in Chengdu as you can see below.

Meanwhile on the WTA side, the race to reach the WTA Finals in Shenzhen heats up with six spots remaining in a bid to reach Shenzhen.

So far world number one Ashleigh Barty and Karolina Pliskova have booked their spots in Shenzhen as a result of good seasons.

Simona Halep and Bianca Andreescu look likely to be in the season ending finale, with Serena Williams, Petra Kvitová, Naomi Osaka and Belinda Bencic currently occupying the other spots.

The likes of Kiki Bertens, Elina Svitolina, Madison Keys and Sofia Kenin look most likely to make a challenge to the current line-up but need strong Asian swings.

As usual on the WTA there is a number of strong first round matches, here is a pick of the best of them:

Kei Nishikori Withdraws From Asian Swing Due To Elbow Injury 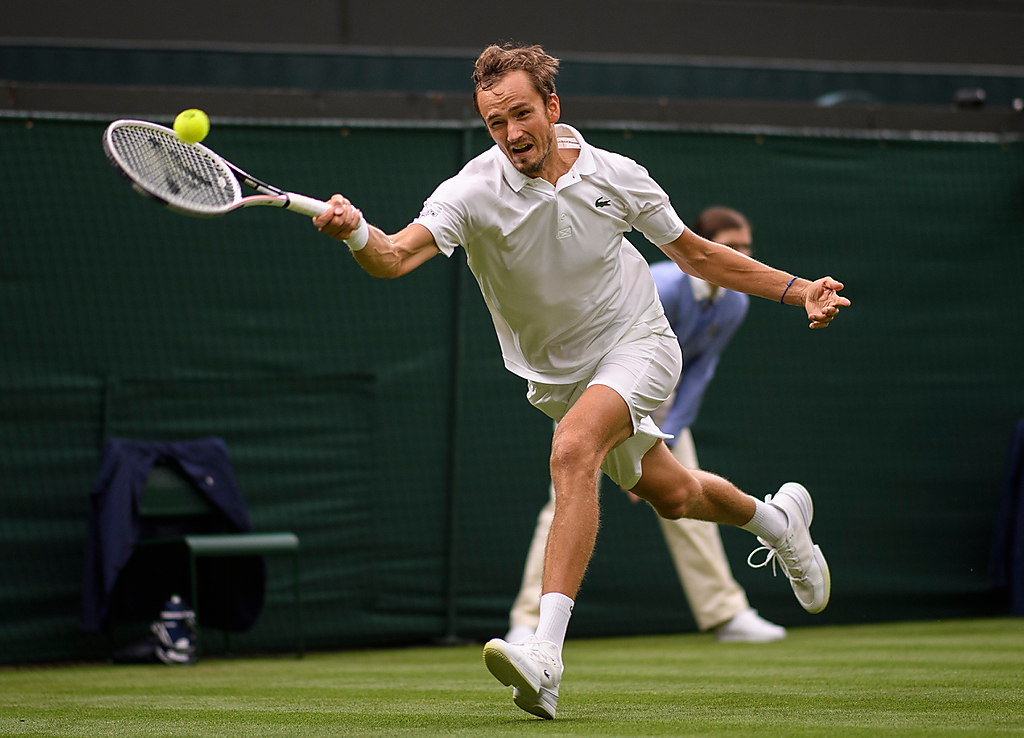