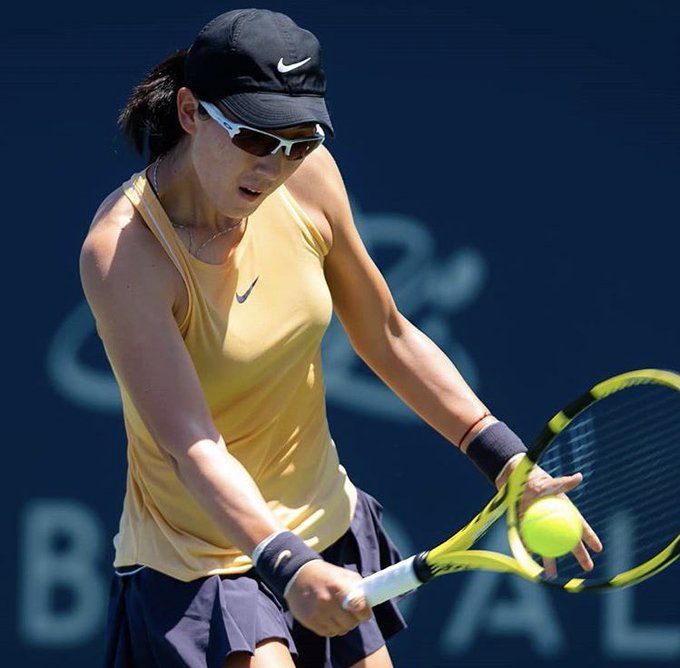 Zhang Saisai has captured her first WTA title at the age of 25 after upsetting second seed Aryna Sabalenka in the final of the Silicon Valley Classic.

Zhang, who was unseeded in the draw, rallied to a 6-3, 7-6(3), win over the world No.10 in just under two hours. Winning 72% of her first service points and more crucially converting all five of her break point opportunities. The victory has rewarded the Chinese player her fifth win over a top 10 player and the first of 2019.

“You don’t always want to play too fast, because Sabalenka is one of the best at this,” Zheng said following the final. “The tactics were to put the ball deep, and whenever I saw space, let her run and then make change with a slice or a high ball. Had I given the same pace, she would hit winners from any corner, so I was trying to mix it up.”
“I was focusing only on what I was doing. If she hit a winner, I felt like it was okay, and just think about playing the next shot. I was really in the match, and wasn’t over-thinking anything. I told myself that this was a normal match, and not a final, and so I was able to enjoy it.”

Prior to San Jose, Zheng had only contested one final on the WTA Tour, which was at the 2018 Jiangxi Open in Nanchang. However, it was at the event where she achieved her biggest breakthrough yet. Scoring no fewer than four consecutive wins over seeded players. Prior to Sabalenka, she also defeated Maria Sakkari, Amanda Anisimova and Danielle Collins.

“I played every match on Stadium Court, and from the first match, I heard so many people cheering for me, and I was surprised because I was far from home, playing in the United States. It turns out there are a lot of Chinese fans and even the local people started to support me after my second match. I really appreciated that,” she commented about her experience of the tournament.

It was only fitting that Zheng should win her first WTA title at the tournament. It was at the same event back in 2012 where she won her first main draw match after her opponent retired. At the time the tournament was held at Stanford University before it moved to San Jose State University in 2017.

Following her win, Zheng has risen to 38th in the world to match her career-best position.

Related Topics:Saisai Zheng
Up Next

Dayana Yastremska Powers Past Konta To Reach Toronto Second Round

German veteran Tommy Haas will face 18-year-old Jannik Sinner in the Steffi Graf Stadium in Berlin in a match between two different generations at the German capital’s exhibition tournament, which starts on Monday 13th July 2020. The winner of this quarter final will meet 2020 Australian Open finalist Dominic Thiem.

Haas hopes that the men’s and women’s tours will start next August.

“The tournaments in the USA had time to prepare for this. I expect the games to come. Of course, there are many new cases in the USA every day, but more are being tested”, said Haas.

Roberto Bautista Agut will meet Jan Lennard Struff in the second quarter final. The winner of this match sets up a semifinal against Matteo Berrettini. The Italian player beat Bautista Agut two days ago in Thiem 7’s tournament.

The 25-year-old tennis star speaks out about her chances of winning a major title in the future. 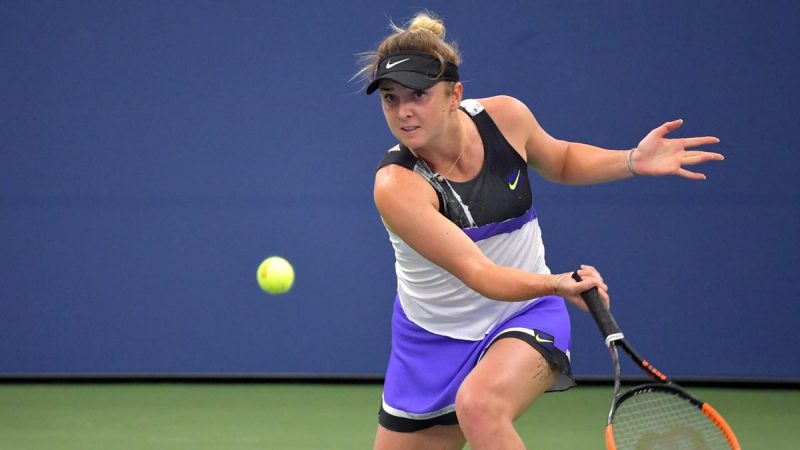 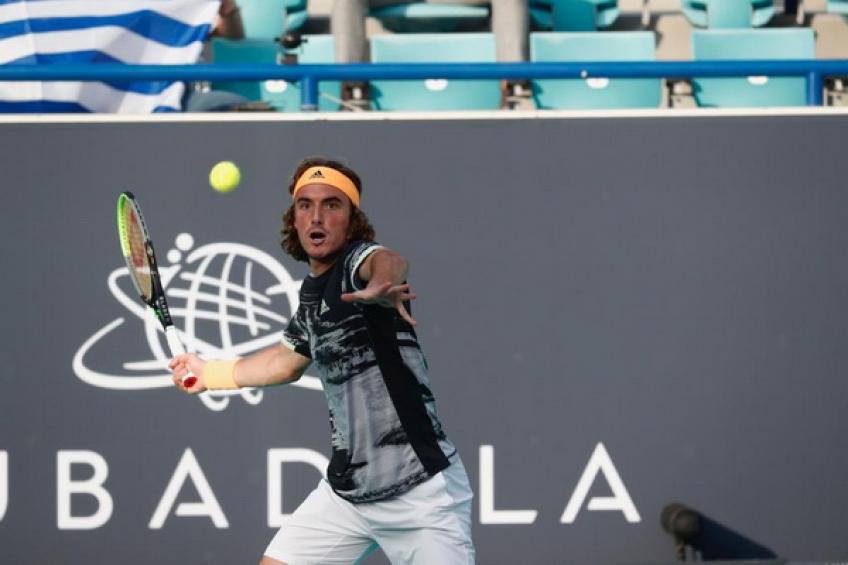 Stefanos Tsitsipas beat David Goffin 18-12 16-11 14-11 22-11 to secure the top spot in the Ultimate Tennis Showdown league ranking with a 8-1 record. A win for Tsitsipas means that he will face Goffin again in a semifinal re-match on Sunday.

Tsitsipas was forced to come back from two quarters down in the previous matches of this tournament. The “Greek God” raced out to a 5-0 lead in the first quarter. Tsitsipas used his winner x3 card to pull away to 15-4 with an ace.

Tsitsipas took a 13-8 lead in the second quarter. Goffin’s coach Thomas Johansson called a time-out asking the Belgian player to serve and volley on his winner x3 card. Goffin could not make the card count, and Tsitsipas took a 2-0 lead.

Both players drew level to 7-7 in a close third quarter. Tsitsipas used his steal serve card and won both points, the second with a volley off a fine pass. Goffin tried his winner X 3 card and got a chance on his first chance but he hit a volley long. Tsitsipas pulled away to a 13-11 lead with 30 seconds to go and held on to win the the third quarter 14-11.

In the fourth quarter Tsitsipas took advantage of his winner x3 card at 14-6 and pulled away to seal it 22-11.

“I am surprised myself. Let’s keep it going. It feels great. I just need to adjust my game accordingly, nothing to worry about, keep playing aggressive tennis, have everything under my control. I played a few points in practice, that helped me get more awakened”, said Tsitsipas.