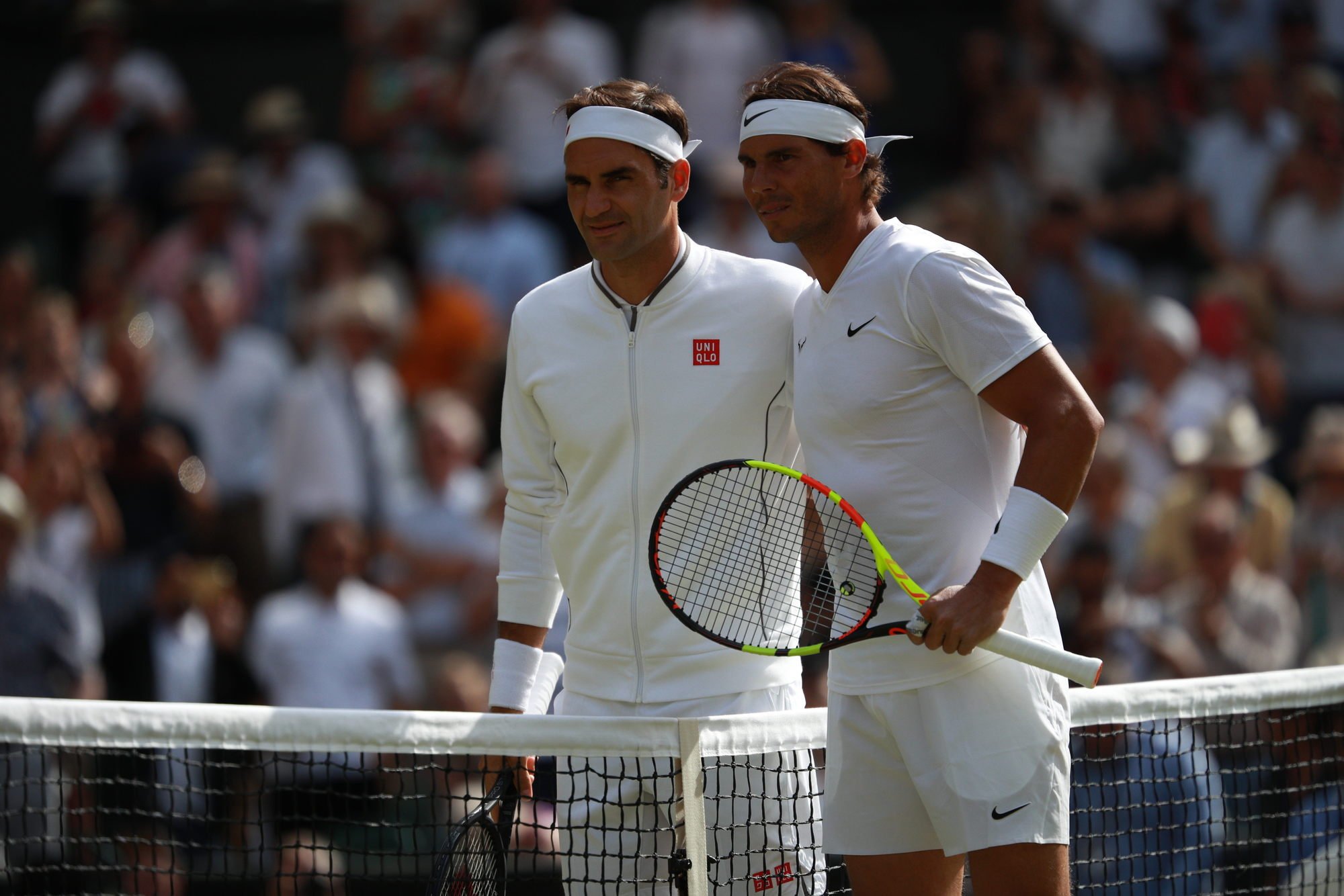 Roger Federer and Rafael Nadal have joined the ATP Players Council in an announcement made by the ATP today.

The duo have been brought in to fill the roles that have been vacant since three players resigned from their positions at Wimbledon.

As well as Federer and Nadal joining the ATP political fray, Austrian veteran Jurgen Melzer has also been announced as part of the ATP Players Council.

They are replacing Jamie Murray, Sergiy Stakhovsky and Robin Haase as the ongoing deadlock continues within the ATP Players Council over who should replace Justin Gimelstob on the ATP board.

In the previous meeting, the players were left at deadlock in a meeting that lasted until midnight, two days before Wimbledon was due to start.

Not only has the position of Justin Gimelstob sparked debate but the ousting of Chris Kermode as ATP President was also seen as controversial from Novak Djokovic, Kevin Anderson and Co.

Now with the addition of Federer and Nadal, who were pro-Kermode, how will the ATP landscape change and will the council coexist as one?

Previous history suggests that this is unlikely to happen but should certainly provide a clearer picture of who may be at fault in this ATP political circus.

The coaches position on the council is still vacant after Dani Valverdu resigned from his position and his replacement should be announced fairly soon.

It will be interesting how the first meeting goes between the new members, which is scheduled for just before the US Open.

Here is the full line-up of the ATP Players Council, with their positions running until Wimbledon 2020: