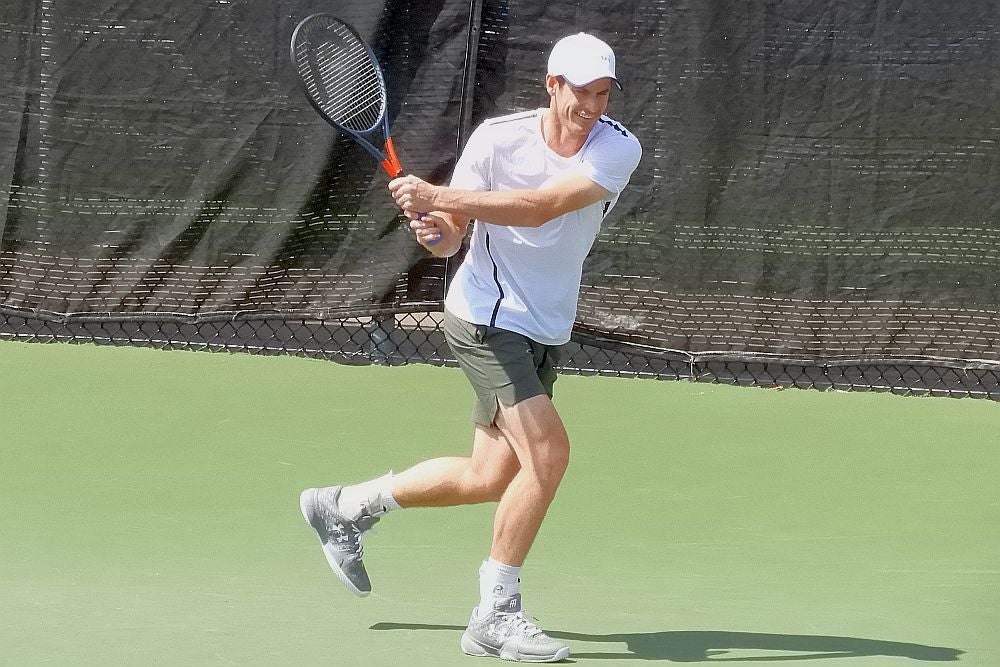 The return of three-time grand slam champion Andy Murray to singles competition at the Cincinnati Masters has been described as ‘wonderful news’ by world No.1 Novak Djokovic.

Murray is set to take to the courts on Monday in what will be his first competition match on his own since the Australian Open in January. It was at that tournament where the Brit said he may be forced to retire due to persistent injury. However, since then Murray has undergone successful hip resurfacing surgery. A procedure which involves inserting a metal bar into the joint.

The 32-year-old began his latest comeback back in June by participating solely in doubles. Winning the Fever-Tree Championships alongside Spain’s Feliciano Lopez. Since that triumph, he has played in four additional doubles tournaments, including Wimbledon.

“It’s wonderful news. Andy is a great champion, someone who has earned the respect of all the players in the locker room, so it’s a gift to see him back after having suffered so much in the last three years with injuries.” Novak Djokovic commented about Murray’s return on Sunday.
“The Australian Open was already a very emotional event for him, where many people thought of giving him the final goodbye, although we still did not know what was going to happen, if he could one day return to the court.’
“Luckily he could do it in Queen’s playing doubles, even winning the title. His talent is still there, I hope he can stay out of injuries and we can enjoy his tennis for many more years.”

So far in his career, Murray has claimed 45 titles on the ATP Tour. Including 14 Masters trophies, three grand slams and two Olympic gold medals. He has held the world No.1 position for 41 consecutive weeks between November 2016 and August 2017.

Murray’s chances of winning the Western and Southern Open remains very low, but it isn’t impossible. One player who has previously defeated the odds was Roger Federer. The Swiss played missed the last six months of the 2016 season due to injury before winning the Australian Open in his comeback.

“You do have a sense of how things will go before your first match,” atptour.com quoted Federer as saying. “Are you crushing everybody in the practice sets or losing more often than not? How’s the pain and your movement? It’s obviously not something you can tell other players or the press, but you know if there’s a chance to have a big run or if you’re just happy being back on Tour and maybe winning a match or two.”

Despite the hype, Murray has insisted that he is taking a step-by-step approach to his return. Placing no time timeline on his full recovery. It is also still unclear as to what his intentions are for the US Open later this month and if he is fit enough to play best-of-five matches at a major tournament yet. He has, however signed up to play two tournaments in China after the grand slam.

“I would have signed up for being in this position I’m in six months ago, absolutely,” Murray said in Cincinnati.
“I have zero pain. I’m not expecting to be moving as well as I used to, but I still think I can probably move better than I am now.
“But that will take time. I started playing singles a couple weeks ago.
“There’s still some improvement to come from my hip operation as well. So in the next few months, I’ll build up to that.”

Murray, who is a two-time champion at the tournament, will play France’s Richard Gasquet in the first round.