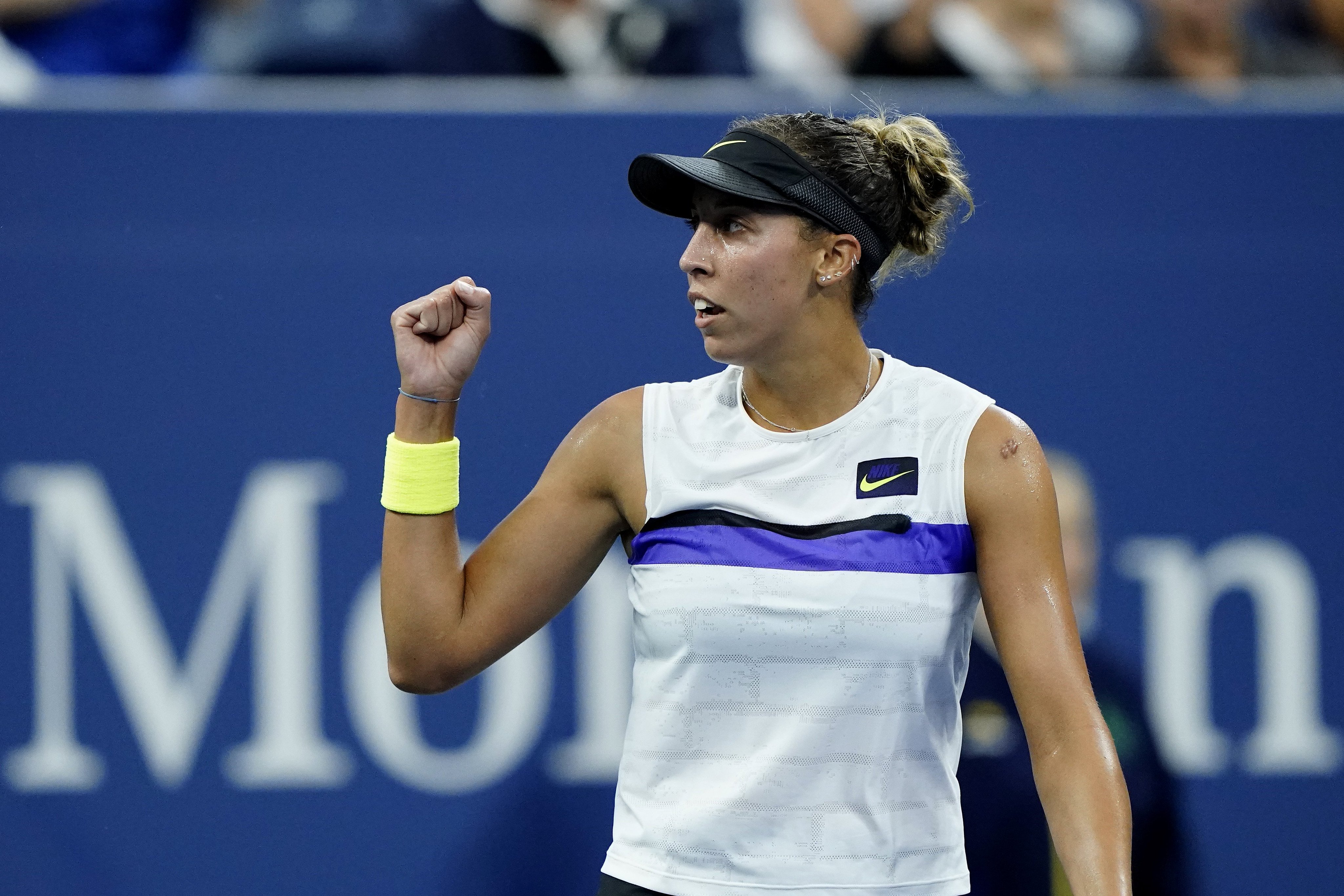 Madison Keys has explained why the doctor visited her during her third round win over Sofia Kenin on Friday evening.

The 10th seed progressed to the last 16 with a convincing 6-3 7-5 over the in-form Sofia Kenin, hitting 10 aces en route to victory.

However the win wasn’t without a scare as the doctor had to visit the American during the second set due to some health issue.

After her win Keys explained the ‘weird’ situation that occurred, “Yeah, it was super weird. Just kind of in the middle of the first set, all of a sudden started feeling not perfect,” Keys admitted in her press conference.

“The end of the first wasn’t feeling amazing. Just super nauseous. But luckily I was able to get through it. I feel like I played some good points in some big moments when I needed to. Just really happy I got through in two.”

Although it was a scary situation, Keys overcame the health problem and Kenin to reach the fourth round at the US Open.

But Svitolina won their last meeting at the Australian Open and knows the threat that the Ukrainian possesses, “It’s going to be tough. I’m just going to go back and try to get better,” Keys admitted.

“Also just look at my match from Australia playing her, see what was working well and what wasn’t. Just do what I can to execute better.”

It will be no easy task for the American as Svitolina only dropped two games against Dayana Yastremska in the previous round and is coming from her first grand slam semi-final at Wimbledon.

Despite this confidence is high for Keys as she will be aiming to continue her nine match winning streak and seal her place in an eight grand slam quarter-final.