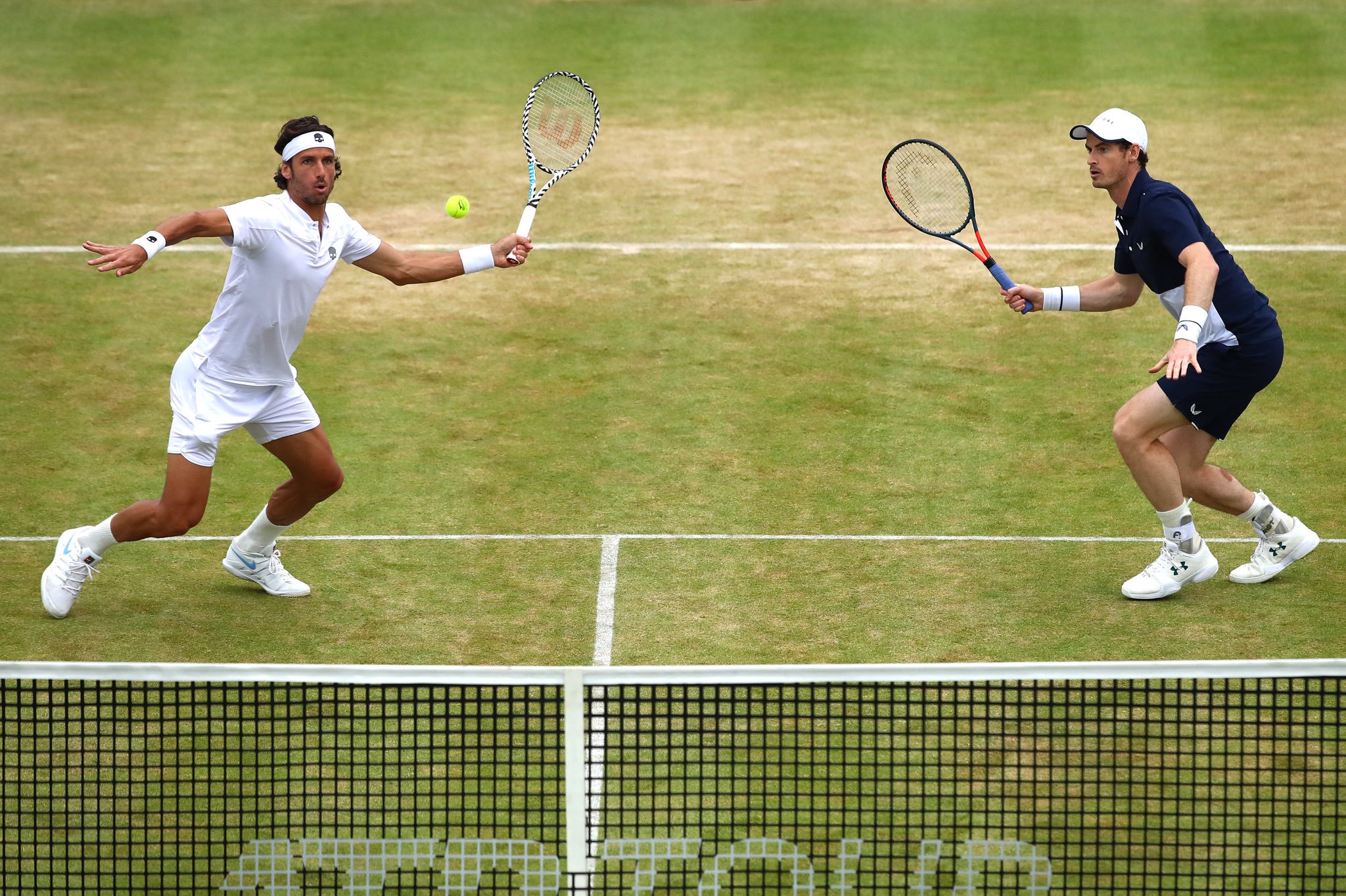 Feliciano Lopez has praised Andy Murray as a ‘fighter’ ahead of teaming up in the doubles in Montreal.

The duo teamed up at Queen’s Club in June, where not only did they win the doubles title but Lopez also won the singles event.

Now ahead of their second event as a team in Montreal, Lopez has praised the Brit as a fighter and is looking forward to his singles return, “Andy has proved that if he feels good physically, he has no limits,” the Spaniard told Sky Sports.

“He is such a fighter and so professional that as long as he can play tennis consistently and over a period of time, he will be a contender for all titles, including the Grand Slams. It is great news for tennis to have him back and I wish him all the very best success in his comeback.”

At 37 years old, Feliciano Lopez still proves to be in some good form having got back into the top 100 and Lopez is looking forward to competing with Murray in Montreal, “I was humbled when he asked me to play doubles with him and so happy for him that he would be back on a tennis court,” the Spaniard explained.

“He is a good friend of mine and I have so much respect for him for what he has done in tennis and for our sport. So, to be able to play and win Queen’s with him was a dream. We are hoping for another great run in Montreal but to be honest for me the most important thing is to see him healthy again and enjoying competitive tennis.

“After Canada we will talk to see other potential tournaments going forward but it will really depend on how he feels physically. I will always be happy and ready to play with Andy.”

After going out in the Washington Quarter-Finals with his brother Jamie to Raven Klaasen and Michael Venus, Murray will be looking for another positive week.

However it doesn’t get any easier for the duo as they have been drawn against the second seeds Lukasz Kubot and Marcelo Melo in the first round.

Here is the full doubles draw for next week’s Coupe Rogers in Montreal: