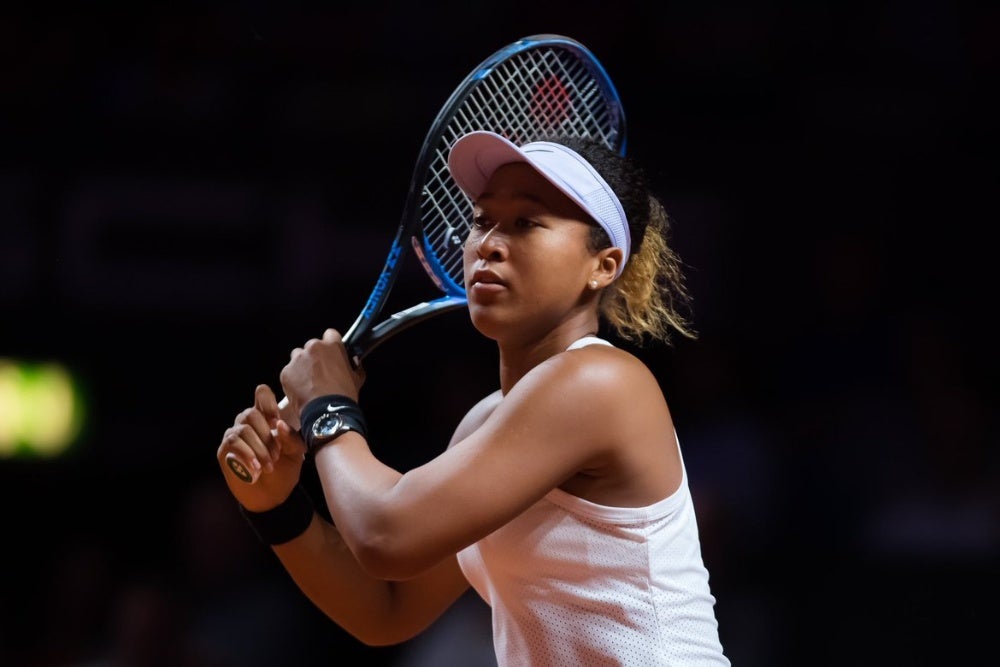 It has been almost a year since Naomi Osaka scored the breakthrough she so desperately wanted in the world of tennis.

Going into the 2018 US Open, the Japanese player has been among those mentioned as one of the potential outside contenders for the title but nothing more. Osaka didn’t just meet those expectations, she exceeded them. Racing to the final by dropping only one set, she met her idol Serena Williams. The first clash between the two were overshadowed by her opponents confrontation with umpire Carlos Ramos, however, Osaka still managed to reign supreme. Announcing herself as a force to be reckoned with in the sport.

“My feeling last year was I lost three matches in a row before I came here (to the US Open), so I just wanted to, like, get one match,” wtatennis.com quoted Osaka as saying. “Then it just kept building on from that.
“As opposed to this year, I went to two quarterfinals back to back [in Toronto and Cincinnati], and I feel very confident about how I am right now. So, yeah, it’s a bit contrasting.”

Since her triumph in New York 12 months, it has been a roller coaster journey for the 21-year-old, who is the only Asian player in history to have reached the world No.1 ranking. A surge in popularity placed the introverted player directly into the spotlight. Something she has openly admitted to struggling with. Furthermore, she has become a gold mine for endorsements with Sports Pro Media going as far as naming her the most marketable athlete.

“We’re fortunate that Naomi has the star power and personality to connect with multiple parts of the Endeavor network.” Stuart Duguid, Osaka’s agent and manager, recently said in an interview.

Taking to Flushing Meadows Osaka finds herself in both familiar and unfamiliar scenarios. It will be the fourth consecutive year she had played in the main draw of the major. In the past, she also trained at the USTA Billie Jean King National Tennis Center, which features the largest tennis stadium in the world.

However, this time round the world No.2 enters a grand slam as the defending champion for the first time of her career. Something she unfazed about thanks to her experience at another prestigious American tournament.

“I think going to Indian Wells and kind of learning how defending champion pressure feels, I think it definitely helped me out going into this tournament,” Osaka reflected.
“Because I just feel more loose and comfortable here. I’m not sure if it’s because the last couple of months have been kind of turbulent, but definitely I feel really comfortable and I know that, despite everything, I play well here every year. So I’m not too worried about that.”

The calm and collecting views of the two-time grand slam champion comes following a health scare. At the Western and Southern Open in Cincinnati, she was forced to retire with an injured knee. Something she has since played down.

“I mean, it’s getting better,” she assured. “Like, I have been playing more, like, longer every day. It’s feeling better. Luckily I’m a fast healer, so I think it’s looking good.”

Osaka will play Russia’s Anna Blinkova in the first round of the US Open on Tuesday.

Related Topics:2019 US OpenNaomi Osaka
Up Next