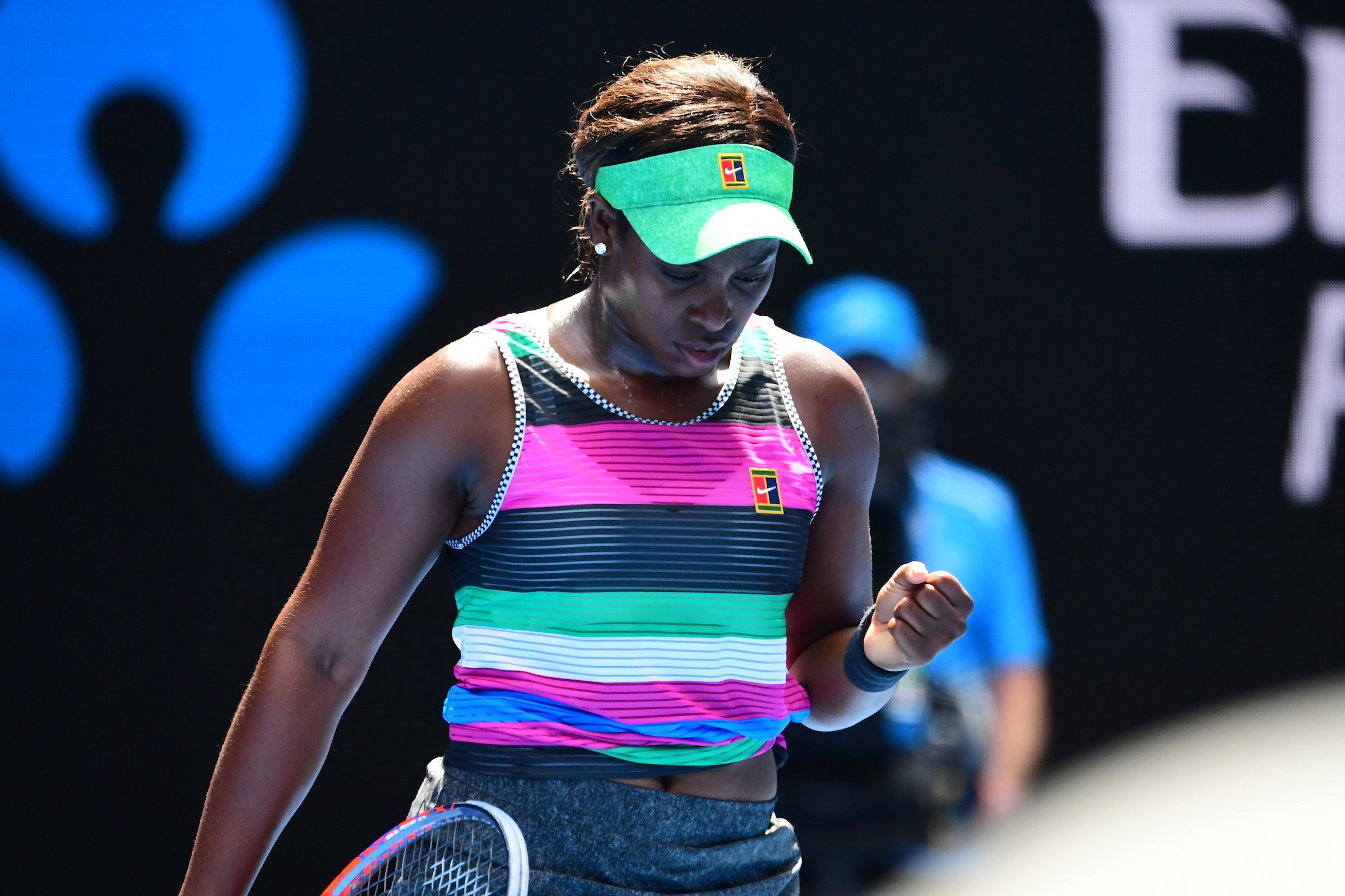 Former US Open champion Sloane Stephens is looking to improve her fitness as she gets ready for her opening match in Washington.

The world number eight has had a rollercoaster 2019 season with a semi-final in Madrid her best tournament of the year so far.

Although she is yet to reach a final in 2019, Stephens has plenty of room to be optimistic after playing much better since hiring Sven Groenefeld.

Now Stephens is getting ready for the best time of year from her perspective and that’s the US hard court swing, where she won the US Open a couple of years ago.

Not only the US Open title, but the American reached the final in Montreal last year, losing to Simona Halep in one of the matches of 2018.

Speaking to Sports Illustrated, the grand slam champion spoke about how important fitness is to her game, “A lot of cardio, obviously because I play a very cardio-intense sport,” Stephens said when asked about her fitness regime.

“During the season it’s more like strength and maintenance type of stuff. Because there’s only like a few times during the year where you can like actually train.

“You have to warm up, sometimes you play doubles, sometimes you’re in all the tournaments and you go to the next city like a few days before.”

When working out, Stephens likes to post videos and images of her workouts but that can cause a potential problem for other aspects of her social media.

Always pushing, never settling. @biofreeze is the perfect training partner to allow me to #FeelNoLimits #ad

That’s because the American constantly has to deal with Internet trolls, which can be tiring, “And I think a lot of people judge very heavily on just visually what they see,” the American explained to Sports Illustrated.

“And they forget that people are human and they’re going through things and like with health issues and just things in general.

“It took me a while [to deal with it], it’s a very judgy world so that’s very tough but I think back like, OK whatever, if someone calls me fat, then that’s just the way it is.”

The 26 year-old will start her preparations for the US Open this week when she plays in Washington and takes on Sweden’s Rebecca Peterson in round one.