The Only Coach For Nick Kyrgios Is Himself, Says Wimbledon Champion Ivanisevic - UBITENNIS 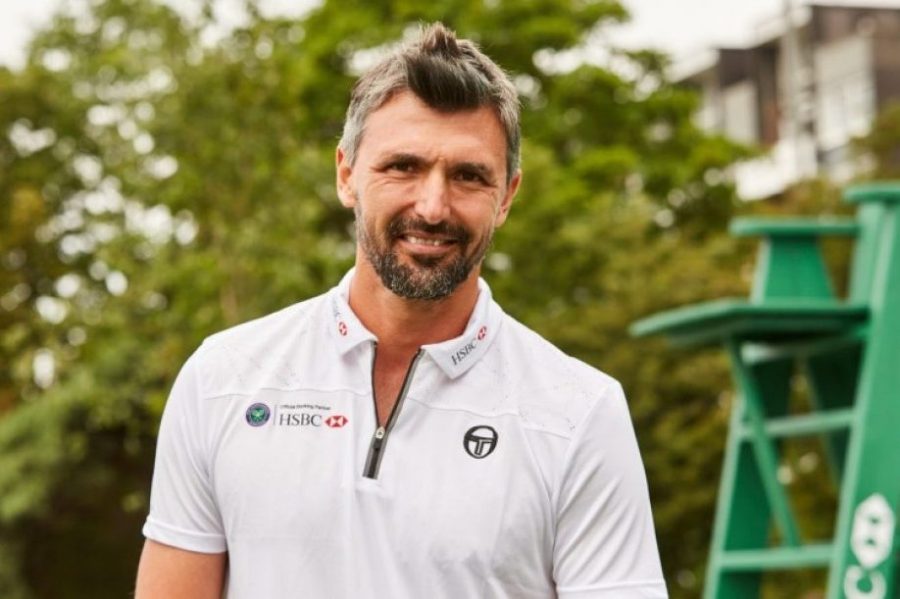 Former world No.2 Goran Ivanisevic has become the last figure in the world of tennis to speak out about Nick Kyrgios.

Ivanisevic, who won the 2001 Wimbledon Championships, believes the 24-year-old bad boy of tennis is a good figure for the sport. Kyrgios is known for his at times controversial behaviour on the court. Getting defaulted from the Italian Open earlier this year for throwing a chair on the court. Meanwhile, he was fined $17,500 at the Fever-Tree Championships in London for unsportsmanlike conduct.

“Nick is a special person, but he is good for tennis.” The Croatian said during an interview with French publication We Love Tennis.
“What bothers me about it is that he has the talent to be world number one. When you watch him play, you do not always know what he is going to do. He is totally unpredictable.’
“I can not imagine what his career might be if he were a little more serious.”

The comments echo that of Andy Roddick, who spoke about Kyrgios during a press conference in Atlanta earlier this week. The Australian’s talent is one that has been mentioned by many of the top players in the sport. His career so far includes five ATP titles and 18 wins over top 10 players. Including Novak Djokovic, Rafael Nadal and Roger Federer. He has been ranked as high as 13th in the world.

At present, Kyrgios doesn’t have a principal coach on the tour. Instead, he relies on the support provided by members of his team. A stark contrast to play on his rivals in the top 20. Ivanisevic, who recently joined Djokovic’s team, laughed off the chances of him one day being a mentor for him.

“A lot of people are asking me this question right now, but I do not know what to say, because I do not even know what I could say to him as a coach.” He said.
“More seriously, I think we must leave him free. Imposing barriers would not work. The authority seems to be complicated for Nick to handle. In fact, the only solution that seems to me to be possible is that Nick is coached by Nick.’
“Of course, I would really like to see him concentrate and seriously prepare for a Grand Slam tournament to see what he is really capable of doing from first to last point.”

It isn’t just Kyrgios’ behaviour that has made headlines, it is his outspoken comments too. Earlier this year in a podcast with No Challenges Remaining (NCR), he made swipes as other players on the tour. Describing Nadal as a ‘salty’ loser and saying Djokovic ‘had a sick obsession with wanting to be liked.’

“They are together all year round on the courts, on the circuit, and as such, I feel that he should not criticize his colleagues as well.” Said Ivanisevic.
“I do not find that fair-play. You can have your preferences, but you do not need to mention it publicly.”

Kyrgios is currently ranked 48th in the world and has a win-loss record of 12-10 so far this season. His biggest achievement was in Acapulco when he defeated both Nadal and Alexander Zverev on route to the title.

He will return to action next week at the Citi Open in Washington.