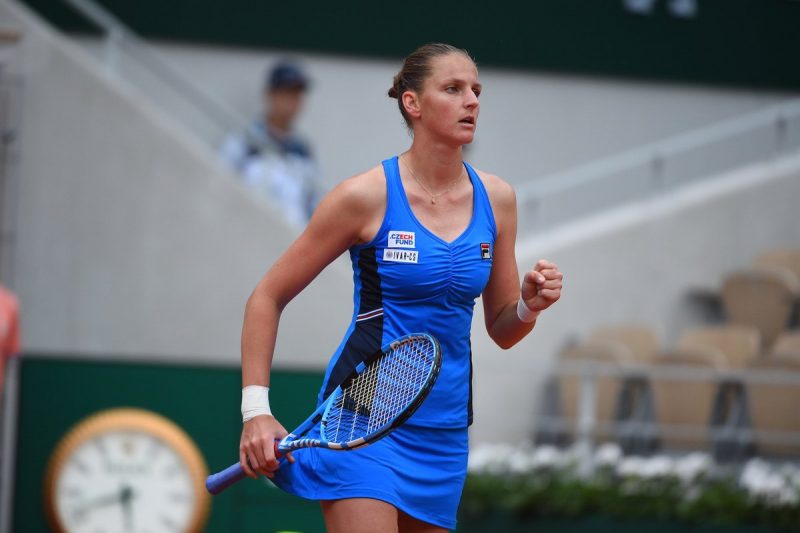 It was one of the most one-sided semi-finals imaginable, as the Czech did not face a break point, won 76% of the points played on her serve and broke her Dutch opponent on four occasions.

During the match, Pliskova sent down plenty of trademark huge serves and unleashed a series of powerful winners. She looks in stunning form – and at exactly the right time with less than 72 hours to go before Wimbledon gets underway.

“I played much better than last year (against Bertens at Wimbledon),” the Czech said. “I was freer and just went for it a little bit more. So she was always under pressure and I was always attacking, even though she still served well at times.”

She continued, “I came to the net a little bit more than last year and just used my game better against her.”

Pliskova predicted yesterday that the conditions could help her, and she believes that was the case. “I think she was struggling with the wind,” she said. “If you are maybe serving with the wind, then it can really help and you can go 3-0 up and then it’s big pressure on the other player.”

“And I felt like although my (first) serve was not always great, my second serve was quite effective today. Even from the baseline, I felt confident to play rallies, so I was not stressed when she got the ball back.”

“Maybe last year at Wimbledon there were too many rallies. I think I was too passive, which I didn’t want to be today. So I really put some pressure on her serve and it worked out.”

Pliskova ready for Kerber challenge after Jabeur pulls out with injury 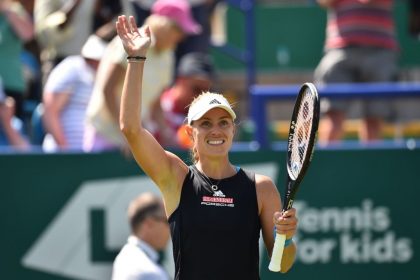 After Ons Jabeur was forced to withdraw from her semi-final against Kerber due to injury, the Nature Valley International final will feature the two women who are playing the best tennis in Eastbourne this week: Pliskova and Kerber.

“I’m ready,” the Czech. “It doesn’t matter what happens tomorrow. It’s been a good week and a good tournament for me on grass. I had good matches, and I have been playing well.”

She continued, “Kerber defends and returns so well, so everybody always attacks her serve. But she’s so good on her legs and she’s just ready for difficult balls.”

“That’s why I think a lot of people, after they make more mistakes because of this, feel like, ‘ah, this is not the fastest serve’ so they want to kill (against it). That’s what I don’t want to do tomorrow.”

“But I’ve beaten her before. We played once on grass (in the final of Birmingham in 2015), so I will have to look back on that match to get the positives out of it and let’s see.”