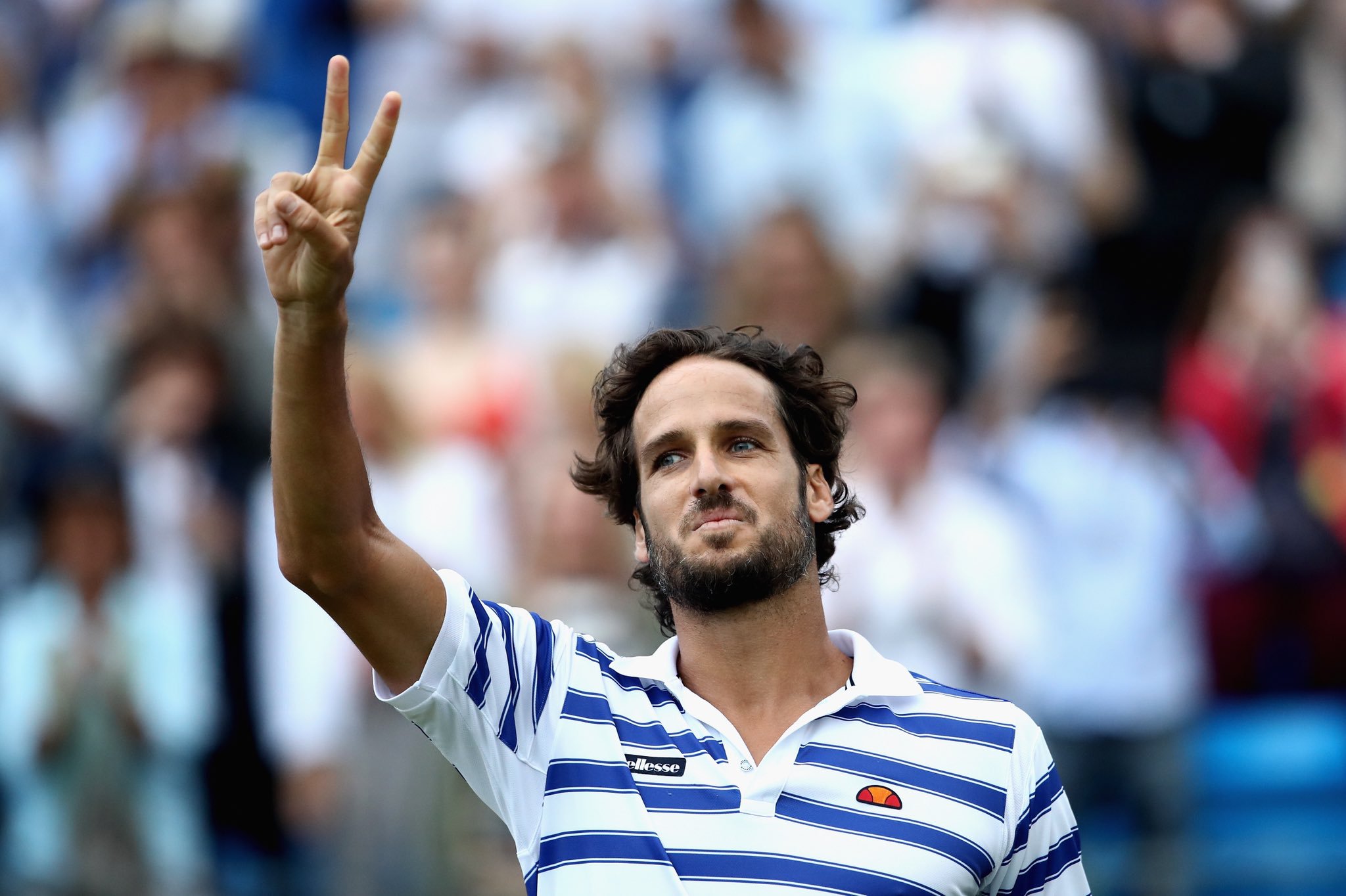 Feliciano Lopez is looking to extend his tennis career beyond the 2019 season as he teams up with Andy Murray in doubles this week.

The Spaniard has contemplated retiring this year after having his first experience as tournament director of the Mutua Madrid Open.

After being a pro for 21 years now, Lopez is nearing the end of his great career in singles and doubles, with one of his highlights winning a grand slam in doubles with Marc Lopez.

However now the Spaniard is reconsidering his retirement and is now looking to play next year, despite hints of retiring this year, “I’m not sure. I thought this might be my last year but now I am thinking I will play next year,” Lopez told Metro News UK in a Q&A.

“It is not easy to know when the right time to stop is. I love playing and I am still fit. I am tournament director in Madrid, which taught me what it is like behind the scenes.

“There are many things to think of, everything gets done for you as a player because all of these people are thinking about them for you.”

Although it would be easy for the 37 year-old to retire now, there is clearly more enthusiasm for tennis left and while he is fit, it would be a missed opportunity if he didn’t continue.

Also in the Q&A, Lopez spoke about partnering Andy Murray in doubles this week at Queen’s Club, “I am looking forward to it so much,” the Spaniard said.

“Andy is a great guy and it will be really special for me to be by his side when he makes his comeback. We will need to practise together as much as we can so that we are ready.”

The Spaniard won the singles event back in 2017 as he will also compete in the singles as well as the doubles. Should Andy Murray have a successful return next week, then he may play Wimbledon doubles as well.

Related Topics:Feliciano Lopez
Up Next