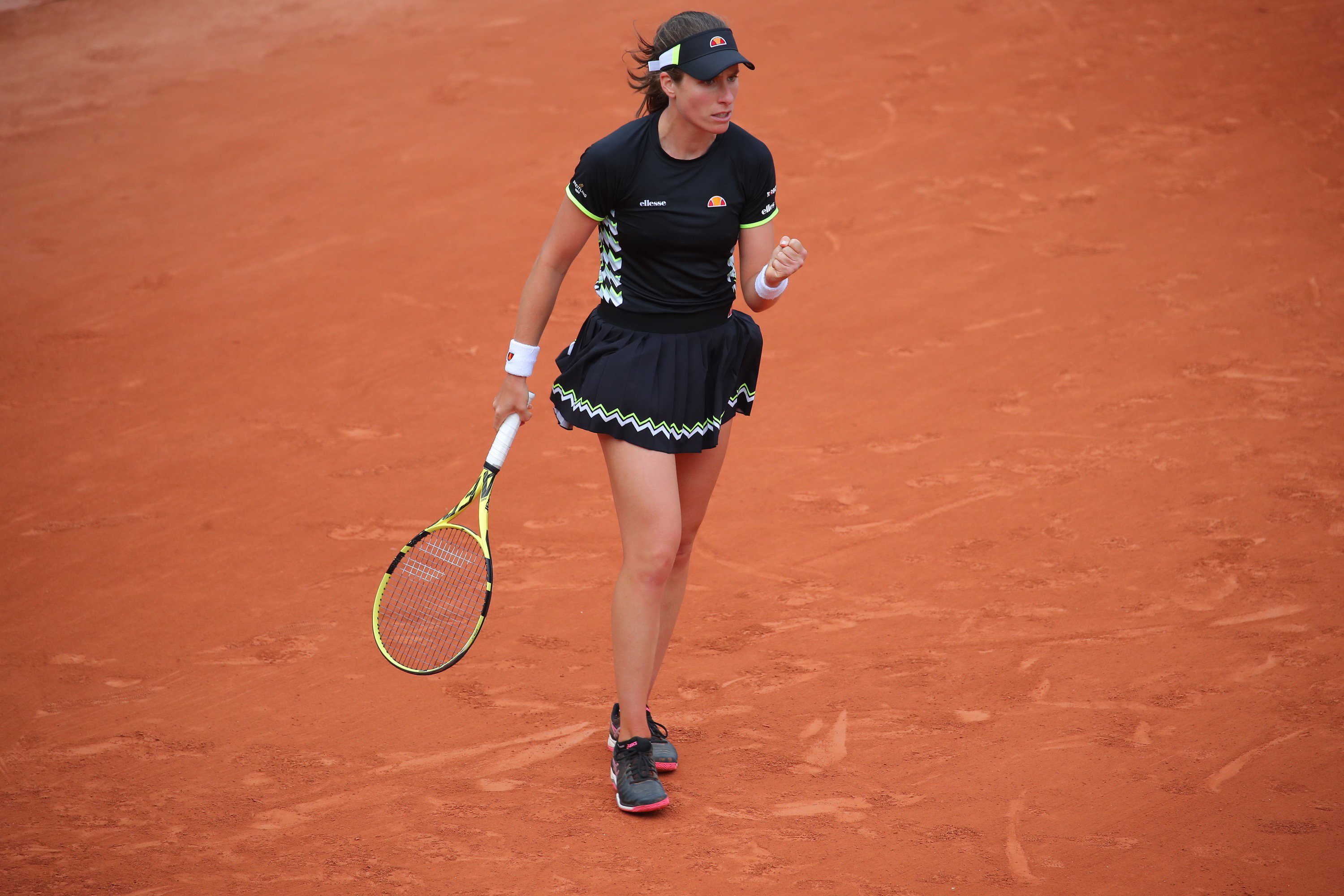 An ‘assured’ Johanna Konta is looking forward to the grass court season after losing another grand slam semi-final at Roland Garros.

The Brit was unable to reach her first grand slam final after losing to Marketa Vondrousova in the semi-finals 7-5 7-6(2) at Roland Garros.

Despite losing her third grand slam semi-final in tricky conditions, Konta has been pleased with how her clay court season has panned out.

Speaking at her press conference was clearly gutted to not make the final but drew on the positives from the last month, “I mean, it’s always tough to lose a match, any match. It’s also tough to lose matches where you do have opportunities, you do have chances,” Konta said.

“However, I feel very, very comfortable and very assured in the fact that I did do the best that I can, the best that I could out there. I mean, you know, I think usually what’s most pleasing is to play a lot of matches, and I definitely did in this month.

“I’m really pleased with how many tough matches I was able to come through. And even the tough matches that I lost, I really felt that I took a lot forward from each of those, and that would be including today. And overall just pleased that I just felt like I kept improving with every day.”

The finalist in Rabat and Rome in the past month also had her say on the scheduling, which saw her match played on court Simonne-Mathieu instead of Philippe Chatrier, “I mean, to be honest, surprise probably more than anything,” Konta explained.

“I have a job to get on with it and to go out there on court and give my best performance. That’s where I put my energy into. But from my understanding, the schedule was released without the approval of multiple parties, so that’s all I understand from it.”

Next for Johanna Konta is the Premier event in Birmingham after she withdrew from next week’s Nottingham Open after her great run in Paris.

“So I can only look forward to playing at Wimbledon and the tournaments before that,” said Konta ahead of the month ahead.

The good news for the Brit is she doesn’t have an awful lot of points to defend in the next month so her ranking is expected to rise with a good run at SW19.