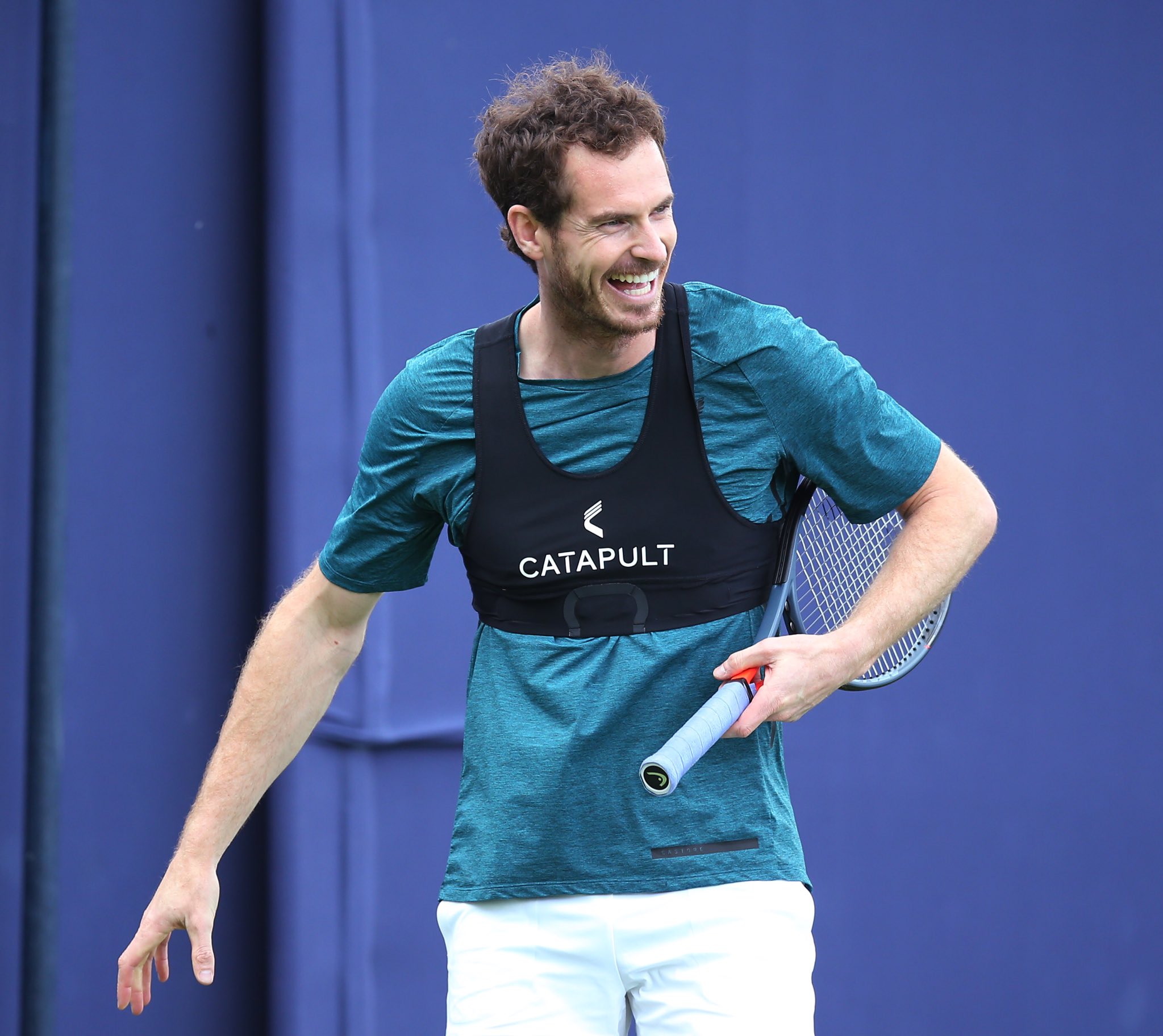 Andy Murray faces a tough opening match in doubles in his return to action at Queen’s Club next week.

The former world number one hasn’t played tennis since his Australian Open defeat to Roberto Bautista Agut. After having hip resurfacing surgery, the Brit is now ready to return to action in doubles this week.

However his return won’t be easy as he and Feliciano Lopez will face top seeds Juan Sebastian Cabal and Robert Farah from Colombia.

Although grass isn’t the Colombians favourite surface, they will provide a stern test for Murray’s comeback as they are currently number one in the Race To London rankings.

Should the former singles champion at Queen’s reach the semi-finals, he could face his brother Jamie who teams up with Neal Skupski.

The all-British duo face Nicolas Mahut and Edouard Roger-Vasselin in the first round with a potential quarter-final meeting with Kontinen and Peers.

There are also the Bryan Brothers, Stan Wawrinka, Marin Cilic and Juan Martin Del Potro in the doubles draw, which you can see below:

The draw doesn’t get much easier for the Brits in the singles as Kyle Edmund and Cameron Norrie will face the top seeds to begin their campaign.

Edmund will start his campaign against Madrid finalist Stefanos Tsitsipas while Norrie will take on Wimbledon finalist Kevin Anderson.

Both players had uninspiring Roland Garros campaigns and are set to struggle on their favourite surface on the British grass.

Meanwhile one Brit that loves the grass is Dan Evans, having already won a title in Surbiton last week. This week he will face Stan Wawrinka in round one of Queen’s.

Defending champion Marin Cilic is also in the draw as he faces in-form Chilean Cristian Garin in his opening match on grass.

The main draw starts on Monday.