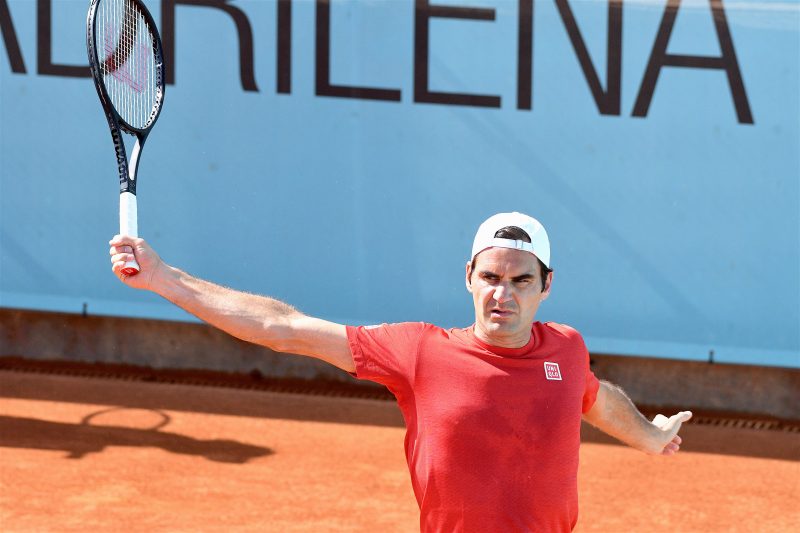 The eagerly anticipated return of Roger Federer to the Italian Open has generated a mixed response from fans in Rome.

The world No.3 will play in Rome for the first time since 2016 as part of his ongoing comeback to the clay. Last week at the Madrid Masters, Federer played his first event on the surface in almost three years. Reaching the quarter-finals before losing in three sets to Dominic Thiem.

On Saturday, the Swiss player announced that he would be travelling to the Italian capital to play in a video uploaded to his Instagram account. In the aftermath of that announcement, ticket prices for his opening match on Wednesday reportedly doubled. Drawing anger and frustration from those wanting to attend. However, the president of the Italian Tennis Federation (FIT) has defended their pricing strategy.

“We have doubled the price of tickets for Wednesday, the day Federer will play. We want to reward fans who had bought tickets before they knew Federer would play.” Angelo Binaghi told reporters earlier this week.

Speaking about Binaghi’s comment, Federer has admitted that he finds the explanation as a bit ‘strange.’ Although the Rome Masters is not the first tournament to increase prices when a member of the Big Four comes to play. The prices this week has risen from €60 (£52/$67), to €132.

“I heard some fans clearly were not happy about it. That’s obviously disappointing to hear.” Federer said on Tuesday.
“They (FIT) made it in a way like they rewarded the fans who bought tickets earlier, which is sort of strange, but okay.”

Amid the controversy, Federer is hoping that it will not overshadow his appearance this week. Rome is one of only two Masters events he has never won. The other being in Monte Carlo. He is, however a four-time runner-up.

“I just really hope it doesn’t take away the fact I’m really happy to be here.” He said.
“There’s going to be good crowds hopefully, good atmosphere. Personally I’m very happy to be here. I’m pumped up to play well. I mean, my excitement couldn’t be bigger.”

Not all of the focus this week will be on the court. A vote will soon be taking place to select who will be replacing Justin Gimelstob on the ATP Board. Gimelstob resigned from his position as a player representative following a high-profile assault case he was involved in. The Player Council meeting, which is where the vote takes place, will occur on Tuesday evening.

“I think what we need is somebody who can definitely also communicate well with players and then also with the other board members on the tournament side. It’s been at times quite divided. I’m not sure if that’s good.” The 20-time grand slam champion commented.
“I’m curious to find out who it’s going to be. I just hope that person’s going to be hard-working, excited, and understands it’s a very important role.”

Federer doesn’t have a vote in the selection process as he is not a member of the player council.

Granted a bye in the first round, Federer will play his opening match against either Frances Tiafoe or Joao Sousa. 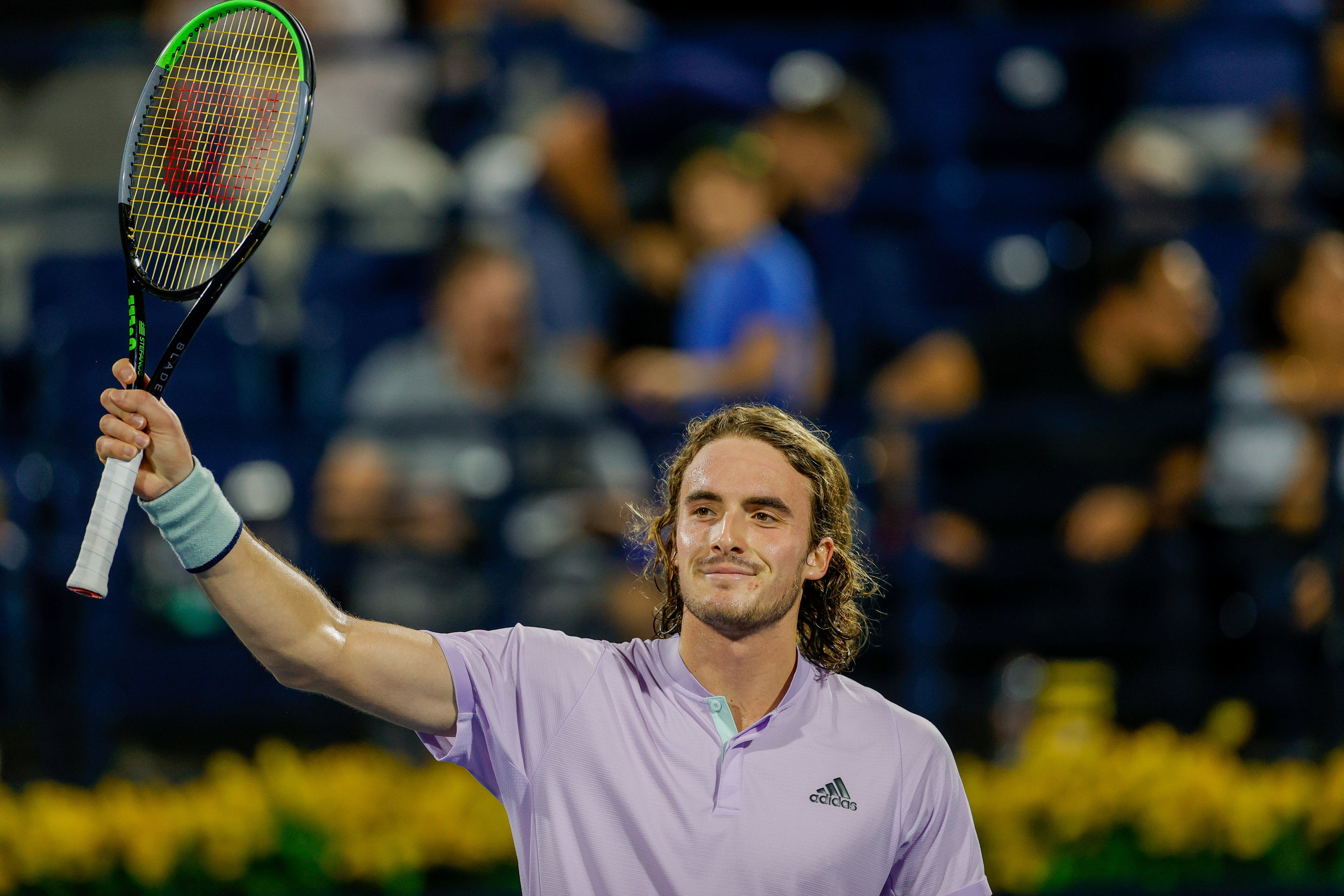 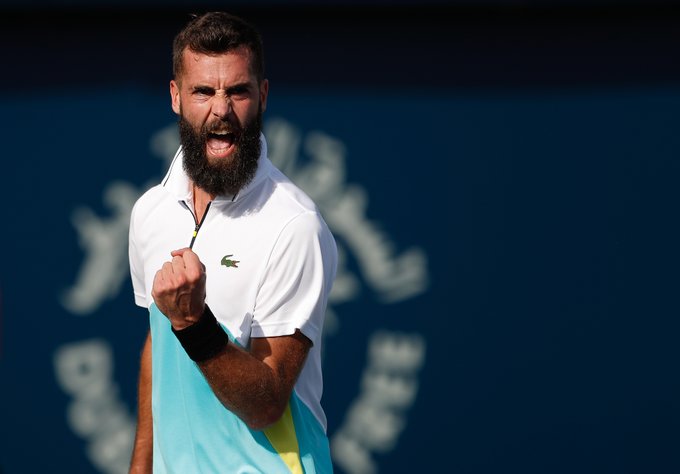