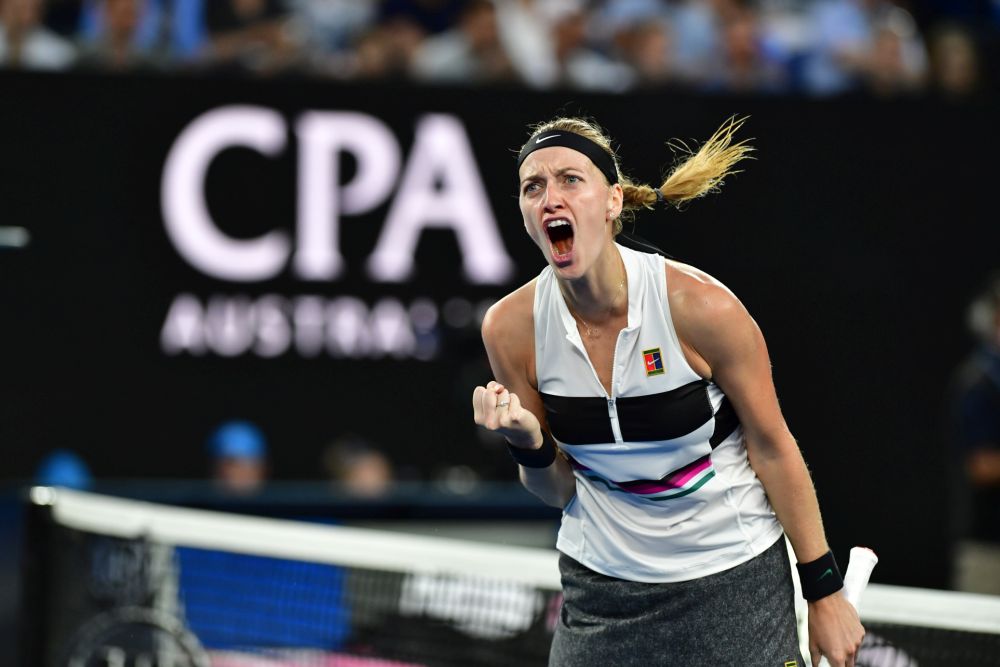 Two-time Wimbledon Champion Petra Kvitova has pulled out of the French Open after an MRI scan revealed she has a tear in her left forearm.

The 29-year-old was due to play Romania’s Sorana Cirstea in her first round match on Monday. A player who she leads 5-2 in their head-to-head. However, the Czech has withdrawn from the tournament following medical advice. Kvitova has been diagnosed with a ‘grade 2’ tear in her left forearm. An issue which has been troubling her in recent weeks.

“I’m so disappointed to announce my withdrawal from Roland Garros.” Kvitova said in a statement.
“I’ve had pain in my left forearm for a few weeks and last night an MRI confirmed a grade two tear, which unfortunately could get a lot worse if I play today.
“Two years ago, I made my comeback here at Roland Garros, so I’m truly sad not to play here again this year. It is a really tough decision to make, but I wish the tournament all the best for a successful event and can’t wait to be back next year.“

Since making her comeback from a knife attack in 2017, Kvitova has won more titles on the WTA Tour than any other player. Including two this season in Sydney and Stuttgart. However, she is yet to win a grand slam trophy since her triumph at the 2014 Wimbledon Championships. Earlier this year, she finished runner-up to Naomi Osaka at the Australian Open.

Kvitova’s withdrawal has increased Osaka’s chances of finishing the French Open as world No.1. At the start of the tournament there was five players in contention of the milestone. However, Angelique Kerber’s bid is over following her first round loss and Kvitova is now removed from the equation. Karolina Pliskova and Kiki Bertens are still in the running.

It is the first time in a decade that Kvitova has missed Roland Garros and only the second in her entire career. She missed the 2009 event due to an ankle injury. Replacing her in the draw will be lucky loser Kaja Juvan from Slovenia. Juvan is a former world No.5 junior player and will be making her debut in the main draw of a grand slam.

It is unclear as to when the world No.6 will return to the tour, but she is hopeful to be fit in time for Wimbledon. Kvitova was warned by doctors that if she played at the French Open, it could have resulted in her spending up to six weeks away from the tour.

“Well, they said for now two to three weeks off, which means no tennis, of course, because it’s my left forearm.” Said the left-handed player.
“I’m gonna do some fitness and everything what I can do and to kind of prepare my body for the tennis on the grass then. Of course that I’m staying positive for the grass season.”

Due to the recent diagnoses, it remains to be seen if Kvitova’s future scheduling will changed. She will now return home and plan her next steps.

“I’m not pretty sure what I gonna do now. I need to go back to Prague to see the doctors and kind of plan some recovery plan and then we will see what I am going to do.” She concluded.