Naomi Osaka Toughs It Out in Madrid - UBITENNIS 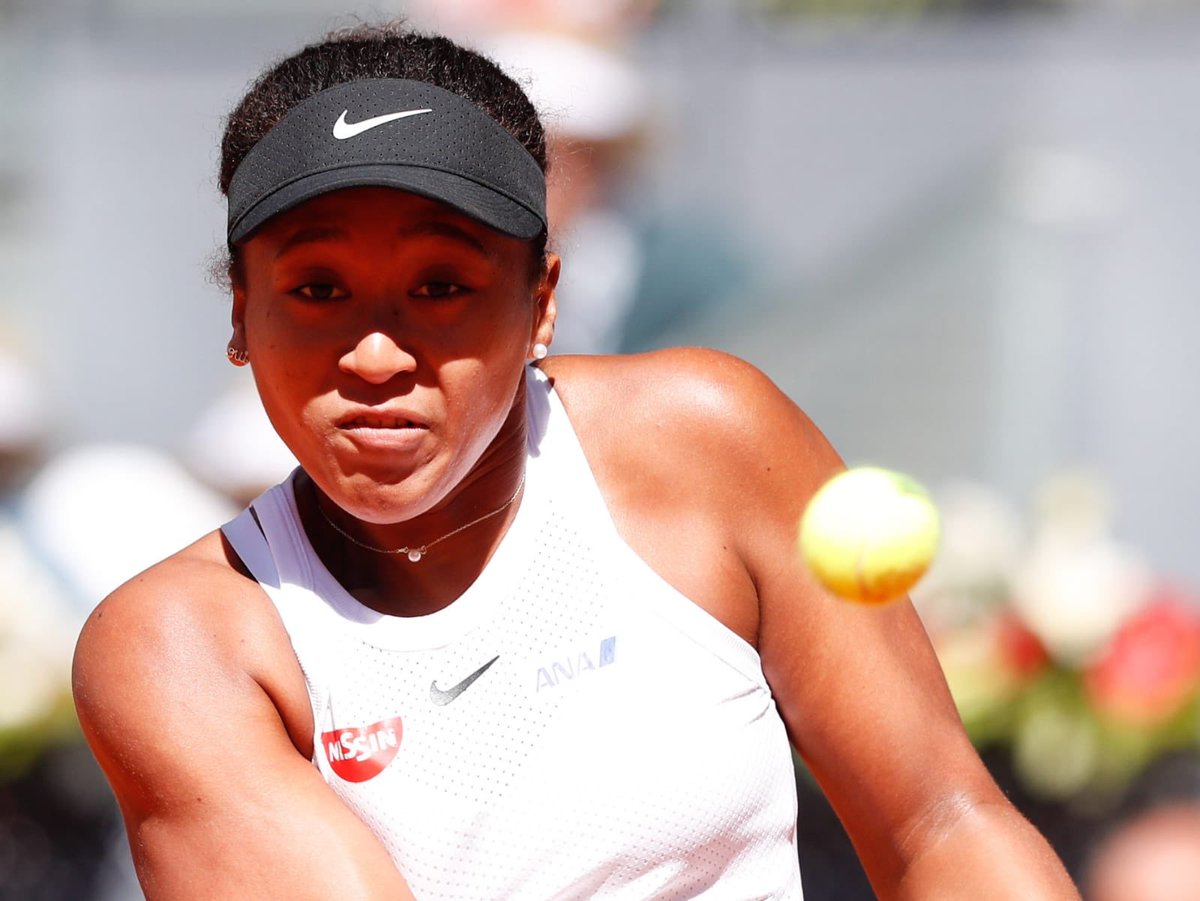 Naomi Osaka drew on all her determination to beat Sara Sorribes Tormo 7-6(5) 3-6 6-0 in a second-round match in Madrid that lasted more than two-and-a-half hours.

The Japanese player, 21, only produced her best tennis in spurts. This enabled her Spanish opponent to drag her into long rallies that do not suit her style of play.

However, despite her youth, Osaka has been on the WTA tour long enough to know that tennis players must sometimes win without playing particularly well.

The opening set was the most gruelling. It lasted 73 minutes, featured four breaks of serve (two for each player) and was packed full of long games as both players struggled to find their rhythm.

Osaka finally found some fluency in the tie-break. She consistently hit the ball hard and deep to win five consecutive points and establish a 5-1 lead.

The World No.1 then faltered slightly and enabled Sorribes Tormo to cut the deficit to 5-4 and 6-5. But she recovered her poise to finish the set with a forehand winner.

She continued her form at the beginning of the second set to move into a 2-0 lead. However, the Spaniard soon sucked her into prolonged baseline battles once again and quickly levelled the score at 3-3.

Then Osaka fell away completely. She won just two points in the next three games as Sorribes wrapped up the second set 6-3.

Osaka shows her class in decider

Thankfully for the World No.1, she roused herself in the decider. She stepped up to the baseline and started to dictate the points more than she had done at any previous time in the match.

The difference this made was remarkable. Osaka won 26 of the 36 points played in the set to take it 6-0 and clinch an important win.

“I know that she’s really good on clay courts so I was expecting a hard match,” The Japanese player said in her on-court interview. “(In the third set) I just tried to focus more and cut down on errors.”

Osaka’s next task will be a last-16 clash with Aliaksandra Sasnovich after the Belarussian earned a comfortable 6-2 6-2 victory over qualifier Anna Karolina Schmiedlova.

Why Naomi Osaka Refuses To Be Called A ‘Favourite’ Despite No.1 Status